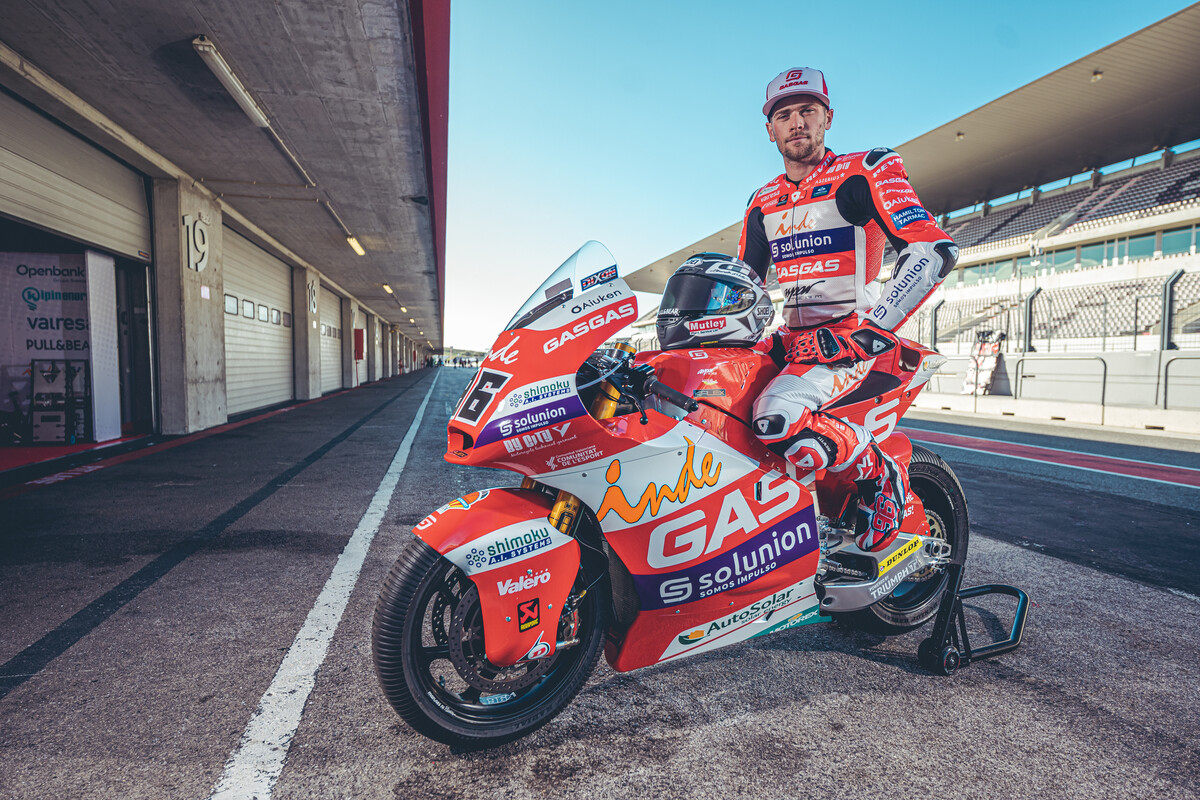 Jake comes into the British Grand Prix at Silverstone in the form of his life, after achieving his second pole position and podium of the year last time out at the Dutch GP in Assen.

Although Jake makes going fast look easy at times, there are a number of things racers have to contend with if they want to be in with a chance of tasting that podium champagne. So, here are Jake Dixon’s five things that can make or break your race.

“A bad start can break your race, for sure! If you get a bad start, it makes it so much harder to cross the finish line in a good position. Moto2 is so competitive, and there are no slow riders, they’re literally the best in the world. The riders are like sharks, as soon as they smell blood they’re all over you! So, you need to get a good start if you want a decent race.”

“The first two laps are the most important if you want a strong race. It’s the most hectic part in terms of the number of bikes that are close together, and the time that the most crazy overtakes happen! But you’ve just got to be super concentrated and do the best you can to stay out of trouble.

“That’s why qualifying on Saturday is so important. The nearer to the front you are, the less chance of things going wrong in the opening laps. If you can have a clean first two laps, then you can get your head down, get into a rhythm, focus on hitting your markers and knocking off the laps.” 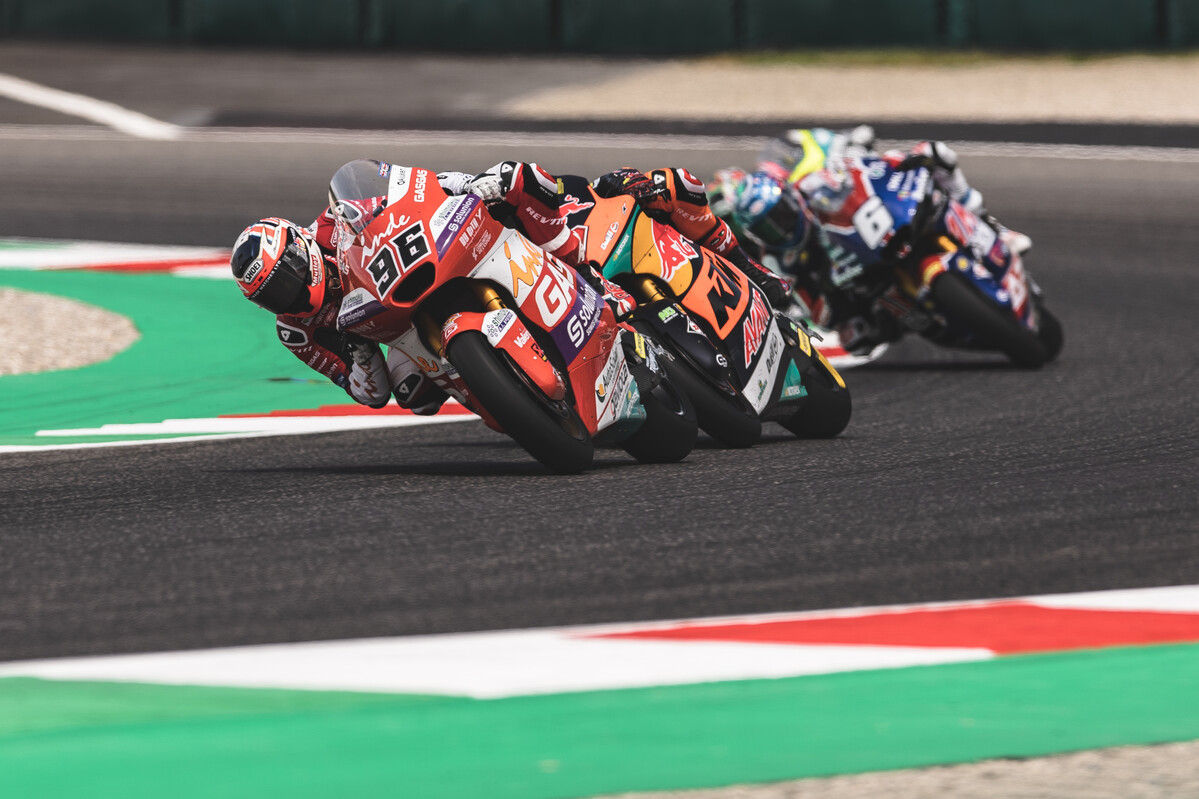 “Having a technical failure during the race is so frustrating, and something that’s completely out of your control. And of course, it ruins your race! The Moto2 bikes have become a bit more sophisticated over the past few years and they’re usually pretty bullet proof, so I don’t think about it too much.

“Thankfully I’ve got an amazing team with great technicians and mechanics, so I feel like the chance of something going wrong is far less when you’ve got good people working on the bike. It helps give you confidence in the bike, and that’s one of the most important things.”

“You’re never really going into the race not being mentally prepared, but there are days when you have good days and bad, and that’s just normal. So, coming into a race weekend, you know what you’ve got to do, and you’ve got to do the best you can.

“When you’re a young pup, you don’t have stress, you just go out and ride as fast as you can! But now at this level, you have pressure to perform. I probably think a lot more now than when I first started out!”

“Being physically prepared is key too. Wrestling a Grand Prix bike around for 20+ laps often in the heat isn’t easy, so training and being physically fit as well as mentally fit is important if you want to succeed on race day.

“The MotoGP season is pretty full on, normally with a few weeks’ break between races but as the calendar gets compressed which it has this year and especially through the pandemic, there are more back-to-back rounds. So training and your diet become is the most important thing to keep you as fit and as healthy as possible, giving yourself the best chance when you line up on that start line on Sunday.”

Don’t forget, you can watch Jake in action at the British Grand Prix between 5-7 August on BT Sport.