Jake Dixon – My life in pictures 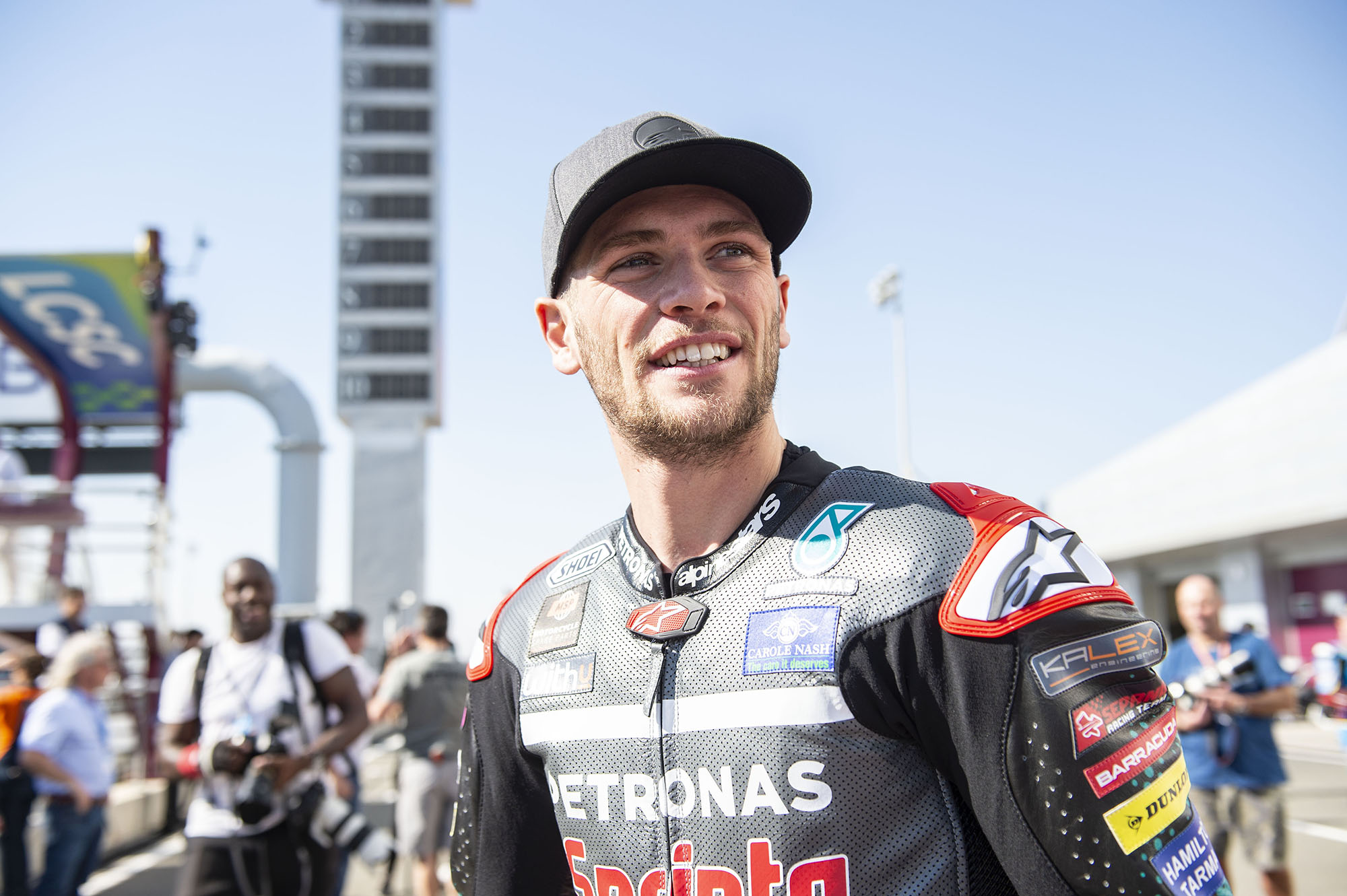 Along with Sam Lowes, Carole Nash ambassador Jake Dixon will be spearheading the British effort in the intermediate class of Grand Prix motorcycle world championship racing in 2021.

Going into his third season in the class, Jake will battle it out for the Moto2 world title in a grid dominated by Italian and Spanish riders.

After his most memorable season to date, we sat down with Jake to see what particular moments on track, and people off track, have got him to where he is today.

Coming from humble beginnings, Jake won legions of fans after ending 2018 as runner up to Leon Haslam (and his famous 'leg dangle') in the British Superbike Championship, which we discuss in part two of our exclusive video.

Following his successes in BSB, Jake took the leap to world championship racing and found a seat in the Moto2 championship. His first foray into the championship was a learning curve and Jake, after moving to Petronas Sepang Racing Team in 2020, made a name for himself with some impressive performances, which are seeing him tipped as a title contender for 2021.

Jake discusses everything from family, friends, colleagues, races and unfortunately, crashes. Either way, he addresses them all with his charismatic style and laughter, which is why he has become a firm fan favourite.

Jake will again be competing in the 2021 Moto2 world championship on the Petronas Sepang Racing Team, donning the number 96 as usual.

Keep an eye on the Carole Nash Bikes social feeds as Jake will be sending us exclusive video content from race weekend's and also letting us know his thoughts after the races too. Considering what he got up to last year while racing, the post-race videos will be as entertaining as ever.