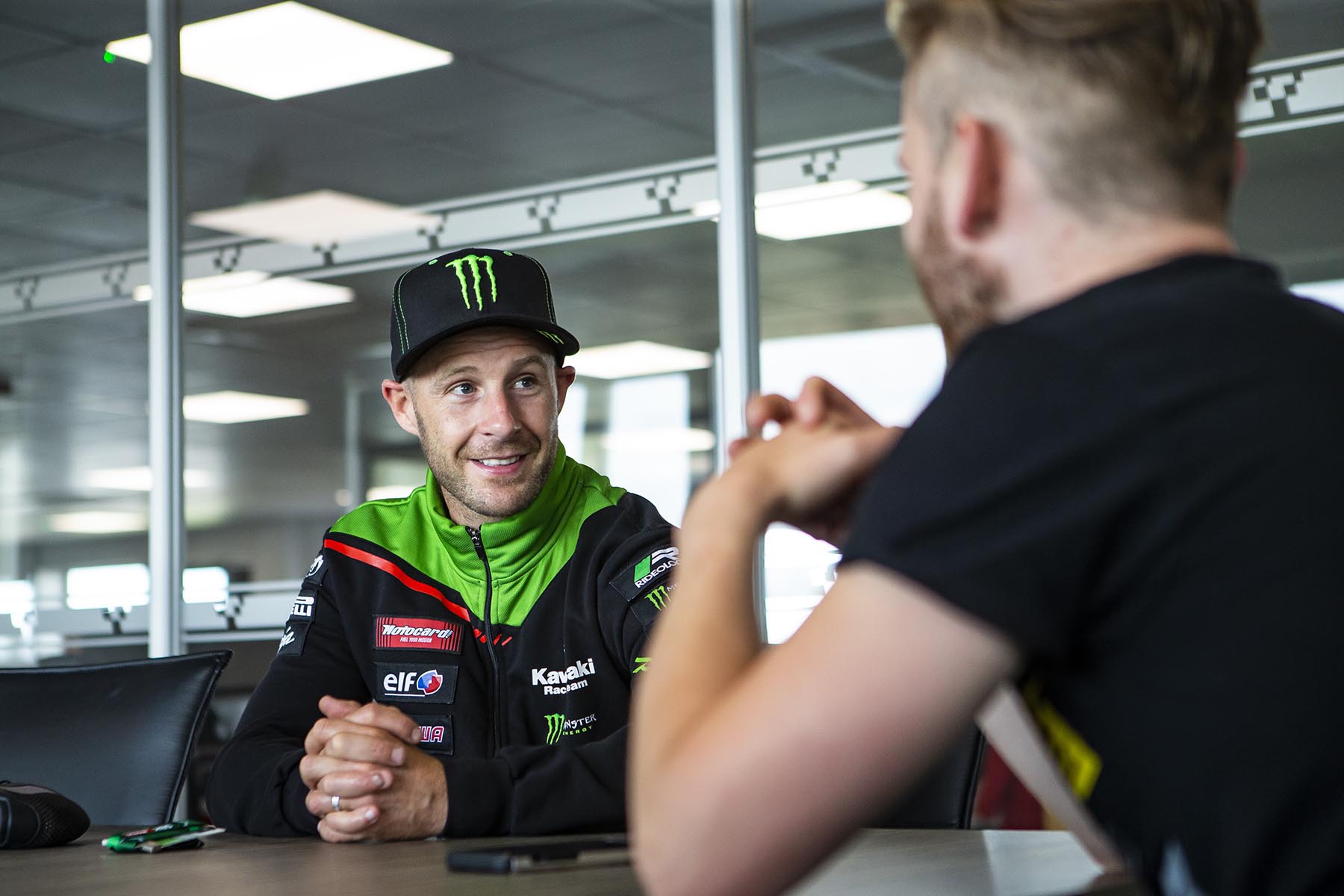 There’s no denying that Valentino Rossi is one of the very best and most influential racers that has ever graced a grid, and Jonathan Rea agrees, calling him the ‘GOAT’, or God of all time. But what does the six-time world superbike champ reckon to the #46 staying on the grid even if he’s not up the sharp end, and how hard would that be for a rider to take, especially at that level?

JR told us: “Phoaaaaar, that’s a hard question with no right answer. I don’t see it as Rossi going backwards or going any slower; I think it’s quite clear looking at Viñales and Morbidelli, that the Yamaha isn’t really the easiest, all-round package it once was, and it’s an injustice to Valentino to say he’s going backwards. But I have to admit that it’s not nice to see the GOAT struggling so much, especially as I’m a motorcycling fan and I enjoy watching it, but you have to remember that the level of GP racing is so high at the moment, and everyone is so tight. I think that ultimately, it’s the dream to go out on a high and if I think about myself, I hope I’d have people around me to say look, it’s time, if I wasn’t at the sharp end.”

So, that begs the question, would Jonathan Rea still race and enjoy it if he wasn’t winning?

“No. Personally, I definitely wouldn’t,” he continues. “I enjoy competing, but I only compete in stuff that I’m good at! For example, I absolutely love football but I’m absolutely sh*t at playing it, so I just don’t – I’ll sit back and enjoy it on the telly instead. I think if I wasn’t competitive in superbike, I’d probably pack my bags, and then go and do some Ulster Motocross, and some club events and stuff like that; just have a bit of fun, and find the enjoyment, as I get that from being the best. After it all, I’d quite like a bit of what Dovi (Andrea Dovizioso) is doing, as he’s living the dream by doing some testing and Italian motocross championship stuff too.”

But thankfully, we have no chance of that just yet as Jonathan Rea is still very much fighting for the 2021 Superbike World Championship on his Kawasaki.