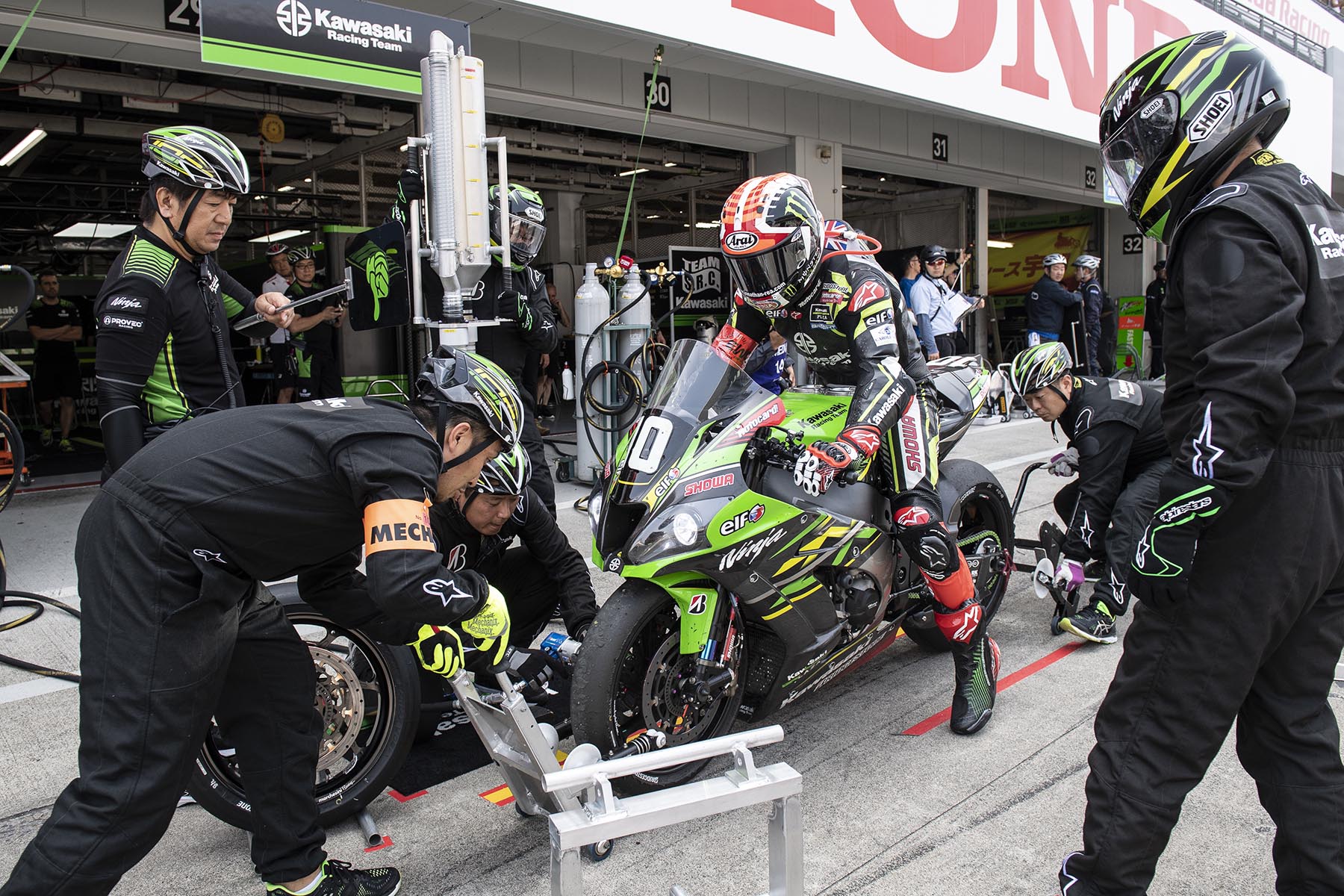 Carole Nash ambassador Jonathan Rea will headline Kawasaki’s defence of the prestigious Suzuka 8-Hour race, which is set to take place on November 7.

Rea led ‘Team Green’ to their first Suzuka success in 26 years back in July 2019 and, with 2020’s event cancelled due to the coronavirus pandemic, the official Kawasaki team is the first to declare it’s all-star line up, which will feature the factory’s three lead world superbike riders. The squad will again be run by Rea’s Spanish based Kawasaki Racing Team world superbike squad and will be completed by Alex Lowes, who has won the event three times during his time at Yamaha, and French rider Lucas Mahias.

Although part of the wider Endurance World Championship, the Suzuka 8-Hour has gained cult status as one of the most prestigious one-off motorcycle races – with the Japanese factories all bringing full-factory efforts piloted by their top international stars.

Assuming it goes ahead as planned, this year’s event will take on a different dynamic. The event infamously takes place in July, with intense heat and humidity making it one of the most gruelling challenges for man and machine. This year’s November staging should lead to cooler conditions, albeit still with unpredictable weather, while the date now clashes with the Algarve Grand Prix – meaning that there will be no MotoGP stars in attendance.

Speaking about the event, six-time Superbike World Champion Rea said: “I am so excited that I will be part of KRT and Kawasaki factory taking part in the 2021 Suzuka 8-Hour race. I’ve been on the podium four times now at Suzuka, and my fondest memory was winning the race for Kawasaki in 2019. Unfortunately, we couldn’t do the race in 2020 due to the global pandemic going on, but we’ll be back in 2021 and I promise I will be making my best efforts to do the best for Kawasaki and all our fans.”

Lowes added: “I’m delighted that I’ll be part of the KRT Kawasaki factory racing team for the 2021 Suzuka 8-Hours. Already I’ve been on the winning team three times at Suzuka. It’s a fantastic event and a really great circuit – one of my favourites. Now I’ll have the chance to push for a Kawasaki win on the latest Ninja ZX-10RR. I’m really looking forward to being part of this famous race again. We have a great team, and the Ninja is an amazing machine.”

Kawasaki’s commitment to the event is likely to be followed by other manufacturers, especially Honda and Yamaha, who are expected to bring out their world superbike stars, as well as their best talent from the Japanese, British and Australian championships, in a battle for bragging rights.

In addition to the glory of winning Suzuka, the race will be the final event of the four round Endurance World Championship. The second round, the 12 hours of Estoril, took place last weekend and was won by the FCC Honda squad.

Kawasaki France leads the way going into September’s Bol d’Or 24 hour race, with FCC Honda, BMW and SERT Suzuki all in contention for 2021 title at the halfway point.