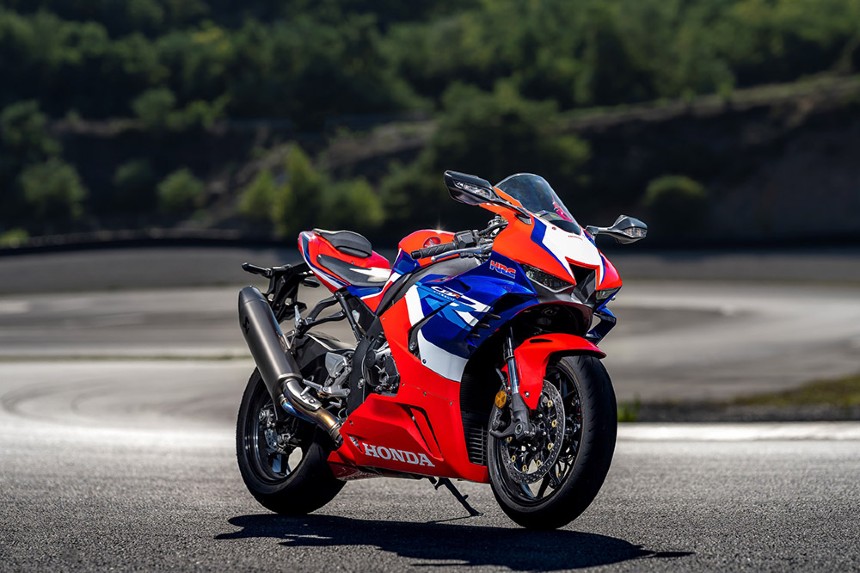 Honda’s flagship CBR1000RR-R Fireblade gets some refinements for 2022, alongside a gorgeous special edition SP.

Since it first saw the light of day some three decades ago, the Honda Fireblade (née FireBlade) has been an impressive weapon. Originally conceived solely as a no compromise road bike, it’s also taken countless race wins, championships and lap records all over the globe, alongside proving itself as a formidable machine for us road riders too. And for 2022, Honda have been hard at work refining it with a host of updates, as well as giving us a retro looking 30th anniversary special.

Considering the latest edition of the ‘Blade was built from the ground up in 2020, it’s no surprise that they’ve kept the same base platform for 2022. It’s not just about some smart new paint schemes though, as the engine has seen some big improvements with the aim of improving mid-corner drive and acceleration.

For starters, the outgoing CBR1000RR-R Fireblade had incredibly long gearing, which Honda have addressed with a rear sprocket that’s been changed from 40 teeth to 43 teeth, vastly improving the acceleration. Internally, the airbox and intake funnels have been reshaped for better airflow while the exhaust has been refined to improve flow in the catalyser.

The compression ratio has been increased from 13.2:1 to 13.4:1 as well, while the spring load on the throttle has been reduced for a better response and feel when getting on the gas. In order to keep these little changes in line, the Selectable Torque Control (aka traction control) has been optimised to work with these updates. 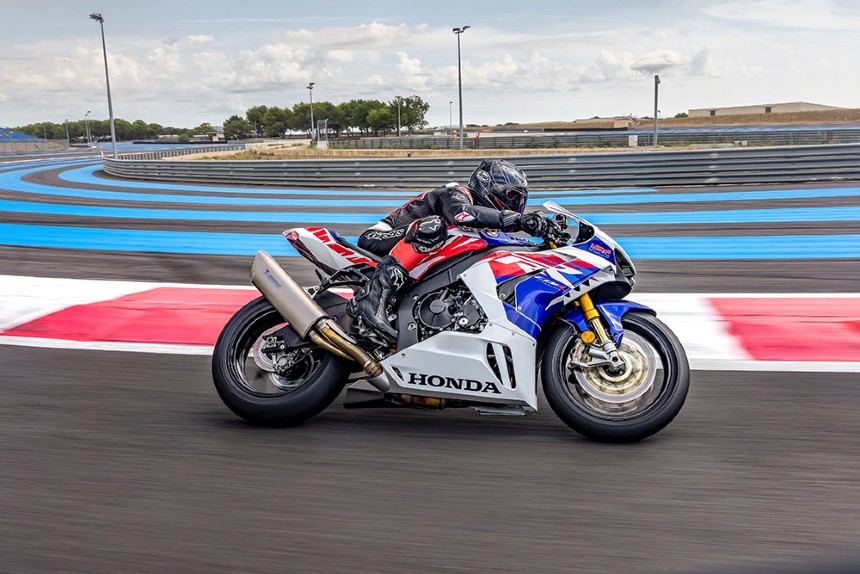 If you want something that’s a little bit snazzier, the SP’s new models now come equipped with gold wheels, but the real gem comes in the form of their 30th Anniversary edition, paying homage to the original ’92 Fireblade.

Each machine will not only come equipped with the classy paintjob, but it will also carry a unique serial number on the top yoke alongside 30th anniversary logos on the fuel tank cover, key fob and Akrapovic muffler.

There’s no word on price or availability just yet, but we expect it to be around the £25,000 mark.