Hornet comeback will be a twin 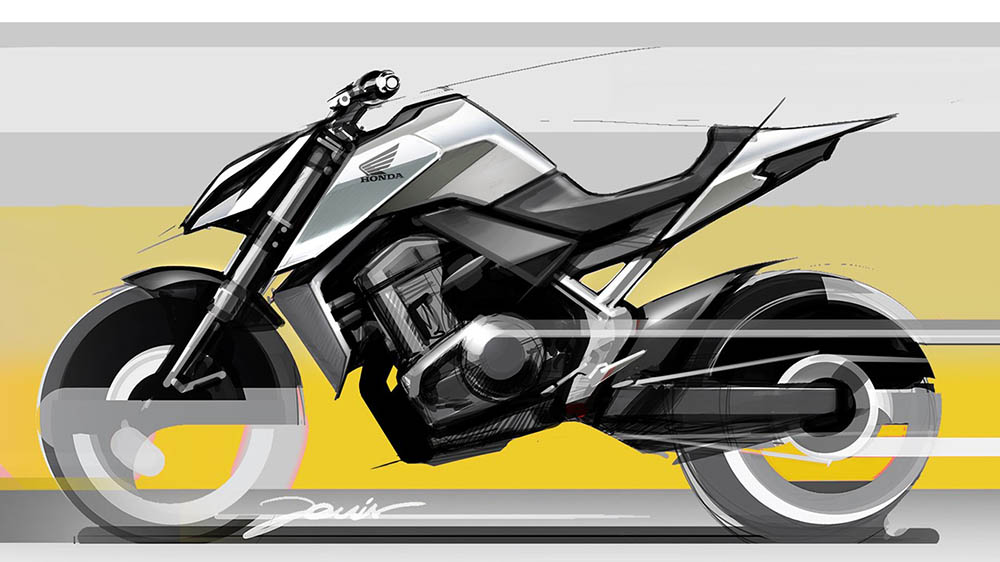 Much like Suzuki’s Bandit and Yamaha’s Fazer, the original Honda Hornet was a working class icon in the 1990s – providing strong performance in a budget naked chassis.

Honda’s 100bhp Hornet 600 derived its engine from the CBR600F sports bike and was a staple in the range until around a decade ago.

Since then, Honda has stuck with its traditional across the frame four set-up for its middleweight roadster, the CB650R, while competitors have been enjoying success with lively twins like the Kawasaki Z650 and Yamaha MT-07. And now Honda has signalled it plans to get in on the action too.

Honda have now released photos of a prototype engine and some technical specifications. The next generation Hornet will feature a brand new, short stroke, 755cc parallel-twin engine, which is claimed to make 90bhp. Honda says the 270° crankshaft will create an uneven firing order – which all suggests a high revving motor that’s full of character. 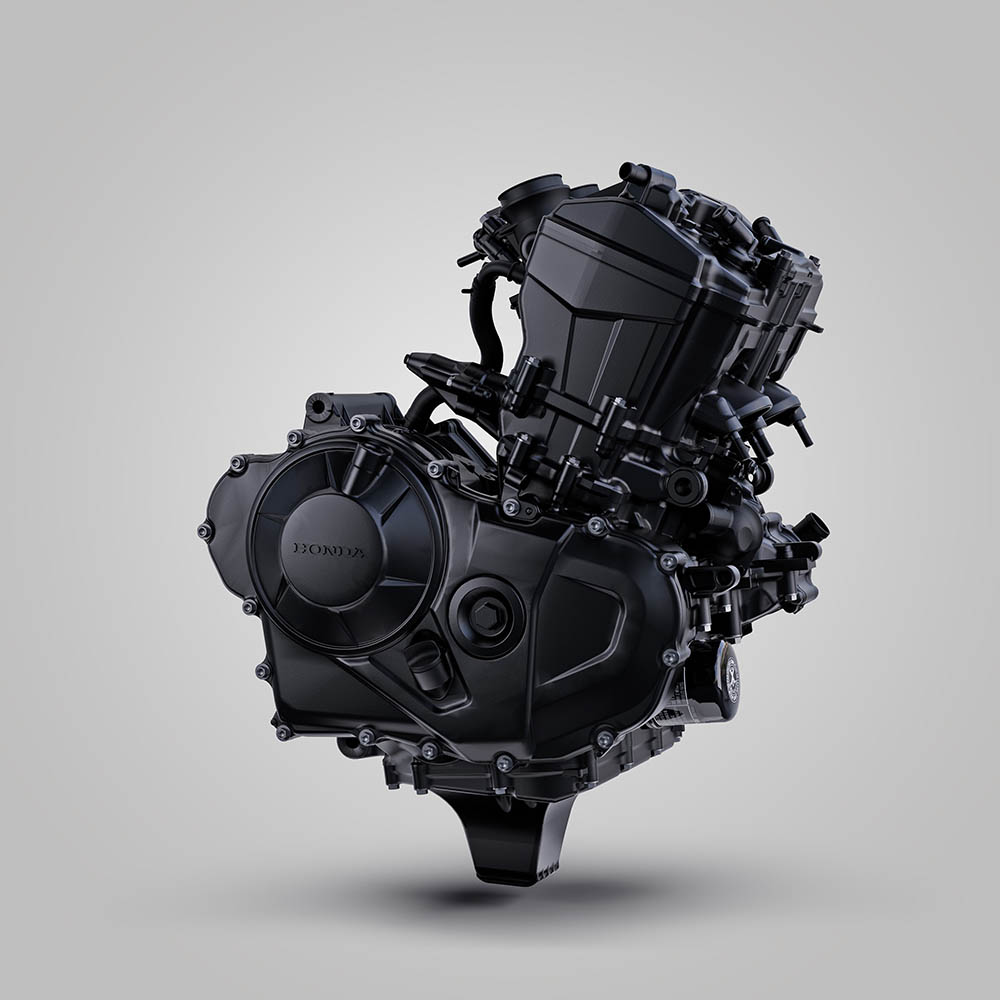 Yamaha in particular has had incredible success with its crossplane ‘CP2’ platform. First introduced in the MT-07 of 2014, it has spawned a whole range of best selling bikes including the Tracer 700, Tenere 700 and R7 sportsbike. Honda will be hoping to replicate their rival’s magical formula, creating a playful engine that’s lighter and cheaper to build than its traditional fours.

Honda announced that the Hornet name would be getting revived at last year’s EICMA motorcycle show in Milan, and a few months back released a design concept sketch. The fact that fairly concrete details of the engine have been announced suggest that an unveil of a final production bike is around the corner, and that’s been backed up by Fuyuki Hosokawa, Project Leader of Honda’s 2023 Model Year line up, issuing a quote to the media.

“Before starting this project, we thought long and hard about what kind of performance we wanted to give to the rider. We knew that it was essential to keep the classic Hornet top end power ‘hit’ and at the same time, as a new generation Hornet for modern times, we wanted the engine to have a really strong torquey feel and ‘throbbing’ sensation at low to mid rpm. Our aim has always been to match these to the lightest, most agile handling possible, to make every ride – even in town – as engaging and fulfilling as possible.

“To get the kind of performance and lightweight handling we wanted, we knew we had to develop an all-new short-stroke twin-cylinder engine, with a 270° crankshaft. This would not only deliver that top-end rush, but also the sporty low-down torque, ideal for riding in urban environments and powering out of corners on the open road.”

We’re expecting to see the new Hornet announced as a 2023 model at this year’s EICMA, which takes place in Milan during November.