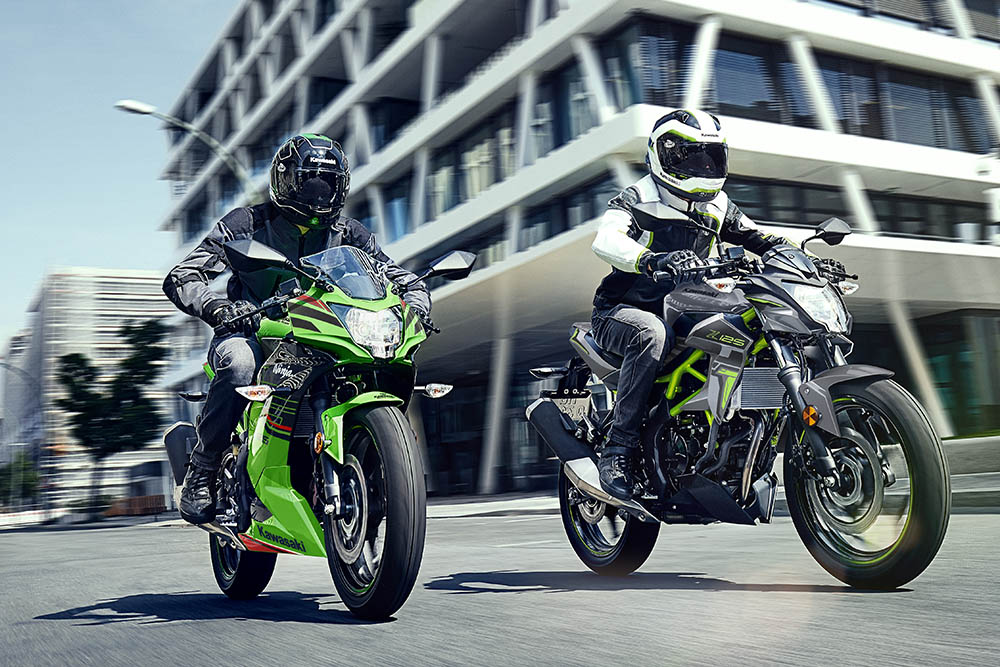 Two of Kawasaki’s evergreen 650 models, the Z650 and Ninja 650, will benefit from traction control in 2023, in addition to the annual colour updates, which sees the £7399 Z650 roadster available in three dark metallic options (black, silver or graphene). The graphene and black option is also offered alongside Kawasaki’s traditional lime green on the fully faired, £7649, Ninja 650.

Both models will benefit from the addition of safety enhancing traction control, or KTRC in Kawasaki speak. The system has two settings, plus the option to be disabled, with varying levels of intervention. The other update for 2023 is a switch to full LED lighting, including indicators. As before, the Z650 and Ninja 650 will be offered as an A2 licence compatible machine, as well as an unrestricted, 67bhp version.