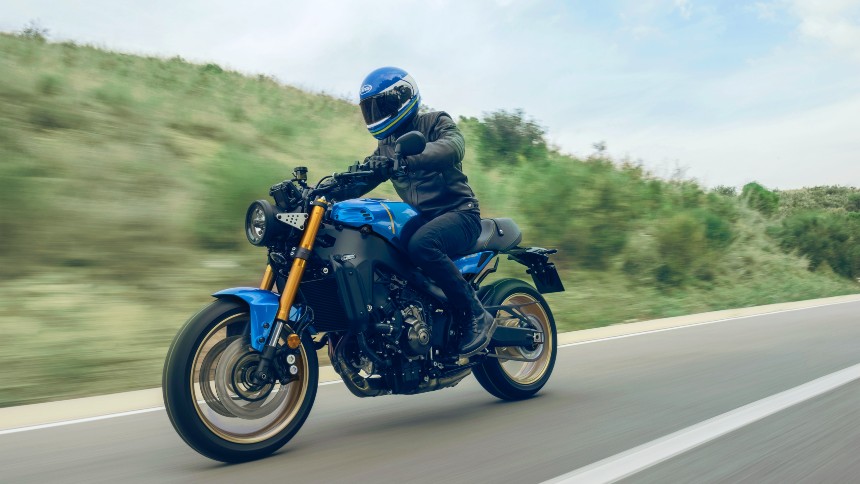 After heavily updating their MT-09 platform for 2021, it’s no surprise to see Yamaha give their range-topping café racer a big overhaul too.

It’s fair to say that in the last five years or so, the retro/sporty segment of motorcycles has grown substantially, from a small niche to volume sellers in terms of two-wheeled sales. From the Triumph Bonneville range to the popular Ducati Scramblers and Japanese entries like the Kawasaki Z900RS, they’ve been big business in recent years. And in terms of Yamaha, the XSR900 is the cherry on the top of its classic cake. It’s based on the naked MT-09 – but now, like its street fighting brother, it’s had a big overhaul in terms of both its performance and styling. 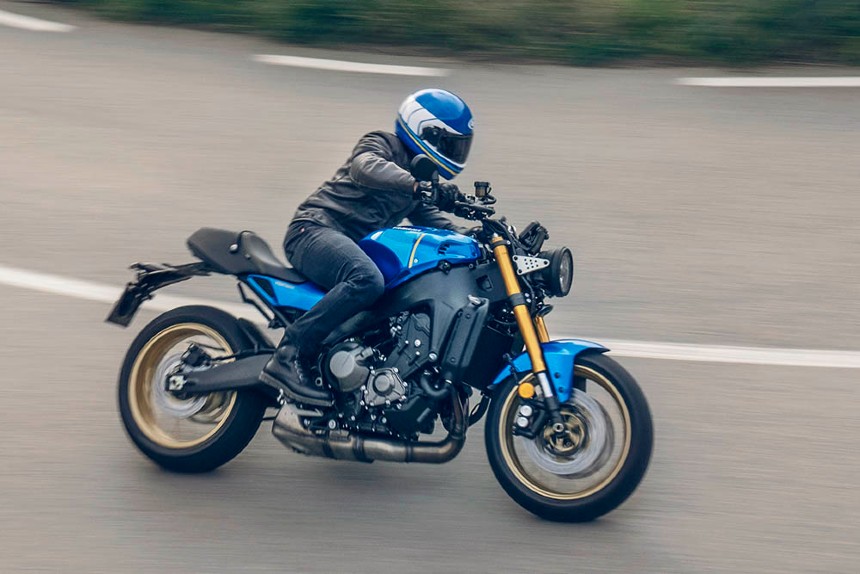 Like the MT-09, which was near enough an all-new machine for 2022, the XSR has been given much of the same love. For starters, it’s been gifted with the Deltabox-style frame from the ’09, which is not only lighter and more compact than before, but also more packs more rigidity, and a slightly more aggressive stance. 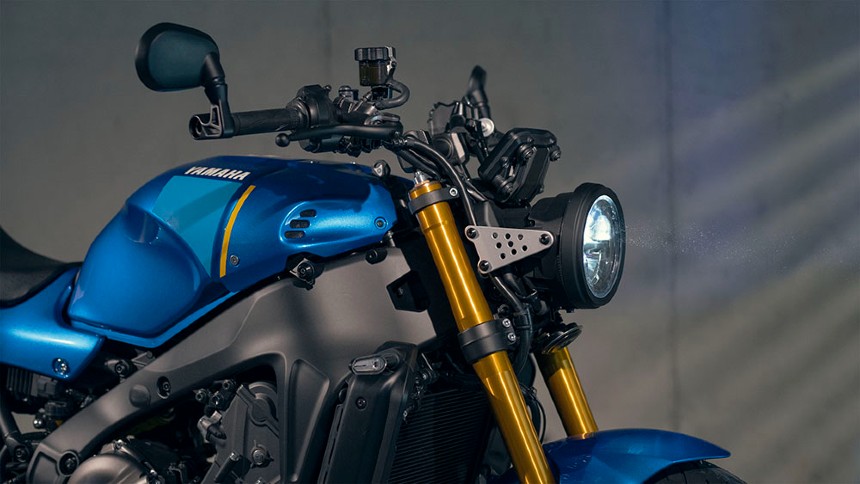 Unlike the more antagonistic MT though, it has been given a different subframe, a slightly longer swingarm and a different headstock and handlebar position, which not only show off that café racer styling but should calm the XSR’s manners down a bit too, while a new set of wheels are a massive 700g lighter than the previous XSR900 too. Couple that with adjustable KYB suspension and Brembo brakes and the new XSR900 should run rings around the outgoing model. 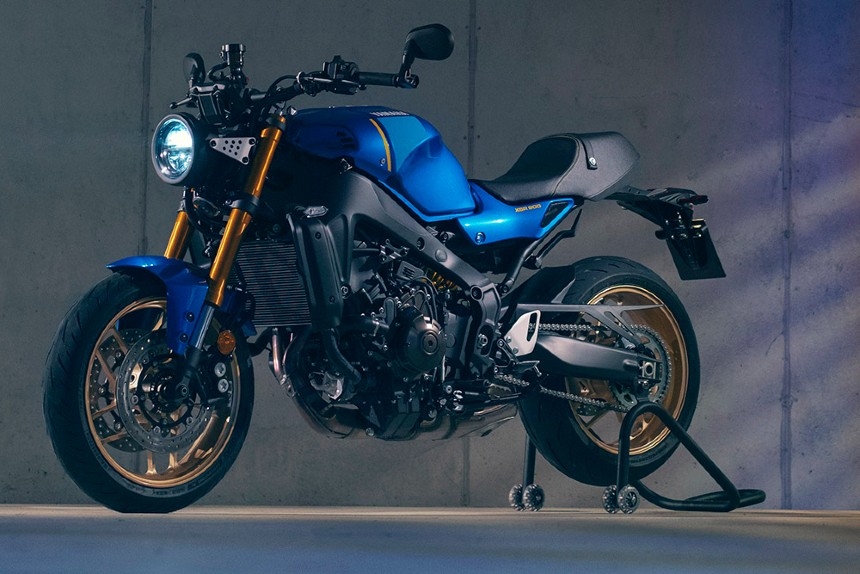 Inside that chassis, the XSR has also nabbed the new 889cc triple motor from the MT-09, which offers 119bhp and 93Nm torque. The only change the engine gets from its supernaked-sibling is a slightly different intake in the exhaust, which makes no gains in performance but is said to make a throatier noise on the throttle. Yamaha have also kept the electronics suite from ‘09SP, which includes traction control, wheelie control, cornering ABS, rider modes, a quickshifter, autoblipper and even cruise control, which is powered by a six-axis IMU and delivered through a modern 3.5” TFT dash. Nice. 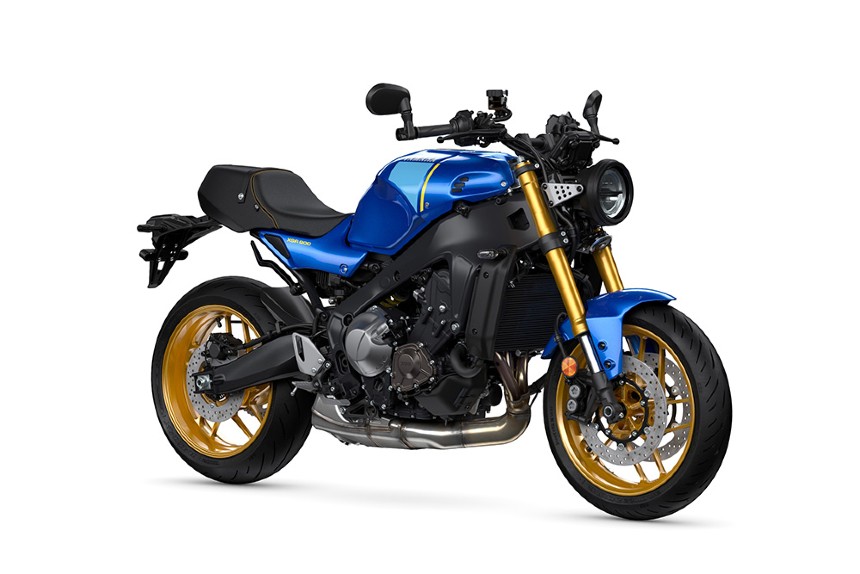 They’ve then gone all-in on an ‘80s looking muscular fuel tank, vented body panels and a properly retro shaped rear seat unit too, to go alongside the dashing new colour scheme. It’s got a touch of the iconic old RD350LC about it (well we think so, anyway) and although there’s no word on a price, we do know that the XSR900 will be in showrooms from February.