Sigh of relief as Vnuk ruling kicked into touch 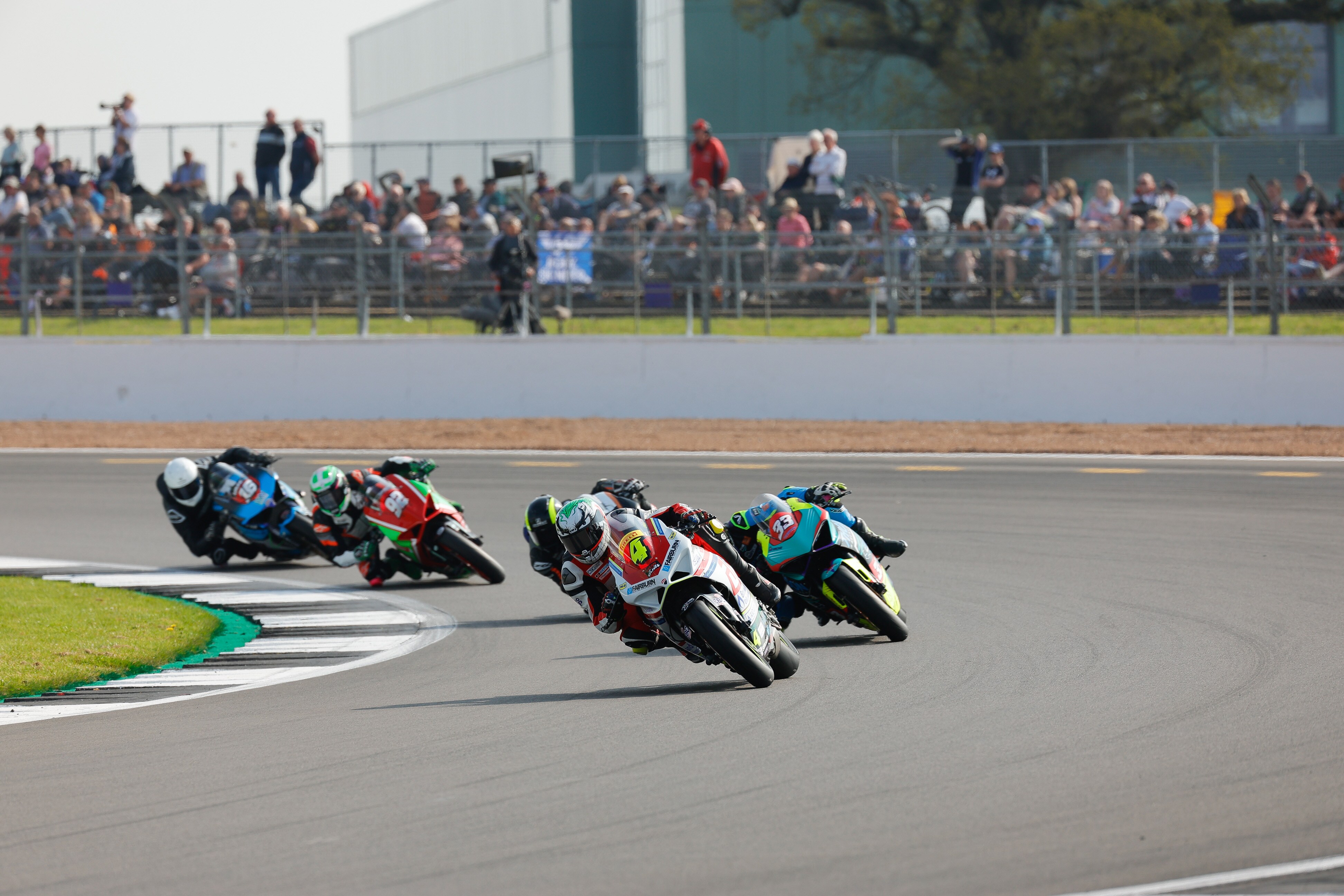 The so-called Vnuk case came from a ruling in the European Court of Justice in 2014, which sought to make third party insurance compulsory for all ‘mechanically propelled vehicles used on land’. This would have meant that motorcyclists using their machines away from public highways, such as on track days, motocross tracks or in racing would be required to have insurance to cover loss and injury to others. Had it been made law, the decision could potentially have wiped out motorsport across the continent, however a parliamentary private members bill which sought to halt its implementation in the UK has passed through parliament and will soon become law.

The case came about after farmer Damijan Vnuk was injured in an accident involving a trailer on private land in Slovenia and although the outcome was considered to be well meaning, its implementation would have covered everything from sit on lawnmowers, golf buggies and ride on children’s toys – as well as car and motorcycle racing.

Britain’s Auto Cycle Union, working with industry representatives, the MCIA and four wheeled sporting bodies, immediately recognised the threat and formed a coalition in late 2014 which led efforts to lobby the UK Government in an effort to pursue the European Union to amend insurance law to exclude motor and motorcycles sports. The UK Government backed the campaign, which later included the FIM and the European motorcycle industry.

The EU has given its members the option to remove the law, however retained EU law in the UK meant that Britain still had to go through the formalities of amending the law here.

Gary Thompson, Director of the Auto Cycle Union, said: “A lot of work was done to protect motorcycle sport and other motorsport events and the UK Government was lobbied to great effect. Had the judgement gone the other way, some aspects of motorsport would have been uninsurable which would have had a dramatic effect on the sport but also a considerable negative effect on the UK economic footfall. The ACU welcomes this positive result which certainly helps secure the future of motorcycle sport activity across all its various disciplines.”

Tony Campbell, MCIA CEO, added: “Through a coordinated effort from our sector, it is great to see that common sense prevailed where the unintended consequences of this EU directive could have had a devastating impact on the motorcycle industry and motorcycle sport. It was through this coalition lobby that brought this issue to the fore with the UK Government. While high level motorsport, such as F1 and Moto GP would have survived, it would have been the grass roots motorcycle sport that would have suffered the greatest.”

NMC Executive Director Craig Carey-Clinch concluded: “The ACU and the industry were active on the Vnuk issue from the moment the ECJ judgement was handed down in 2014, alerting the Government to its effects. Both led the lobby and created a strong coalition of sporting and other interests which was able to quickly secure government support. This was a very long and technically complicated issue which has involved a great deal of work at all levels of politics in both the UK and the EU. The NMC welcomes the result as it relates to motorcycle and other motorised sports, but remains concerned that the cancellation of the entire judgement could leave gaps where insurance protections are still needed. We would welcome a further discussion with Government about this.”