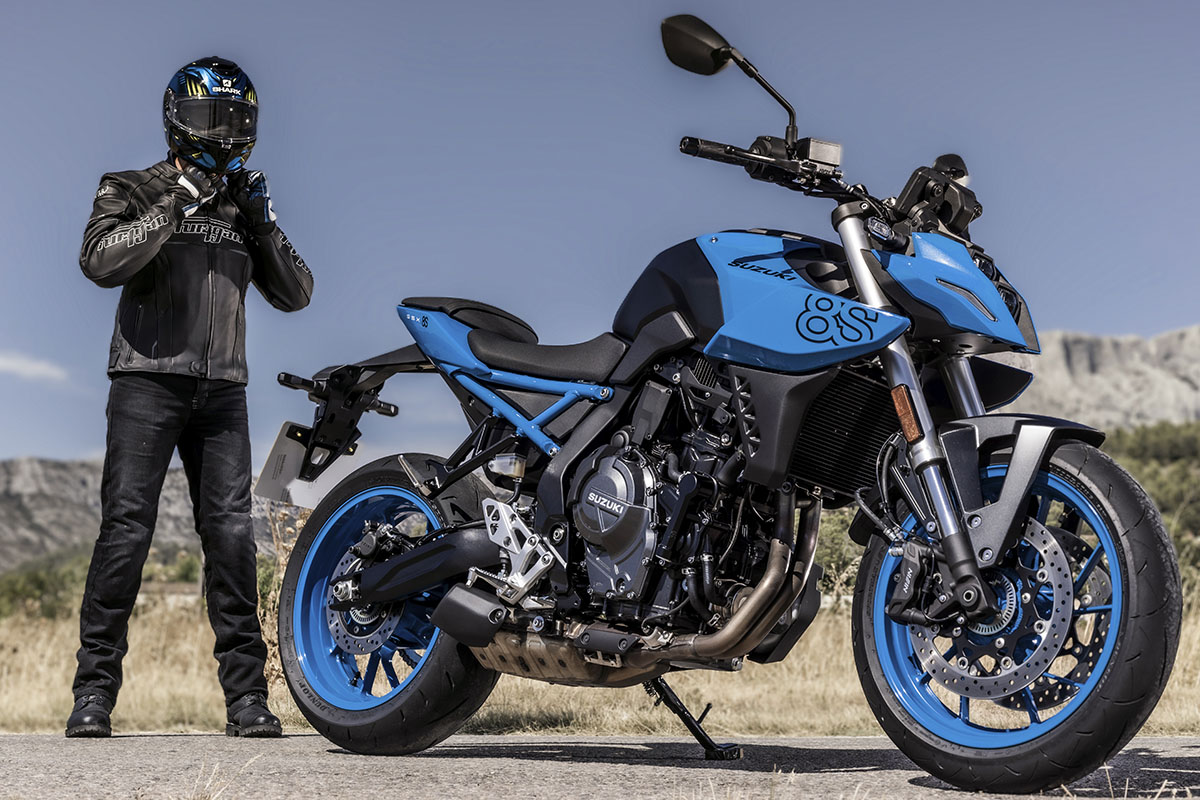 Suzuki have given us some of the very best middleweights over the years, delivering cracking machinery at a truly impressive price (cough, SV650, cough). But it’s not unfair to say that they’ve been lacking on new machinery over recent years, as other manufacturers have been delivering new bikes and Suzuki have only been giving us recycled updates. But for 2023, it’s all change with a new platform that’s kicked off with their new GSX-8S.

And finally, it is an all-new machine.

Suzuki have some cracking form when it comes to value for money middleweights. The V-twin SV650 pretty much invented the genre we know today, over two decades ago, but in recent years the parallel twin has become the class norm with Kawasaki’s Z650 and latterly Yamaha’s MT-07 being perfect examples of the modern day sporty mid-range naked. Triumph got in on the act with its 660cc three-cylinder Trident, while Moto Morini has given a Euro flavour to the class as well, but now there’s a quartet of Japanese parallel twins with the arrival of the 2023 Honda Hornet and the Suzuki GSX-8S.

Replacing the SV650’s V-twin is a 776cc parallel twin powerplant which pumps out a respectable 81bhp at 8,500rpm, with 78Nm torque at 6,800rpm. The engine has some nice touches, with a 270-degree crank promising a fiery bottom end, while the Suzuki ‘Cross Balancer’ design not only keeps things nice and compact, but should also keep vibrations to a minimum. In order to keep with the compact design, the exhaust has been heavily worked to make a short and compact system, which can be a rarity with the Euro5 restrictions. 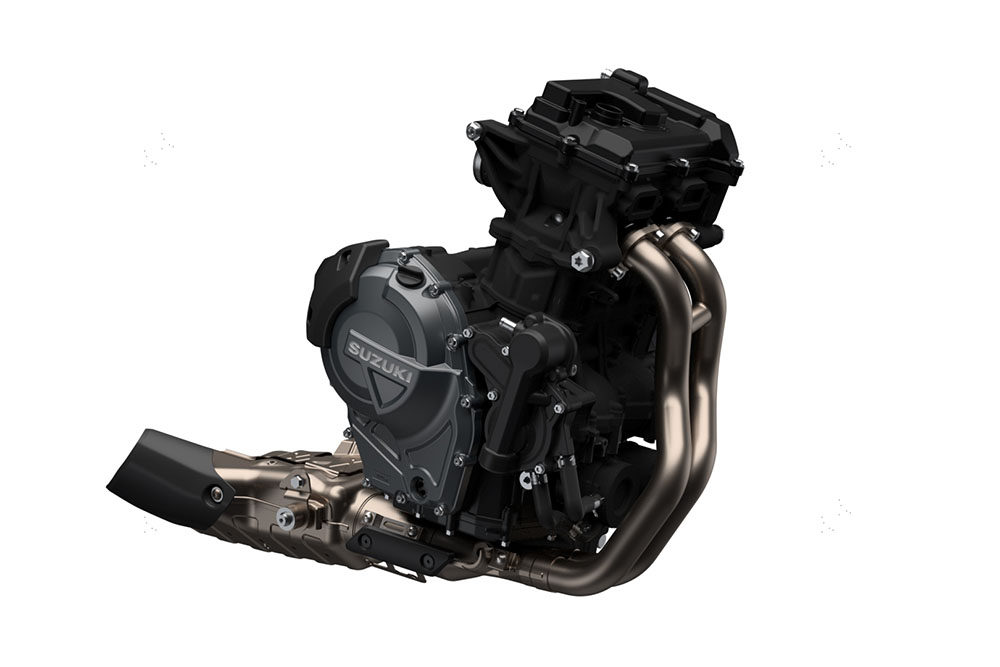 The chassis follows the class norm, with a new steel design frame, KYB suspension front and rear, aluminum swingarm and a minimalist looking exposed subframe, which is complimented by those big, supernaked-esque tapered handlebars. Electronically, the GSX-8S comes equipped with a ride-by-wire throttle, three engine maps and a quickshifter and autoblipper as standard, which is fired through a full colour TFT dash, alongside ABS and switchable traction control with three settings.

Although price and availability is yet to be confirmed, there’s no denying that the GSX-8S looks set to be an impressive machine. We can’t wait to swing a leg over one!