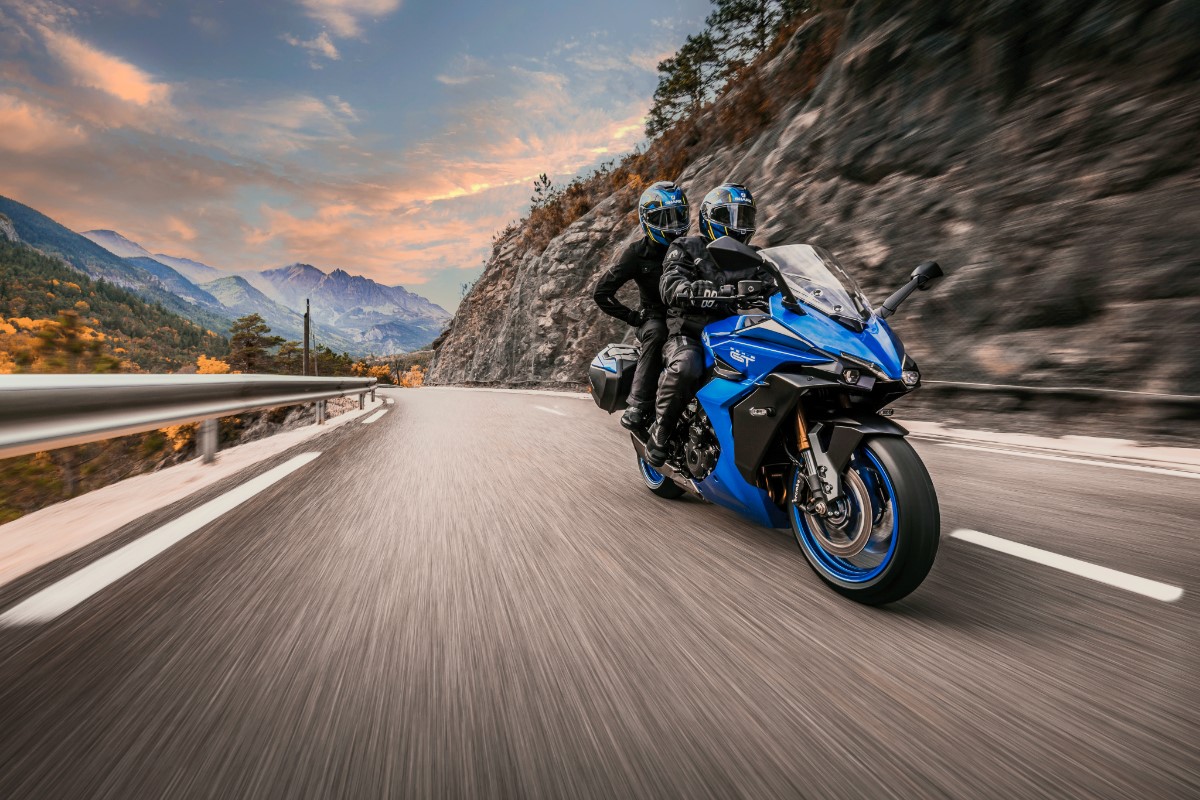 Suzuki has claimed the victory in the sports touring motorcycle sales in 2022, with the GSX-S1000GT.

There were 781 GTs registered since they went on sale in April. And if the forecasts are right, by the end of March 2023 Suzuki should break the 1000 units in 12 months barrier.

It’s easy to see why the GT has been so popular. You could initially consider it little more than a dressed up GSX-S1000, and frankly speaking, you would be right. But Suzuki has managed the transformation from a naked to a sports tourer very well, and the finished item feels like a more refined machine than the sum of its parts suggests.

The GT features the potent 1000cc inline four engine, with 150bhp and 106Nm on tap, which means that you can certainly explore the sportier side of touring. To keep the power under control, there’s a twin-spar aluminium frame, superbike-derived swingarm, and fully-adjustable forks from KYB and a rebound and preload adjustable shock. 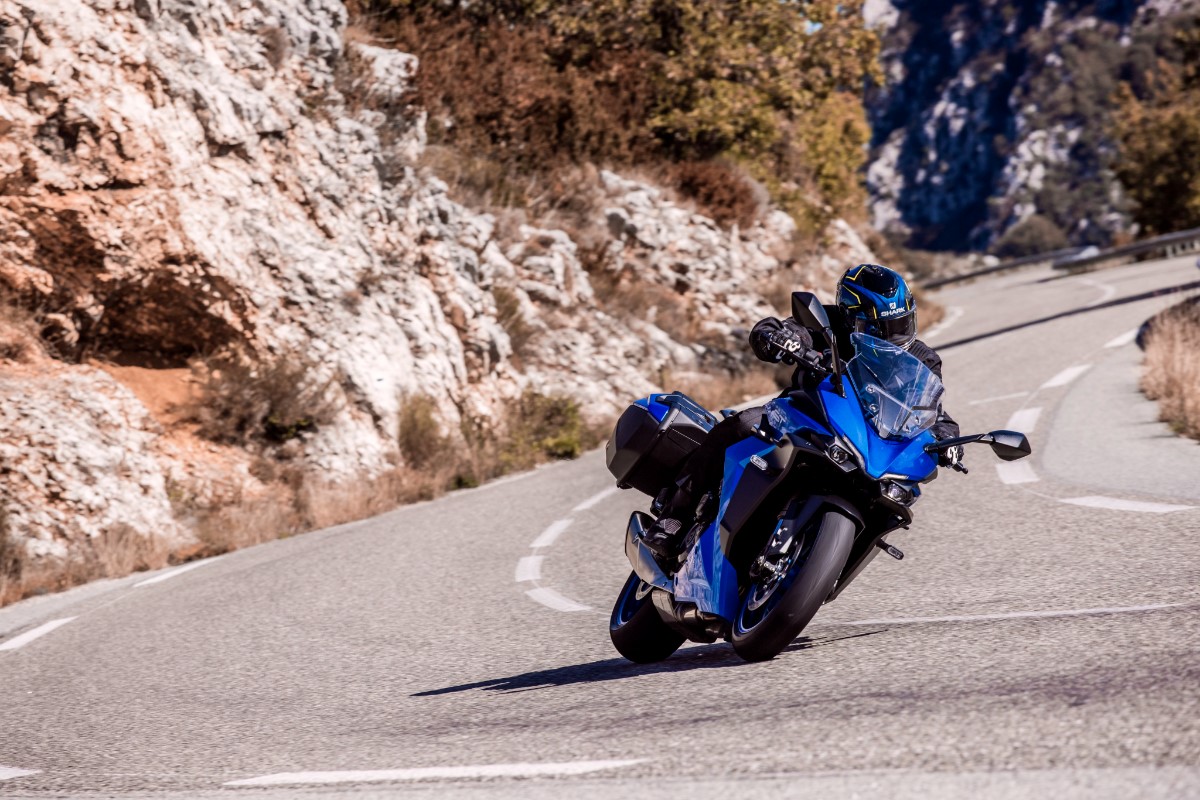 Suzuki GB head of motorcycles, Jonathan Martin, said: “Of course, we’re delighted with the popularity and success of the GSX-S1000GT. It was launched to high praise in the autumn of 2021, and we were seeing a huge number of reservations and orders before the bike had even arrived in dealerships. Despite that, and though it presented challenges, we managed to keep up with demand and we’re on course to top 1,000 sales by the end of its first year on sale, which is a fantastic achievement and something we’re all pleased with and proud of.”

This is a promising start to the year for Suzuki, with new models being launched at a pace not seen from the Japanese manufacturer for a while. There are brand new 800cc machines in the shape of the naked GSX-8S, and the midweight adventure bike, the V-Strom 800DE. The flagship V-Strom 1050 also gets overhauled, with a new more rugged DE version bringing a 21-inch wire-spoked front wheel and more offroad focus to the lineup.

For more information and riding impressions of the bike, check out our YouTube review of the Suzuki GSX-S1000GT.