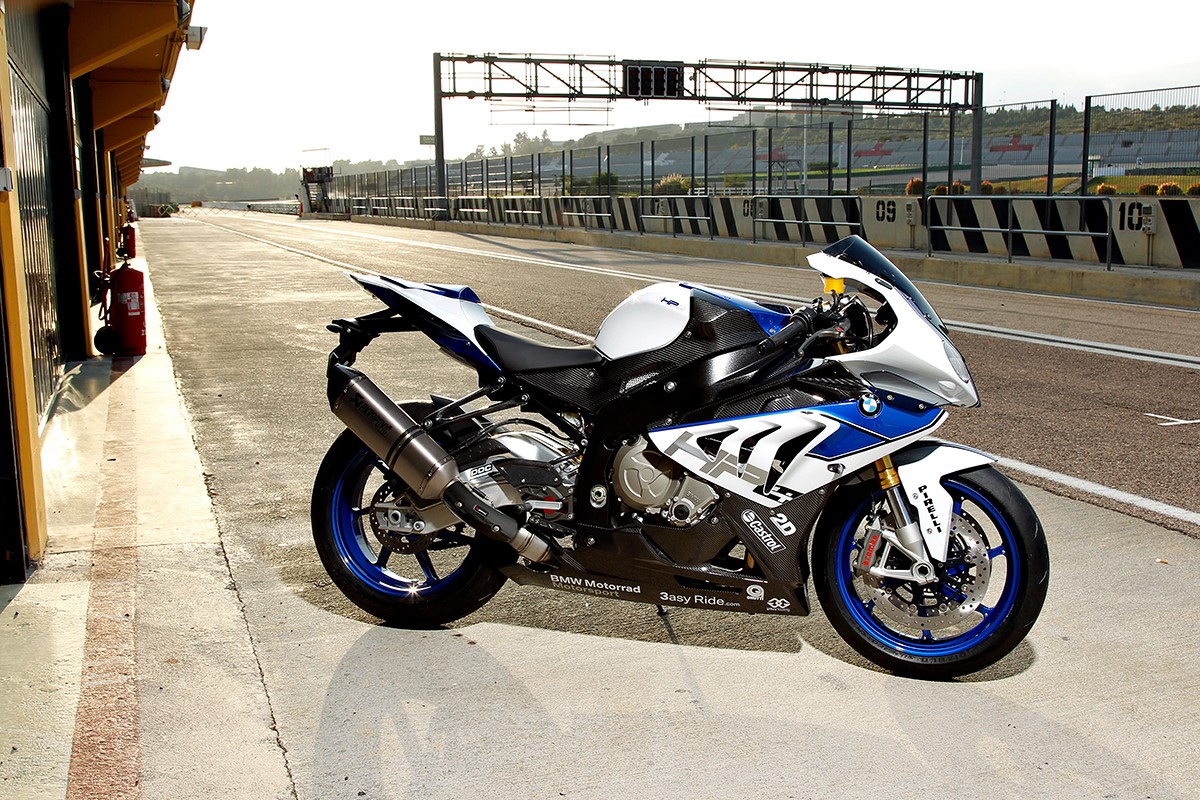 It’s a new year, and what better time to think about getting into the world of classic motorcycles? Whether your idea of ‘classic’ is a traditional looking version of a modern day design, a bike from your youth or simply a motorbike that’s decades old, it’s a term with different meanings to different people.

At Carole Nash, the term ‘Future Classic’ is used for motorcycles of 10 years and older. Classics are between 20 and 30, while Vintage bikes are 30 years old and over.

What’s more, when motorbikes hit 40 they may well be exempt from road tax and MoT (although you still need a motorcycle insurance policy for your classic motorbike) so we thought, just for a bit of fun, why not pick out five motorcycles which are entering a new decade in 2023. Here’s what we came up with…

There were some excellent motorcycles introduced in 2013, with more than a few of them coming out of Bavaria – not least a new generation of the venerable BMW R1200GS adventure bike.

The big GS was sold in massive numbers, making it an unlikely contender as an appreciating classic any time soon, but as a usable everyday second-hand motorcycle there are few better choices.

More likely to make it to classic status is BMW’s HP4. HP stood for ‘High Performance’ and this was a specced up, lighter weight version of the S1000RR superbike. It remains rare enough to be interesting (it was only built in 2013 and 2014) but can still be found for a touch over £10k. Each was individually numbered and featured electronic suspension alongside a host of riding aids – not to mention a near 200bhp power output.

A number of options were available, including the ‘Competition Pack’ which added a host of carbon fibre parts and is generally considered more desirable. 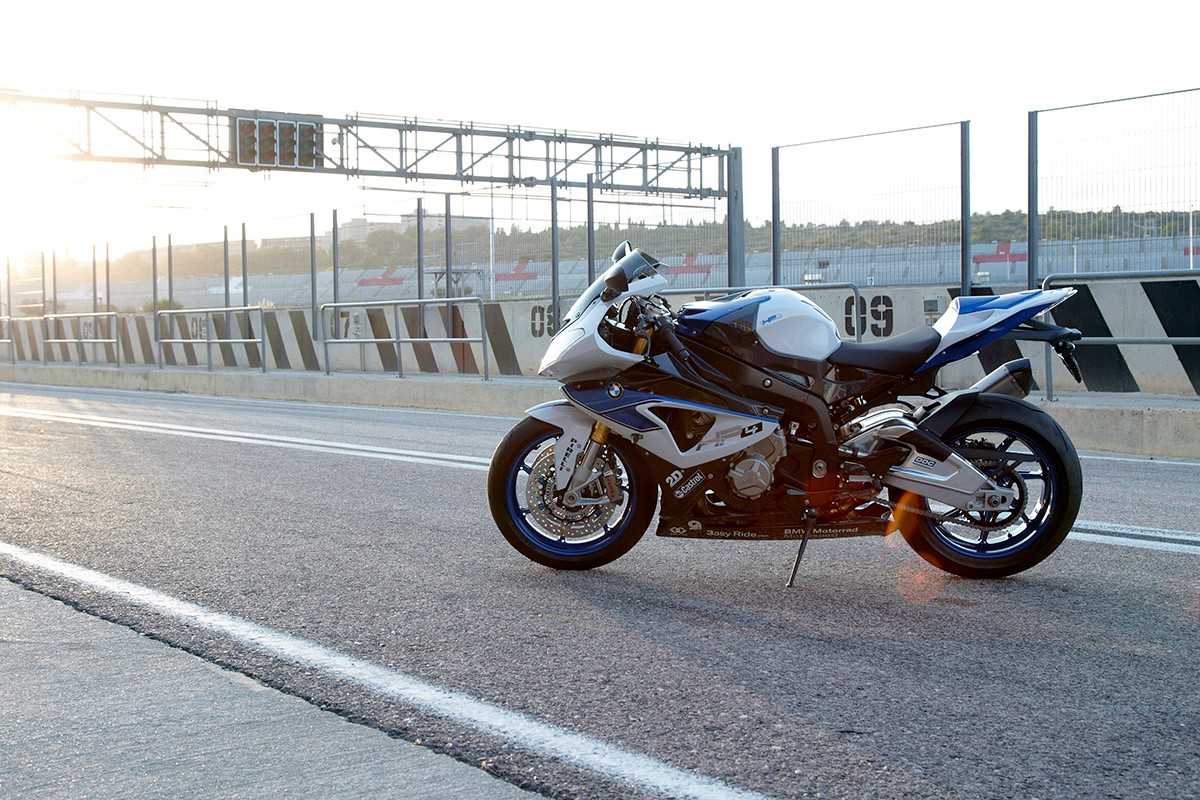 The early 2000s will forever go down as the era of the 1000cc superbike, with the Big Four Japanese manufacturers offering updates every two years as they continually strived to make their bikes lighter and more powerful.

First introduced in 2001, the original Suzuki GSX-R1000 immediately went to the top of the class. And with Suzuki recently announcing the end of the iconic model after over 20 years, has there ever been a better time to consider getting acquainted with the big Gixxer?

In 2003 we saw this, the first update model, which is also known by the suffix K3. Sitting between the original K1, and the legendary K5 of 2005 – the variant most consider to be the best of the breed – the K3 is an often overlooked GSX-R.

It’s likely to be a while before they can be considered appreciating classics, due in no small part to the large numbers produced, but it’s a great bike which can be picked up for less than £4k – so why not just buy one to enjoy? With a 180mph top speed it probably represents the most mph-per-pound you can buy on the second hand market. Want an analogue superbike for not much cash? Look no further than a 2003 Suzuki GSX-R1000!

By 1993 the World Superbike Championship was emerging as a major rival to the established 500cc Grand Prix series in terms of popularity, and the relatively small Italian manufacturer Ducati won the series three years in a row from 1990 to 1992.

But away from the track, things were not so rosy for the Bologna brand. It’s sexy sportsbikes may have been hugely desirable and dominant in superbike racing, but they certainly didn’t sell in big enough numbers to make the business profitable.

The solution, by accident or design, was the Monster – a more affordable Ducati with a style all of its own.

It was a motorcycle greater than the sum of its parts, which were largely lifted from other Ducati models anyway. The steel trellis frame came from the 851 superbike and the air-cooled V-twin engine from the 900SS. There wasn’t much more to the Monster than that. Its beauty was its brutal simplicity.

It was a sales success. Smaller models, 400, 600 and 750cc, soon followed and further broadened the appeal. Then there were the higher performance variants with the 916 derived eight-valve, water cooled motors.

The Monster survives today, having sold over 350,000 units over the years. They may not have the glamour of the superbikes, but they’ve been the lifeblood of the company for three decades.

Today’s Monsters are more luxurious but these raw originals are becoming more and more collectable. It is a true classic. After all, it is the model which saved Ducati. 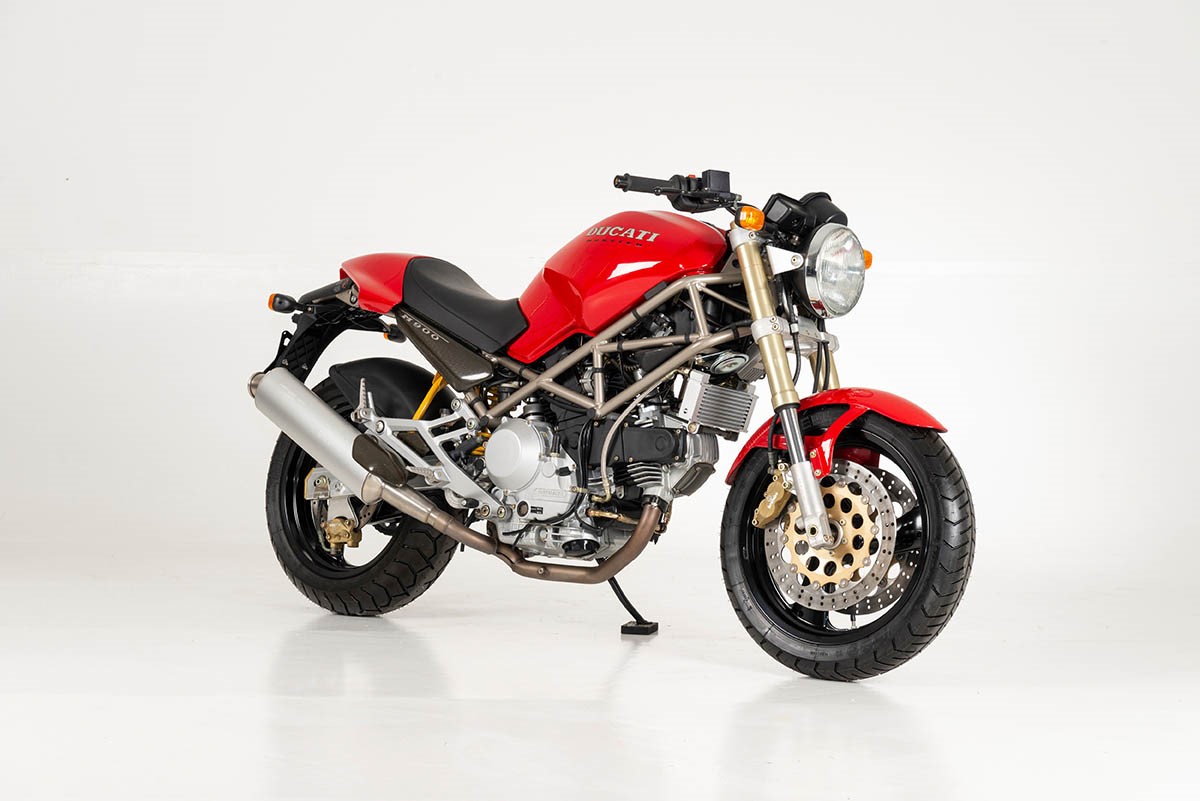 It’s funny how trends come and go. We’ve seen race replicas, sports tourers, customs, trailies and all sorts fall in and out of favour over the years – and in the early 1980s the buzzword was turbo.

Turbocharged cars were the ultimate in status symbols, so why not transfer all that technology to motorcycles? Well, there were plenty of reasons really, but that didn’t stop Honda, Kawasaki, Suzuki and Yamaha from having a go.

Kawasaki’s turbo, the GPz750 Turbo, was the last to come to market and the best of the breed. At 40 years old, early examples will be reaching vintage status this year and may be exempt from road tax and the annual MoT test.

Based around the naturally aspirated GPz750, it was the most conventional of the blown bikes on the market. The small Hitachi turbo kept lag to a minimum but still gave the Kawasaki a 35bhp power hike. That endowed it with a 150mph top speed and the unofficial title of the World’s Fastest Motorcycle.

Despite its competence, the turbo rage was over in a flash. The GPz750 Turbo lasted less than three years in Kawasaki’s range, possibly because the legendary GPz900R Ninja came along in 1984 and proved that ultimately there is no replacement for displacement. 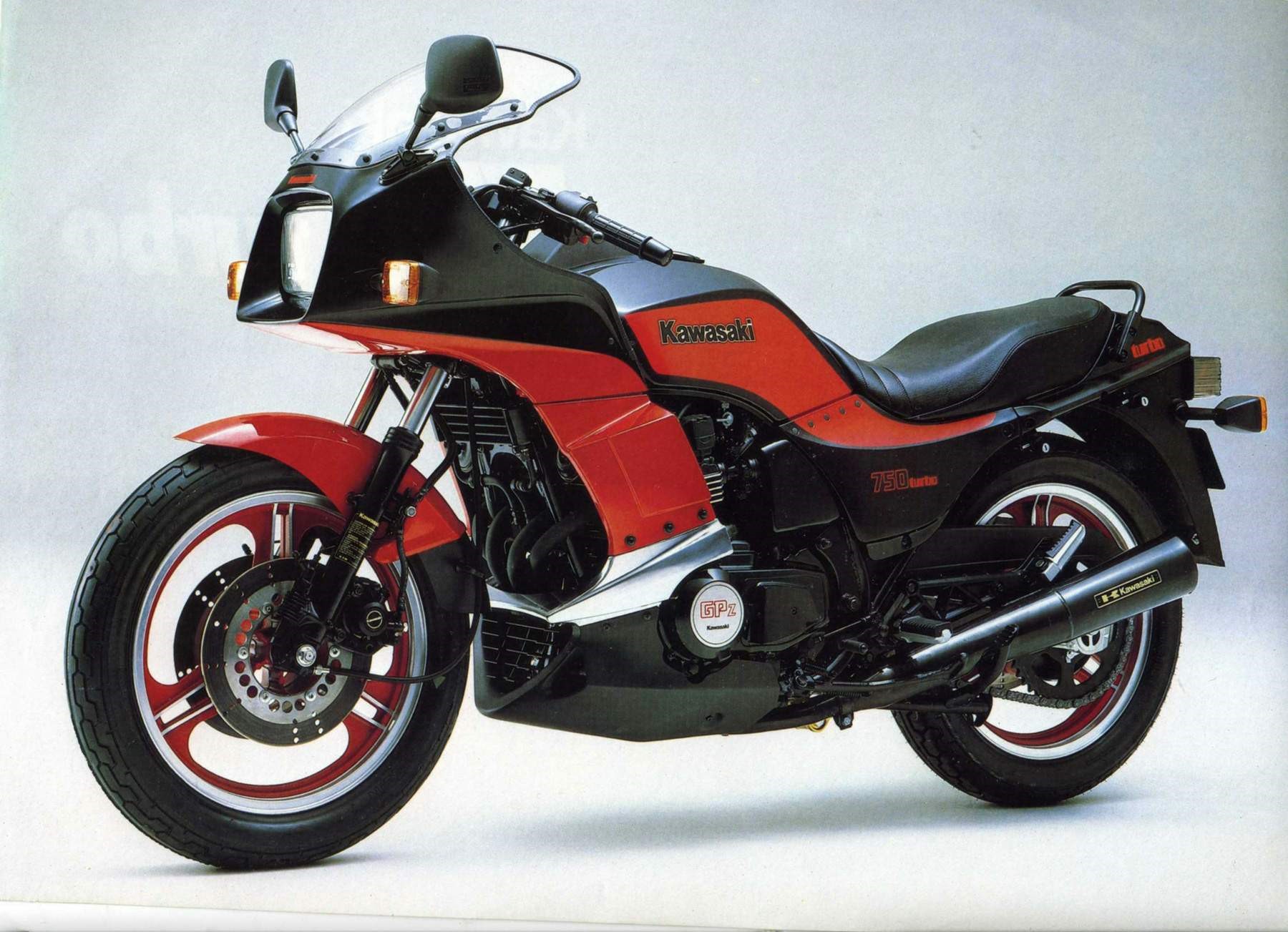 For our fifth choice we stay in 1983 and make a bittersweet selection.

Japan was innovating, as the GPz750 Turbo and its ilk proved, while Europe struggled. And in Britain the motorcycle industry was in its dying days.

The decline and ultimate demise of the British motorcycle industry in the 1970s and ‘80s is a story which has been told often. Needless to say, by 1983 it was on life support. Owned by a workers co-operative, money was tight and the company’s engine designs could trace their lineage to the 1930s.

For all that, there were still many good and inventive engineers at Triumph and, for 1982, a new four-valve head was introduced to increase performance from the ageing 750cc twins.

Unfortunately, it was too little, too late. The Meriden plant closed its doors in August 1983, making the T140W the last in the line of the Meriden Triumphs. Underdeveloped and unloved, the T140W will not go down as an iconic Triumph model, yet it will forever have a place in the company’s history.

The Meriden-built Triumph Bonnevilles represent the quintessential classic Brit bike, with plenty of spares and support to keep them going. And while these eight-valve motors examples are rarer and arguably less suited to classic bike newbies, earlier machines, in particular, typically represent a good entry point into the classic motorcycle world. 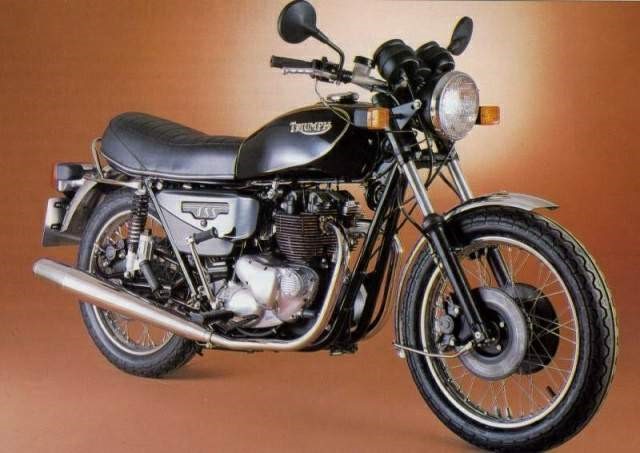