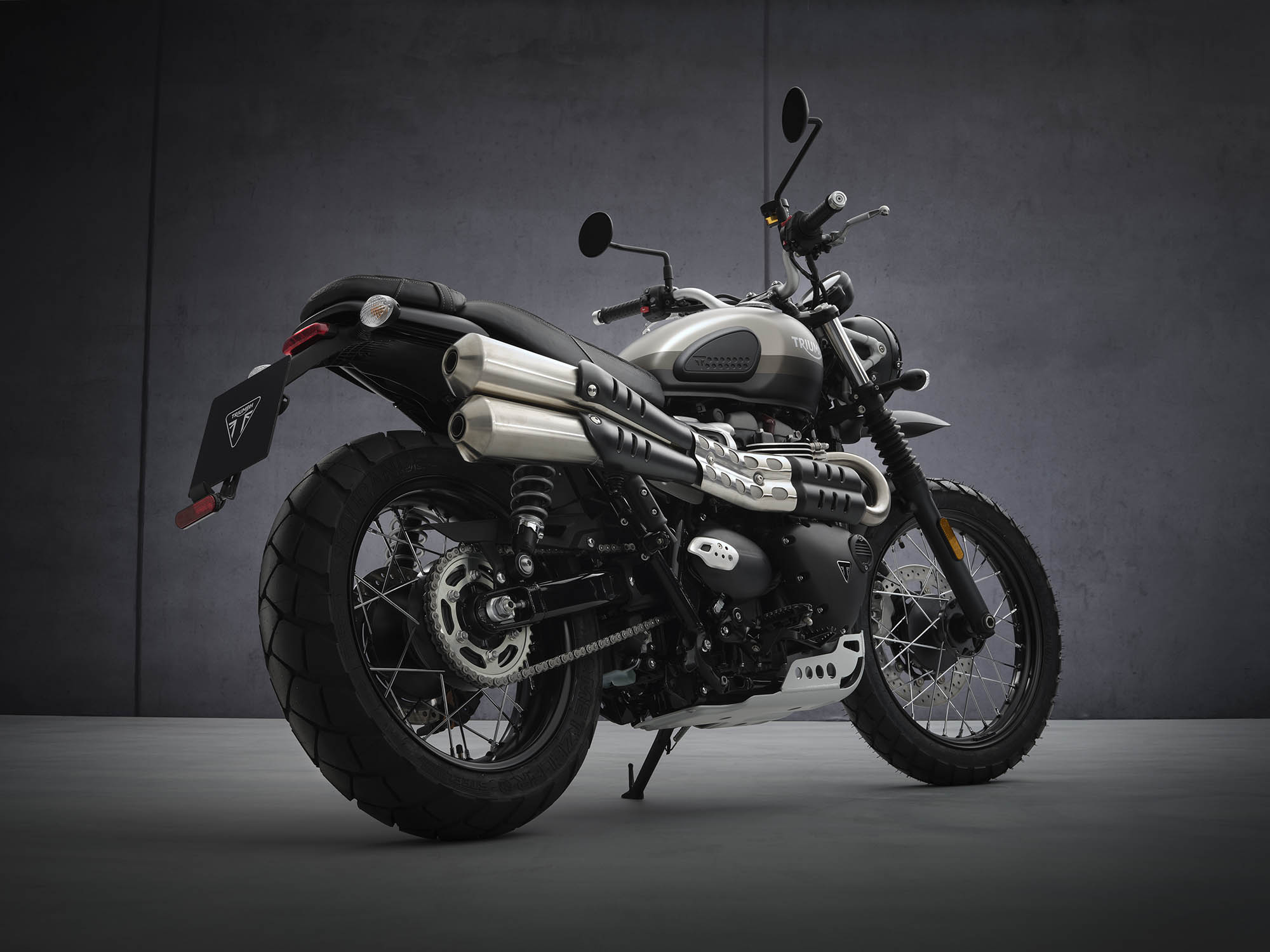 Triumph have given their Street Scrambler the Euro 5 treatment for 2021, alongside a slight makeover and even a limited-edition model too…

Triumph really have worked wonders with their modern classic range in recent years. By creating models that include everything from light off-roaders, with their Scramblers, to a cafe racer with their Thruxton RS, they’ve covered every angle of the retro-wave while still managing to keep the models looking as smart and as cool as ever.

If you don’t fancy going too far to one extreme or down the Bobber route then sitting somewhere in the middle of this range is the Street Scrambler, which has been a massive hit since its release in 2017 with almost 14,000 bikes built and out the door. In 2018, Triumph gave it a little more in terms of performance, and now, it’s had a small update to not only make it Euro 5 compliant, but also to make it look that little bit smarter as well.

Although for 2021 the power and torque figures remain the same, with 65bhp at 7,250rpm and 89Nm of torque at just 3,250rpm, Triumph told us that they’ve been incredible busy reducing the emissions on their 900cc parallel twin motor, all while making sure it delivers the same, strong torquey feeling, and exciting ride. As it’s cleaner and lower in emissions, Triumph also say that it delivers excellent fuel efficiency, and even with the changes, it hasn’t made a difference to the throttle connection from the ride-by-wire throttle. That’s good news, as the Street Scrambler has always been a supremely easy bike to get on with. As far as components go, not much has changed; the 2021 model will come equipped with the same Brembo brakes, 41mm cartridge forks, a preload adjustable shock and purposeful looking dual purpose Metzeler tyres on the classic wire spoked wheels. As you can imagine, it comes with the same three rider modes as before (Road, Rain and Off-Road), alongside switchable ABS and traction control.

The biggest changes for 2021 however, come in the form of the aesthetics. Triumph have gone to town on the new Street Scrambler with a whole host of updates, led by a new side panel with an aluminium number board, alongside brushed aluminium headlight brackets, a new heal guard and an improved seat material, that is apparently oriented by adventure. You also get a USB charger and immobiliser which is a nice touch, and Triumph have given the Street Scrambler three new colour schemes to choose from too.

Fancy one? Triumph say that the Street Scramblers will be hitting dealers from July 2021, and will set you back £9,300. 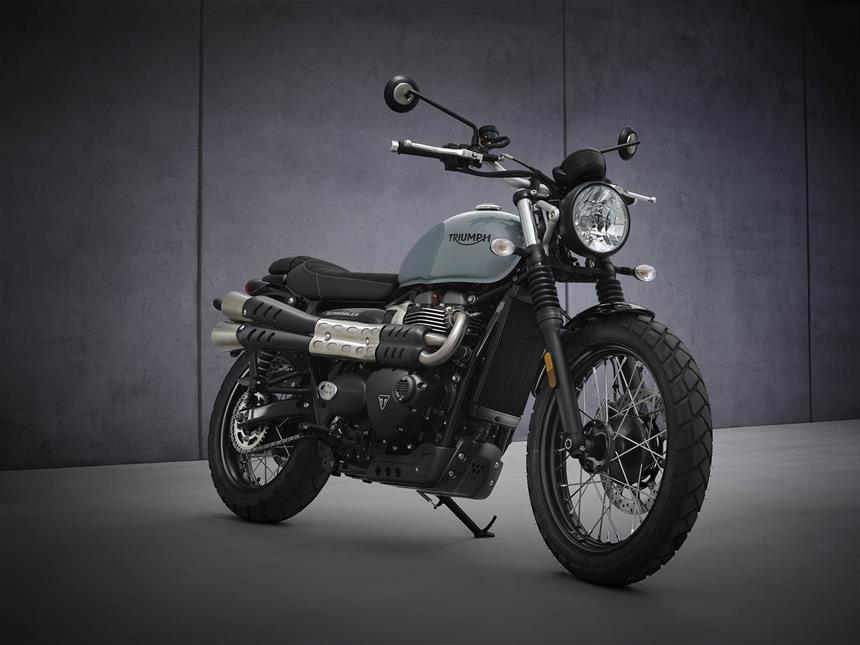 If you’re a fan of the Street Scrambler but want something that little more pimped up and exclusive, then Triumph’s Street Scrambler Sandstorm will be right up your street. Limited to just 775 units worldwide, each Sandstorm will come with its very own certificate of authenticity, that is personalised to the bike’s VIN number. Although the Sandstorm retains the exact same base as the standard Street Scrambler with all the same components and performance figures, it comes equipped with a whole host of aftermarket accessories fitted as standard, such as a higher front mudguard, tail tidy, rubber knee guards and a heavy-duty sump guard. It’s finished with a three-tone Sandstorm edition colour scheme, and will be available from May 2021, for £9,900.