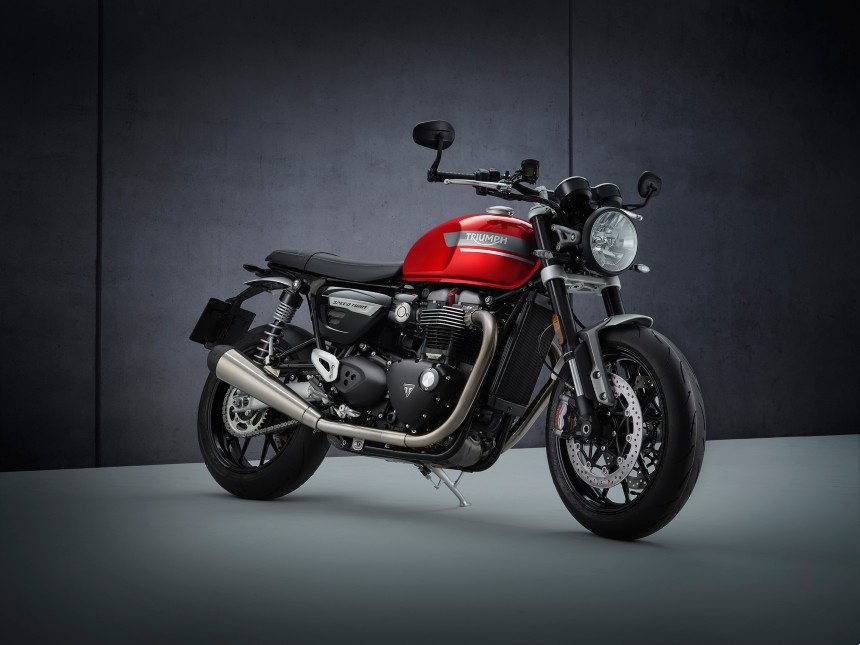 Triumph have gifted their Speed Twin some nice updates for this year to make it faster, smarter and more stylish than before.

Since its launch back in 2018, Triumph’s Speed Twin has been an impressive seller offering a fun and intuitive ride, in an accessible and attractive modern classic package. Sitting slightly below the more focused and hardcore Thruxton R but still packing its modern classic style in abundance, the Speed Twin has been given a fair amount of love for this year, with more power, a better handling package, improved tech and an updated appearance too. 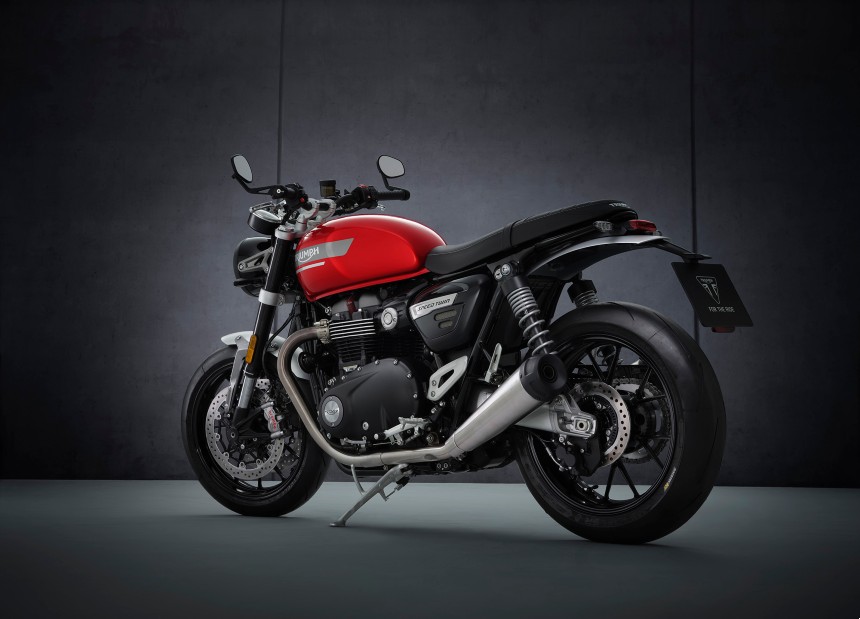 For starters, Triumph has been to work updating the 1200cc engine, giving it three extra horsepower at the top end, alongside more mid-range power too. It’s not just about power though, as the peak torque figure is now available 500rpm lower down the rev range, which Triumph say will not only make the power delivery more responsive, but also lower emissions in the process. These gains are all thanks to a load of internal work, from high compression pistons to a lightweight crank, alongside revised ports and even a revised alternator.

Alongside the power and torque improvements, there’s also a 17% reduction in inertia, which will make the engine spin up quicker. The 1200cc parallel twin has always been an easy going and lazy motor, with a 7250rpm redline and peak power 500rpm below that. The 2021 model has a 500rpm higher rev limit which, combined with the lighter internals, should make for a more exciting delivery of power. 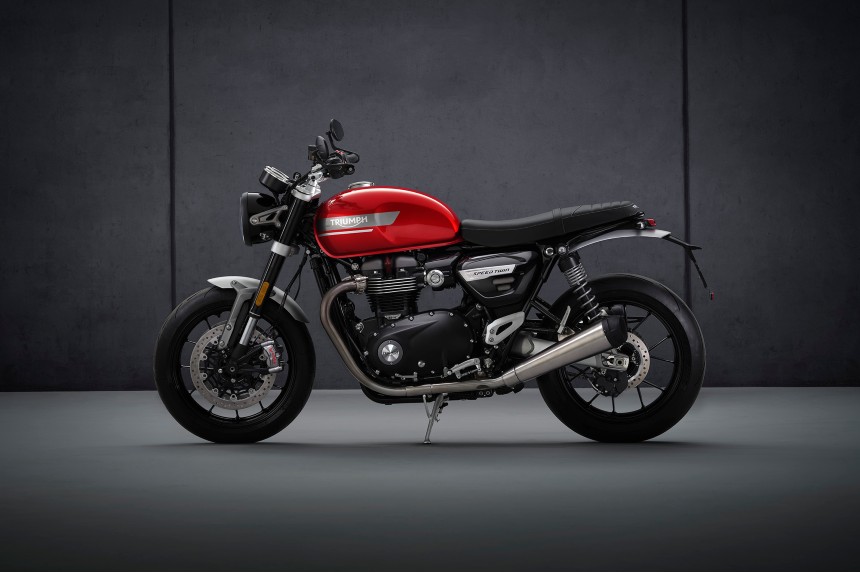 But it’s not all about the engine, as the new Speed Twin comes equipped with a host of improvements for handling too. For starters, it has a new set of high specification Marzocchi USD forks alongside a preload adjustable shock on the rear, while more powerful Brembo four-piston M50 radial monobloc front calipers combine with 320mm Brembo discs to increase the stopping power as well. This is all fed through some sportier Metzeler Racetec RR tyres, on a set of new, lighter cast-aluminium 12-spoke rims.

Electronically, the Speed Twin comes equipped with three rider modes (Rain, Road and Sport) and these have been enhanced for 2021. The rider modes alter both the throttle response and traction control characteristics and can be changed on the fly. There is also full LED lighting, digital 3D clocks and an underseat USB socket. 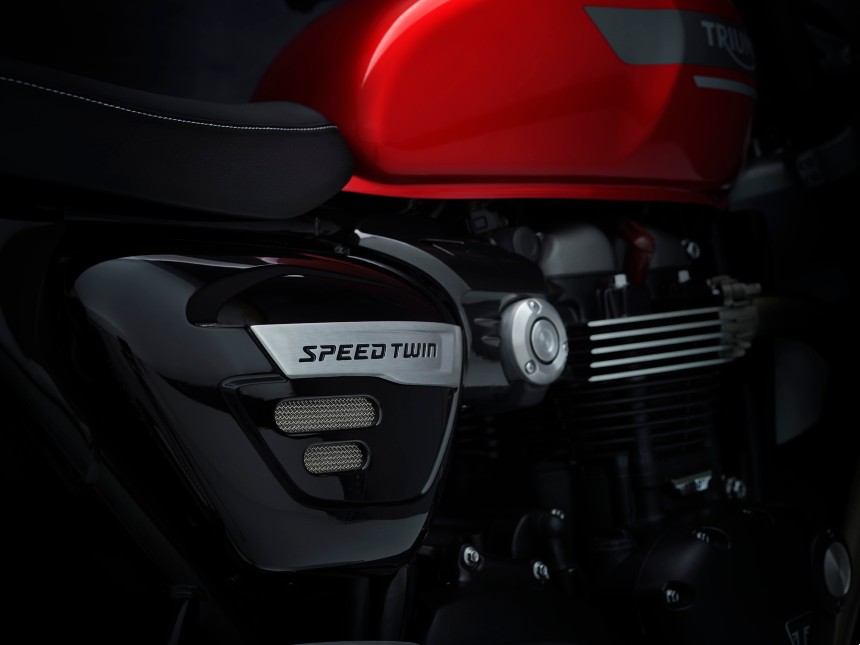 Triumph have then pulled off a few style changes, not only including those 12 spoke wheels but also some nice finishing details like the brushed stainless steel headers and new stainless steel silencers – all part of the process to ensure that the big twin meets the latest Euro5 emissions regulations.