Video feature: What really goes into building and running a top superbike racer? 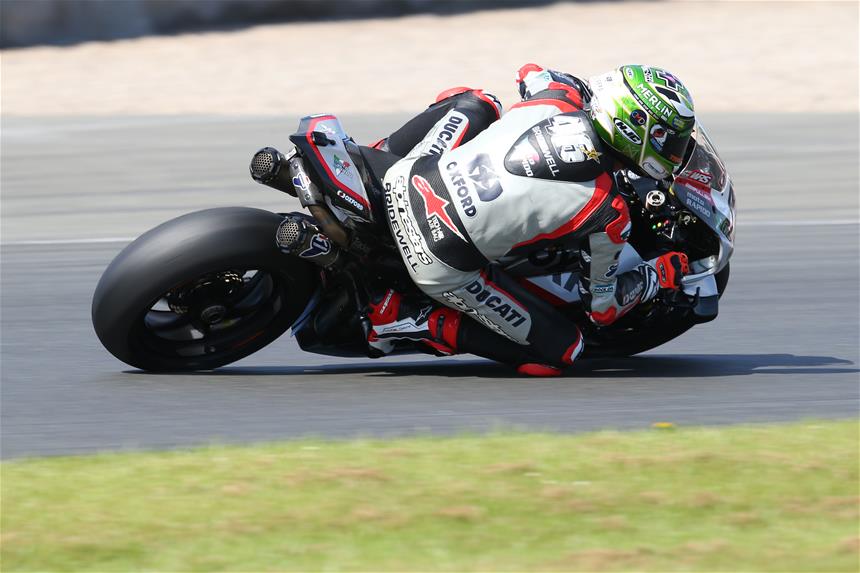 Although a racing superbike may look like a regular machine you could ride out of a dealership, albeit one with lots of stickers on, it really is anything but. We caught up the team at Moto Rapido who run the Oxford Products Racing Ducati squad in the British Superbike Championship (BSB), to find out just what it takes to build and race one of these weapons…

Whether you’re heavily into your racing or not, there’s no denying that top level racing bikes really are works of art; machines sculpted with the sole purpose of being as fast as possible. Every single part on a superbike exists for function, whether that’s to keep it on the cusp of the rulebook, or to shave off those vital thousands of a second when it comes down to gunning for a lap time.

Although a superbike looks and sounds trick from the side of the track, it’s only when you get up close that you can really appreciate the time, effort and extravagance that goes into creating one of these monsters. For example, even though the Oxford Products Racing Ducati squad is a relatively small team, running out of the workshop of the Moto Rapido Ducati dealership in Hampshire, there is a mechanic whose sole, full-time job is just to work on Tommy Bridewell’s racing Panigale V4R. It’s certainly not just a case of bolting some bits on either. Oh no, nothing is that simple. For example, with such a busy schedule for this year’s condensed calendar ahead, the team need a bunch of engines in rotation, each of which takes days to put together. They come direct from Ducati Corse in Italy, the manufacturer’s exclusive racing division, and arrive as multiple boxes of parts and bolts, which are then assembled by head mechanic Baz in Winchester. But it sets the scene nicely for the little details; the thumb brake, for example operates the clutch and the clutch lever operates the rear brake, and every single part of the Panigale looks like it was crafted to perfection – which, if you’ve ever built a race bike before, you’ll know is nigh on impossible. 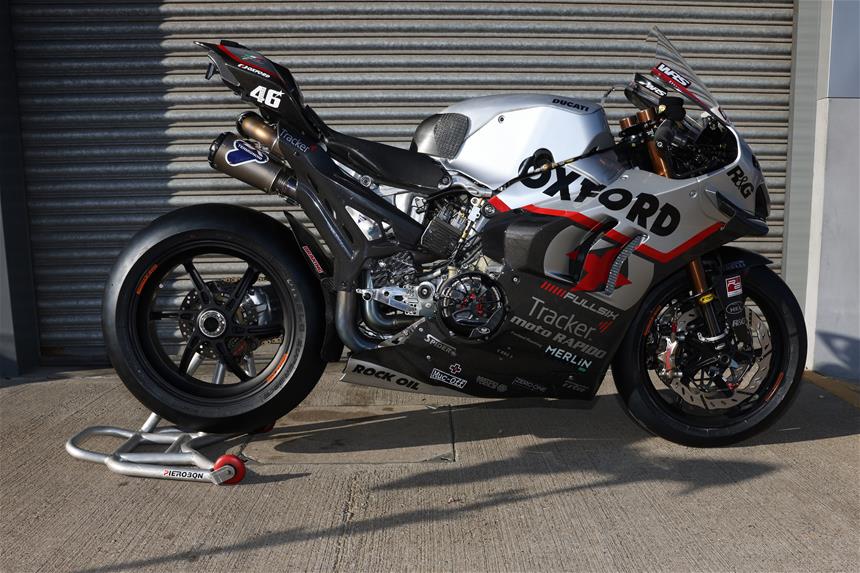 And then pretty much everything around the engine has been designed solely for this exact machine, in this exact championship.

Because that’s where the hard work really begins. In line with BSB rules, all machines run a standardised Motec ECU, which means that the amount of fine tuning that has to be done to create a fast and effective race bike, which will make a tyre last over a full race distance, is infinite. And because BSB regulations differ from those in World Superbikes and other national championships, such as MotoAmerica, a lot of the parts on this V4R are not shared with any other racing Ducatis on the planet.

The exhaust and fuel tank, for example, are built for Moto Rapido to an exact specification, which in turn means that they need to make bespoke fairings to fit on, which then means that they alter the engine covers… the list goes on, and that’s before they even think of firing up that 230bhp V4 engine.

But don’t just take our word for it – we caught up with team owner Steve ‘Wilf’ Moore, to get the inside line on what it takes to manage a successful superbike squad…