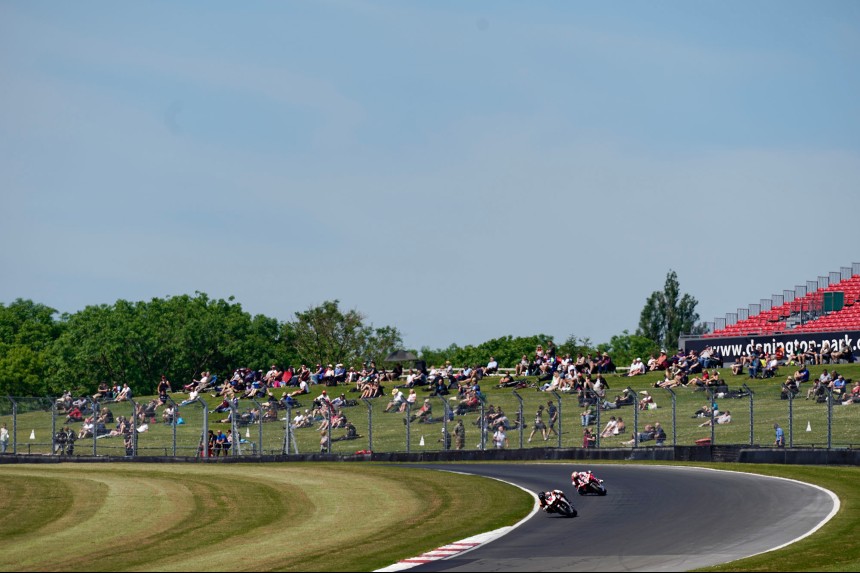 It feels like we’ve been waiting a lifetime for the start of the 2021 British Superbike Championship, but they do say that good things come to those who wait. With a stacked field on increasingly equal machinery the racing will almost certainly be incredibly close, especially with a condensed calendar that sees 33 races crammed into 11 race meetings in a little less than four months. And with eight spots in title-deciding, end of season showdown this year too, it really is anyone’s game… so who’s looking good? Here’s our lowdown of all 18 teams and 28 riders set to battle for glory. 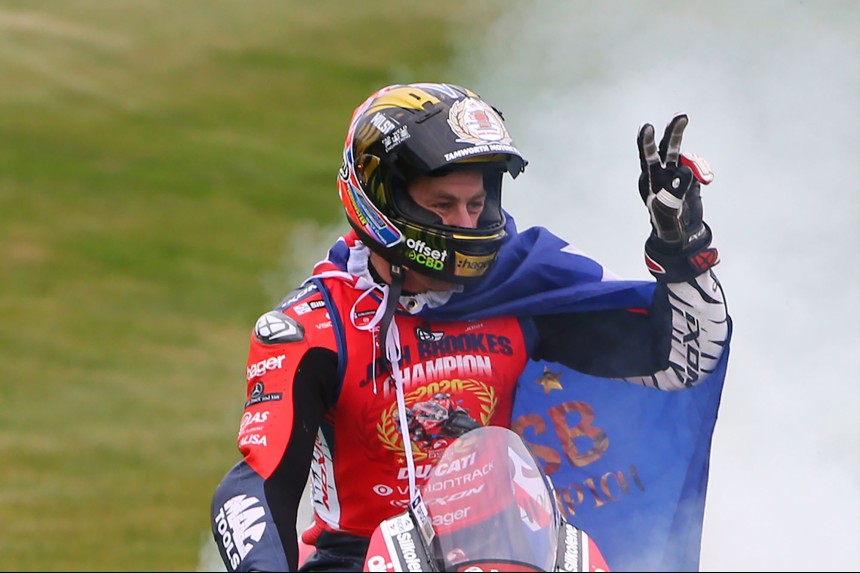 The PBM squad have always been incredibly successful in the British Superbike Championship and would be a tough team to bet against – especially as they’ve retained the services of their current champ, Josh Brookes. A two-time champion, the Australian knows what it takes to win and is not only fast, but is devastatingly consistent, which makes him the favourite for this season. Don’t bet against his teammate Christian Iddon though, who is looking to improve on his third-place finish last year. He struggled to gel with the Ducati initially but came on strong as last year’s shortened campaign progressed. With a year of experience with the V4R under his belt, he will undoubtedly be strong too. 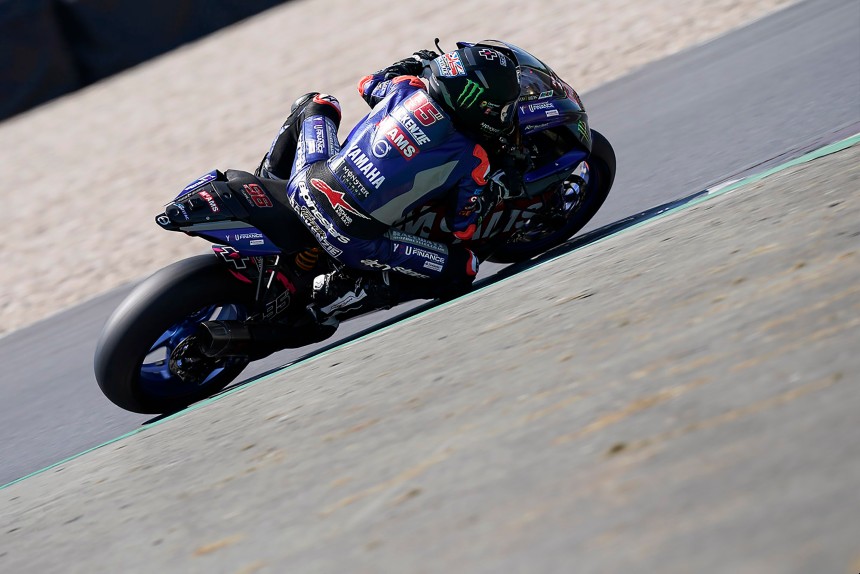 The McAMS Yamaha squad seemed to really come of age last season, running the championship to the final round and finishing strongly in the runner up spot with Australian Jason O’Halloran. The O’Show has already been incredibly quick in testing and is a solid bet for the title, but he will have his teammate, Taz Mackenzie, who did show some flashes of brilliance last year hot on his heels. The R1 may be getting on a bit, but it’s an impressive and well proved package that delivers on UK tracks.

After a strong start in 2020 on the new Fireblade, the Honda squad just couldn’t quite carry the momentum on at all circuits. So after many years at the sharp end, Glenn Irwin will be looking to bag his first title this season, and with a year of data and testing under their belts, should be better placed for it. Both Takahashi and Mizuno have joined the squad from Japanese championship, and although they are both super fast, it will potentially take a bit of time to adapt to both the BSB-spec electronics, and the nature of the tracks in the UK. 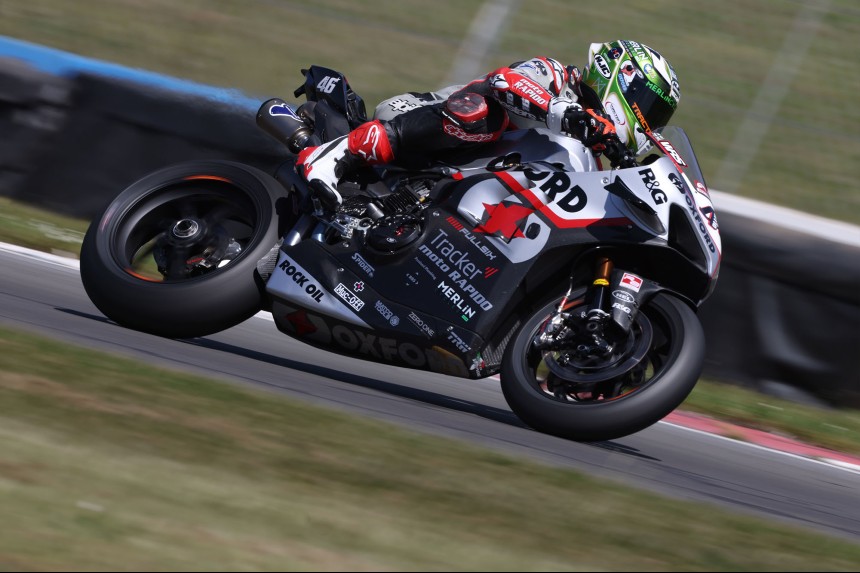 After an incredible 2019 season, where Bridewell fought for the title, it just didn’t come together for him and the Oxford Products Racing Ducati squad in 2020. They’re fan favourites and have made some big changes for 2021. Although they have been under the radar in testing, expect them to be strong, especially towards the end of the season.

You can never rule out the Buildbase Suzuki squad, and for good reason – they’ve been so close to sealing the title before, and the GSX-R1000 is always there or thereabouts. Gino was especially quick when he stood in for the injured Keith Farmer last season, and Danny Kent could be a real dark horse in the title race; he is a former Moto3 World Champion, after all!

The SYNETIQ BMW Motorrad squad didn’t have the year they’d hoped for last season, for one reason or another, so they’ve opted for a whole new rider line up to spice things up on their new M 1000 RR machinery. Buchan and Irwin are former race winners and both have the minerals to deliver, as do the team, so if everything falls into place, they should be right up at the sharp end once again. 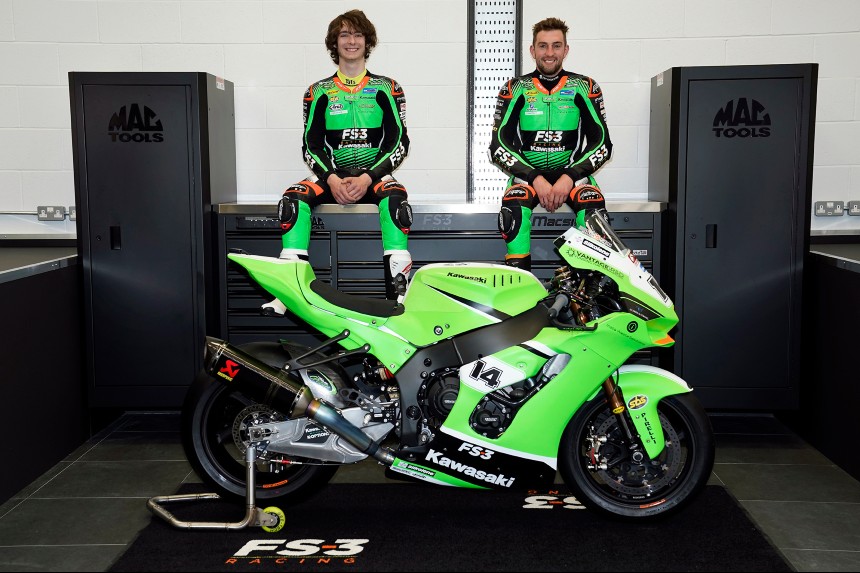 The FS-3 Racing squad have come on leaps and bounds since they entered the BSB circus a few short seasons ago. Promoted to the official Kawasaki UK team, they performed impressively well with Jackson last year and he’ll be looking for some serious silverware this time around. They’ve also bagged 19-year-old Skinner, one of the most exciting young prospects we’ve seen in a long time. He won the first ever British Talent Cup in 2018 and is the reigning supersport champion. With an updated ZX-10RR under them both, expect to see some strong showings from the boys in lime green. You certainly won’t miss them!

The flamboyant Rich Energy OMG Racing BMW team have gone big for 2021, signing up two insanely talented young riders in Bradley Ray and Kyle Ryde. Both are race winners and have title ambitions, so if they can make that new BMW work, then they could be real dark horses for the crown.

Picking up where the former Smiths Racing team left off, the new FHO Racing outfit comes out of the ashes and is ready to emulate their performances on the international roads on the short circuits too. With an incredibly strong and vastly experienced rider lineup, the new BMW M 1000 RR and a strong team behind them, expect the FHO duo to be very much up at the sharp end – especially as there’s no TT or road racing preparation to be had, meaning they have a 100% focus on BSB. Fores is world class, coming from world superbikes, and TT king Hickman needs no introduction

After making the leap from Superstock 600 to superbike in 2019, Ryan Vickers hasn’t quite been able to hit the levels of consistency needed to fight for the title, even if there has been serious flashes of speed at points. It’s been a tough education at times for the talented 22-year-old but, with a few seasons on the big bikes under his belt now, he should and needs to be stronger than ever.

When Storm Stacey jumped into the championship last year at the tender age of just 16, he surprised a lot of people. Scoring points, consistently finishing and learning bucketloads along the way he has been mightily impressive and has the talent and attitude to move further up the field in 2021. One to watch.

Jumping to Honda from Yamaha machinery this year, the TAG Racing squad will be looking to return to the form that saw them very nearly take the title when they had Josh Brookes on board in 2017. Linfoot has more than enough experience and has the speed to find himself a place in The Showdown, but only if everything can click perfectly for him and the family run team.

Another young line-up that’s bursting with talent is the experienced iForce Lloyd & Jones BMW squad, which has Joe Francis and Brad Jones on board for 2021. Francis is a former British Moto3 champ, while Jones has finished as runner-up in the supersport class for the past two seasons. Piloting the new M 1000 RRs, both riders will be looking for regular point scoring finishes, and possibly more in the case of the more experienced Francis.

South African Bjorn Estment has always been a firm favourite with the fans whichever class he’s been racing in, showing strongly in both Supersport and Superstock 1000 in recent years. He’ll be hoping for some strong showings on his GSX-R1000R, which is run by Staffordshire Suzuki dealership Powerslide Motorcycles.

With no road racing to concentrate on or distract him this year, expect Dean Harrison to be faster than he’s ever been in the BSB circus. Previously he’s used the series to stay sharp for the roads, but with that all on hold this year the short circuits will be his main focus in 2021. Constantly improving in terms of times and positions, it will be great to see him further up the sharp end on his new ZX-10RR.

After a few outings in 2019, young Liverpool racer Josh Owens made his full-time BSB debut last season on the CDH Racing Kawasaki. A double British champion, in the lower classes, he’ll be looking to keep on improving in 2021, especially as his team have invested in new machinery this year.

A successful road racer, Irish veteran Brian McCormack will be looking to build up his pace throughout the season. Working with the FHO team, on yet another BMW, he should have all the resources needed to be up there too.

Another TT ace dedicating 2021 to BSB, Yorkshire’s Joey Thompson will be making his debut in the class after years of racing on the international and Irish roads scene. Had some good showings in the British GP2 series last year, so expect him to get quicker with every round, as he gets accustomed to being on a superbike.