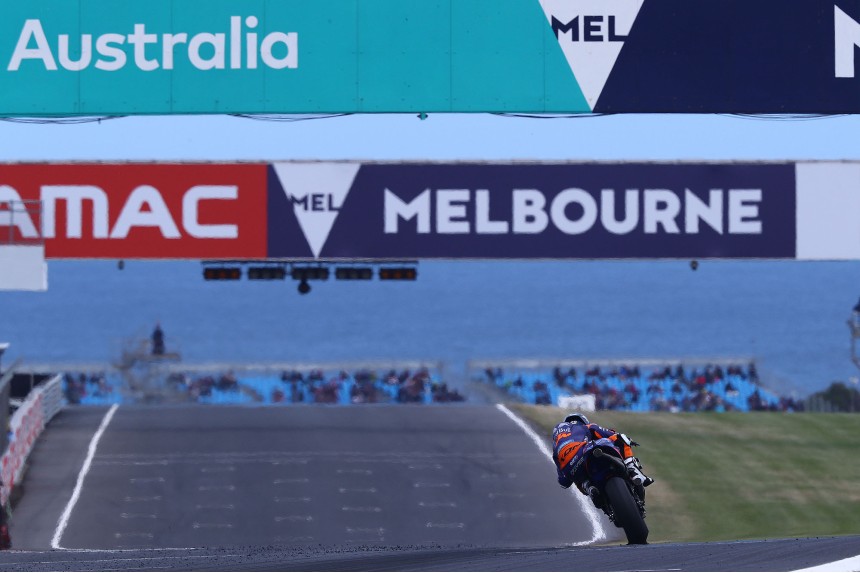 Coronavirus may have caused the MotoGP calendar to have been slightly disrupted over the last two seasons, but it doesn’t mean that we’ve missed out on too much. And sure, there’s a few tracks that we’re still missing in 2021, but when these five are on the calendar, how can we complain?

More commonly known to Brits as Portimao, the Algarve International Circuit (to give it its official title) may be one of the latest additions to the calendar, but it’s still one of the very best, for both riding and indeed spectating. It is the most undulating track on the calendar with blind crests, long sweeping corners and a fast start finish straight, that produces one of the biggest challenges to the current crop of racers. It’s also situated in a nice part of the world too, at the heart of Portugal’s Algarve.

This was a tight pick in terms of Spanish track, but Jerez just about took the honours from Catalunya. Based in Andalusia, Circuito de Jerez – Angel Nieto is easily one of the most popular circuits on the calendar for spectators, thanks to its gorgeous weather and beautiful scenery. Over the years it has seen some of the most iconic races of the current MotoGP era, and always tends to throw up a surprise or two in the process as well.

Aside from a pandemic enforced absence in 2020, Mugello has been a permanent fixture on the MotoGP calendar for 30 years, and for good reason too. The iconic track is situated in a glorious Tuscan valley, and must be one of the fastest, flowing and indeed most scenic tracks on the planet. Owned by Ferrari which is cool in itself, the circuit is incredibly modern and offers up incredibly close racing, thanks to the flowing nature of the layout and the whopping 1141 metre long straight, that is complete with a crest just before the braking zone. It also has an incredible atmosphere and is a must have to visit, when spectators are allowed!

Sometimes, a track needs no introduction – and Assen is most definitely one of those. Known as ‘The Cathedral’ for motorcycle racing, up until last year Assen was the only track on the calendar to have held a round of the motorcycle world championships since they started all the way back in 1949. There have been more timeless races at Assen that most of us have had hot dinners, and the TT Circuit has thrown up some of the closest and most exciting races we can remember, in both the new and the old layout. Plus, it’s always exciting knowing that the Dutch weather won’t always play ball!

If you could dream up a race track, it probably still wouldn’t come close to the gem that is Phillip Island. Just south of Melbourne, the iconic Phillip Island circuit is a real riders’ favourite, thanks to its incredibly fast nature, flowing corners and glorious views… I mean, is there a cooler turn one anywhere on the calendar? We don’t think so. It’s given us some of the finest racing we have ever seen on our screens, and as its always late on in the season, tends to throw up an odd surprise and some brave riding too!