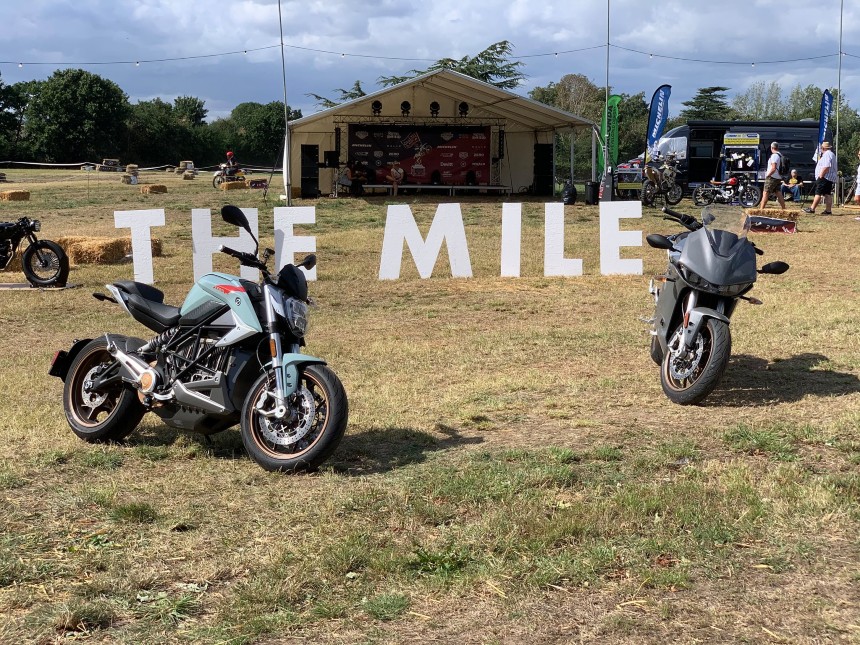 Let’s be frank, 2020 kinda sucked. Coronavirus wreaked havoc on the world, many of us got sick and some even lost loved ones. The world we knew got blown apart, with major events like the Olympics and European football championships being postponed and many being cancelled all together.

As motorcyclists, we were stuck in the house when we wanted to be out riding. Events were cancelled and the only international motorcycle racing to take place on our shores was the British motocross Grand Prix in March.

And while 2021 promises to be better, we many of the events we know and love will not be taking place this year due to the springtime restrictions and general uncertainty around. Despite this, a number of event organisers are ploughing ahead with plans and have stated that they’re planning to run (subject to change, of course).

The big one is Motorcycle Live, put back to December this year, but before then we should see a number of smaller events take place up and down the country. So what’s going ahead and what’s caught our fancy? Here’s five that we’ve pencilled in our diary:

Kickback has been a fixture on the British biking calendar since 2010. It’s an eclectic custom and retro show that’s been heavily promoted by TV personality Henry Cole over the years.

This year’s show is planned to take place at Cheltenham Town Hall on Sunday May 23rd, making it one of the first biking events scheduled to take place in 2021. With bike builders having over a year to fettle their creations under ‘lockdown’ we’re hoping to see some fresh new metal.

With Coronavirus restrictions not fully lifted, it’s a pre-book only affair with restrictions on numbers likely to be limited. As London’s Bike Shed Show is looking unlikely to go ahead, this could be the year’s premier custom bike show.

It’s all change at the Manchester Bike Show. Cancelled, like so many things, in 2020 the 2021 event takes place on the weekend of 11-12 September, before returning to a more typical April slot in 2022.

With the previous venue, EventCity, closing its doors, ‘the north of England’s premier motorcycle show’ moves to Bowlers Exhibition Centre in Stretford. The show promises over 500 bikes on display, from brand new models on display from manufacturers, to modified machines, racers and custom builds. What’s more, if you still have your tickets to the 2020 show, you can get admission to both the 2021 and 2022 events. Bonus!

Not really a show, but most definitely an event, the DGR rides again on Sunday May 23rd. Now celebrating its 10th anniversary, the event is a global day of simultaneous rides to raise funds for, and awareness of, men’s health issues. With a retro theme, the rides attract a dapper crew of gentlemen and gentleladies, usually riding retro or classic motorbikes.

Covid restrictions mean that the event will take a different vibe this year, with one of three formats dependant on location (rides will be taking place throughout Britain and Ireland). But with the ride planned for next month, it’ll be a great excuse to finally get out and meet some like minded souls – not to mention raising money for some worthwhile causes.

Another gloriously eccentric event, the Malle Mile moves from its previous home in the Home Counties to Lincolnshire’s Grimsthorpe Castle. How to describe it? Well that’s tough, but think of a bunch of people tearing around fields on (inappropriate) motorcycles, cool exhibitions, music, great camping, great cuisine, great drink and great company.

While the bike racing action was hot when it finally got underway last year, the fact that it was behind closed doors meant that fans could only enjoy it on TV.

Last year only British superbikes raced in the UK, with world superbikes and MotoGP both skipping their visit to our islands due to the pandemic. This year all three series are set to return (although real road racing fans will have to wait another year for the TT), and we reckon that the British Grand Prix is going to be stormer.

Held at Silverstone on the August Bank Holiday weekend, the MotoGP bikes are the fastest and noisiest racing machines in the world, piloted by the fastest riders. British hopes will rest in the Moto2 class, where fan favourites Sam Lowes and Jake Dixon will be much fancied, and in Moto3 John McPhee is a proven race winner.

Silverstone are known for putting on a real festival atmosphere, with big name bands and plenty of off-track activities. We hope not, but this year’s event could also be the last time we see Valentino Rossi racing competitively in the UK. Either way, it promises to be the highlight of the British racing season.