What Made The Jensen Interceptor FF So Advanced? 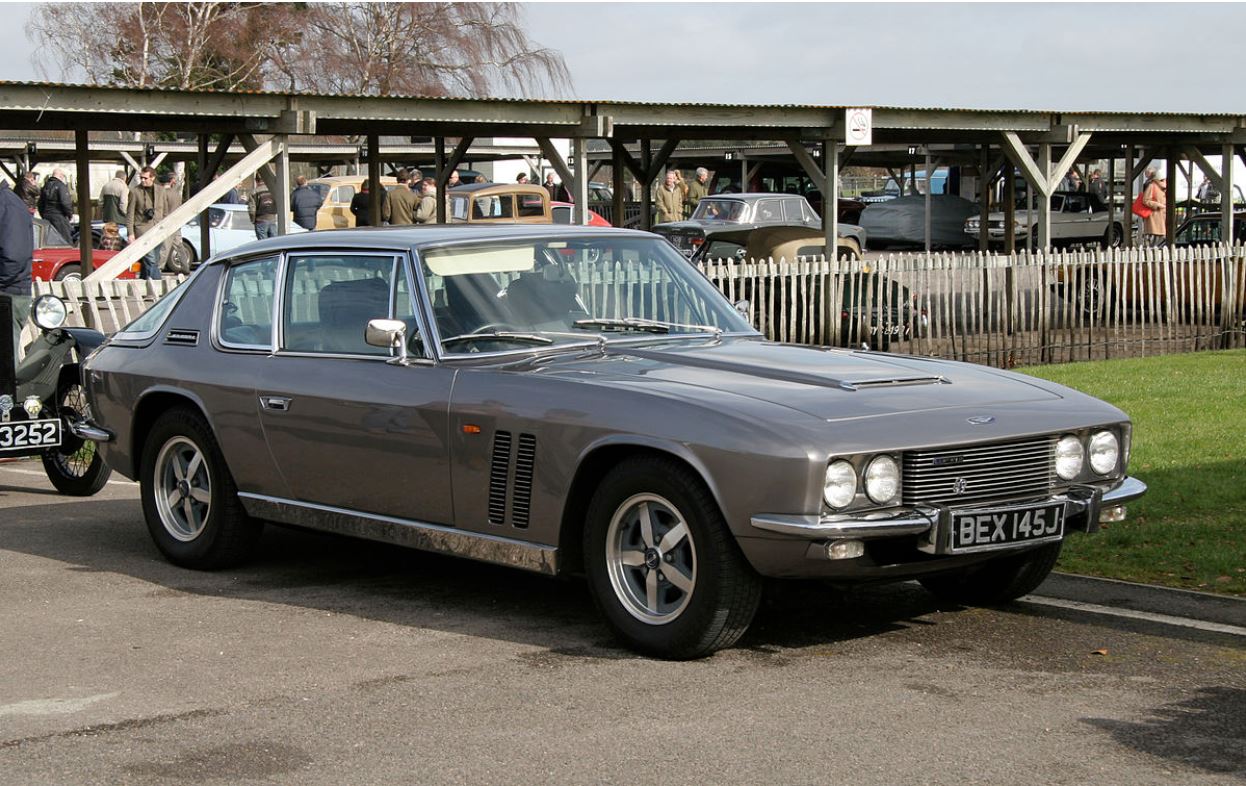 The British car industry has produced a variety of awesome motors, and one that stands out is the Jensen Interceptor FF. It was the first performance car with a four-wheel drive and anti-lock brakes, using a system developed from an aircraft. Despite it being a British grand tourer, the FF was similar to an American muscle car. Produced between 1966 to 1971, the FF was very advanced for its time. We’re looking into the history of the Jensen FF.

The FF was engineered by the Harry Ferguson Research Organisation, with the FF standing for Ferguson Formula. The company was headed by a former racer, while engineering was handled by a former Aston Martin chassis designer. The FF used a limited slip differential to help with torque in the front and rear wheels.

This FF was based on the 383 powered C-V8, but Ferguson’s design altered the wheels. It made the tyres more efficient. The anti-lock brakes were adapted from aeroplanes and they helped to control the car and slow it down.

The luxury interior featured leather-covered bucket seats, real wood trim and wool carpeting. There was also a tachometer, oil gauge and ammeter. The boot had a lot of luggage space. Compared to European cars, the FF was huge, while it was found to be small by American standards.

Although the FF was considered advanced, it wasn’t a commercial success, partially due to the price. The system also worked against it because it was set up for a driver in the right-hand seat. No considerations had been made for left-hand drive. The transfer case and propeller shafts stuck out into the left-hand seat space.

Regardless of its commercial performance, the Jensen FF can be admired for its design and appearance. It’s an intriguing vehicle and stands out as one of the most well-designed British vehicles in history.

Looking to get classic car insurance for your pride and joy?