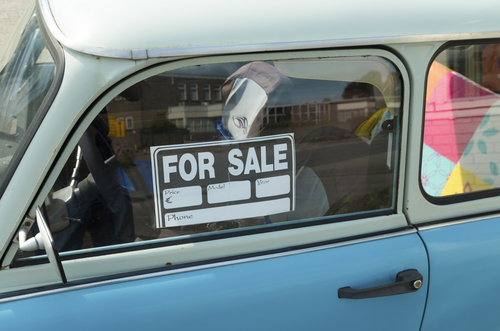 Every country has its own policy on keeping cars, but new research has revealed that UK fleets are keeping cars and vans almost two years less than the European average. The research, carried out by vehicle leasing company, Arval, found the average time before a vehicle is replaced in the UK is 3.9 years. The average for countries in Europe is 5.7 years.

There are data differences when it comes to the size of UK fleets. Smaller fleets that had between 1 to 9 vehicles were shown to have an average replacement cycle of 3.9 years, while medium fleets containing 10 – 49 vehicles had 3.6 years. Meanwhile, larger fleets that had over 50 vehicles came in at 4.2 years.

The differences are less subtle across Europe. Small fleets had a cycle of 6.2 years, medium 5.4 and large 4.8 years. Arval’s research covered 3718 fleets and UK CEO Shaun Sadlier described the data. “In a lot of ways, fleet best practice in the UK and Europe is quite closely aligned, but there is a clear difference when it comes to replacement cycles. The main advantage of longer cycles, as seen elsewhere in Europe, is that the lease rentals are slightly cheaper, although not by too much, because older cars tend to need more maintenance and repair work, and because of the shape of the depreciation curves.”

Sadlier is of the opinion that newer vehicles in the UK are worth the additional amount in monthly rentals because of the perceived advantages. “If you have a newer fleet, you have a more reliable fleet and one that is bringing you the latest technological advantages in terms of fuel economy, emissions and safety devices. More modern vehicles can also have a positive impact on the perception of your company. Our view is that this is very much worth the extra few pounds you’ll pay each month.”

“Of course, there is also an employee benefit angle. Newer cars are generally perceived to be more motivational to staff, and the four-year cycle that we generally use in the UK is also prompted by human resources concerns around the recruitment and retention of talent.”