Why Does The Value Of Some Cars Increase Over Time? 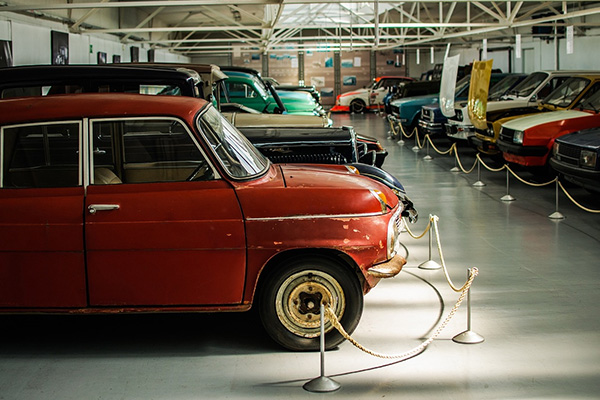 It’s no secret that cars are one of the worst investments you could possibly make. Data from The AA suggests that a new car loses value as soon as you drive it off the forecourt and by the end of the first year it will have lost approximately 40% of its value.

However, some cars buck this trend completely. If a car is considered a vintage or classic car, its value can actually appreciate over time, meaning that owners can sometimes see a return on their investment.

There are a number of reasons for why this may be.

Many people dream of owning a classic car because they have fond memories of being driven around by their parents or grandparents in this vintage vehicles. Some people recall walking past showrooms many years ago and dreaming of one day being in a position to own such a car themselves. As time’s gone on and these old cars have gone out of production, these cars have become incredibly rare and hard to come by, making them much sought after by those who were around in their heyday.

TV and movies have a huge impact on the popularity of cars, and when a certain model is no longer in production and therefore more difficult to get your hands on, many people are willing to part with their money in order to claim one as their own.

For example, the Delorean DMC-12 is one car which benefited from a surge in popularity after being featured on the big screen. Thanks to its starring role in the Back to the Future trilogy, its value has increased tremendously – despite having a reputation for being a slow, heavy, and unreliable.

A desire to stand out in the crowd

With British roads filled with Ford Fiestas and Vauxhall Corsas, it’s easy to feel just like everyone else. Buying a classic car, however, gives the driver an air of individuality and makes them stand out in a crowd. Let’s be honest, status and ego also plays a bit of a part. Many classic car lovers get a kick out of turning heads when they’re out on the road.

For drivers who use their cars to simply get from A to B, a classic car might not make much sense, but for those with a love for years gone by, there’s no greater thrill than getting their hands on a rare model boasting an impressive history.