Our experts have prepared these helpful guides in order for you to get the most out of your motorcycling experience.

Whether it’s a daily task like checking your tyre pressures, or help in laying up your bike for the winter, our team are here to help make your motorcycling safer, cheaper and above all more satisfying with some handy maintenance tips.

Looking for some hints, tips or inspiration on how to get the most out of your motorbike?From changing a tyre to buying a classic, our team of specialists are on hand to pass on their decades of experience with 'how to' guides and advice columns.

In total, 92% of the lots entered for sale found new owners, with the highest individual sale being a 1931 Brough Superior SS100, a 981cc V-twin which exceeded its estimate and sold for £264,700 after attracting the attention of six bidders.

One surprise from the show was a 1974 Ducati 750SS project bike, which sold to a bidder in the room for £106,780, more than three times its pre-sale estimate. The early example of the round case Desmo attracted huge interest in the room, suggesting that interest in the Italian marque is only going to continue to rise.

Ben Walker, International Department Director at Bonhams, commented: “We are delighted to open the UK motorcycle auction season with such strong results. The range of lots on offer was extensive and far-reaching, from barn find projects to vintage machines and modern superbikes – all achieving impressive prices. With some 300 machines in the sale, Bonhams demonstrated the breadth of its expertise and we were thrilled to break several world records and set a new precedent on values.” 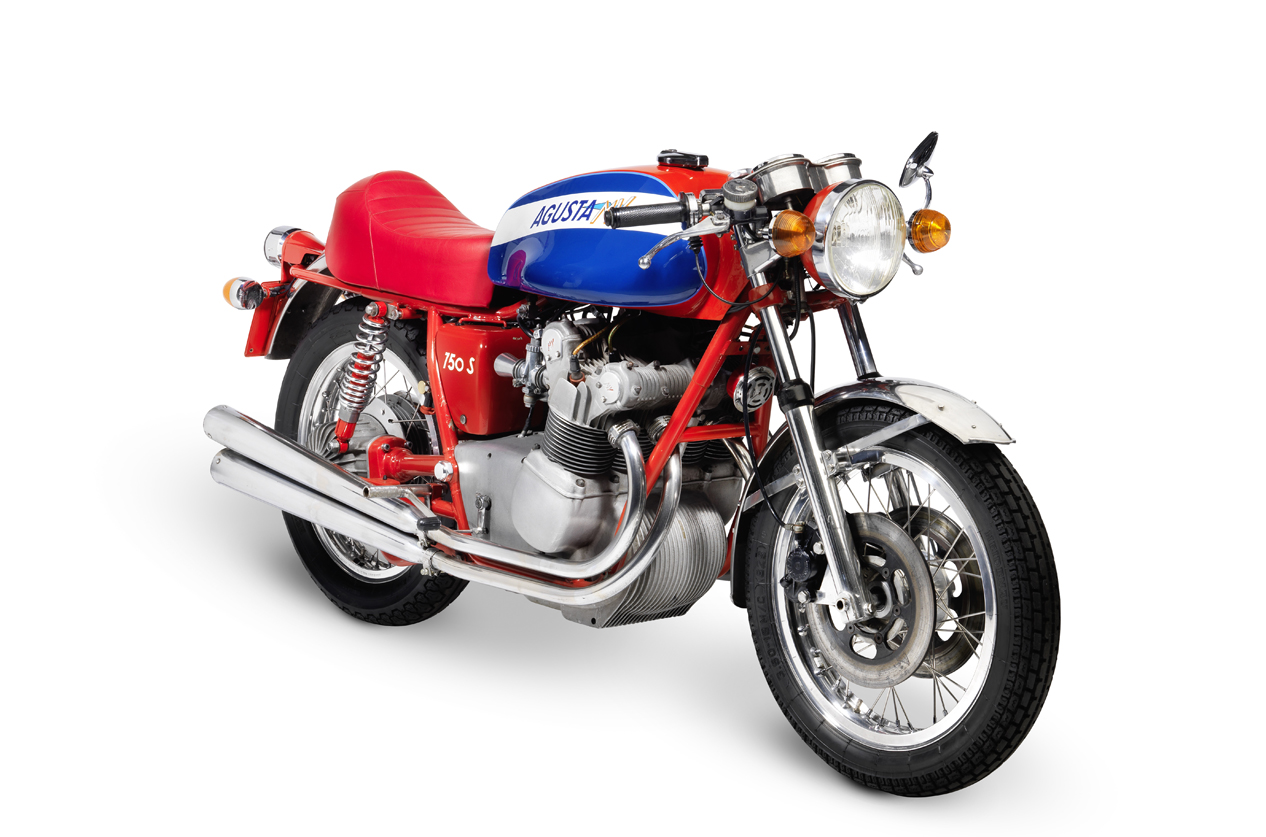 Malcolm Barber, Co-Chairman of Bonhams and the auctioneer of the sale, added: “Once again, our Spring Stafford Sale has been a record-breaker. The huge spread of machines brought in interest from all corners of the globe, and we were delighted with the strong 92% sell-through rate.”

As well as bikes, there were plenty of spares and memorabilia going under the hammer, including a 1978 Ron Haslam Kangol helmet, which sold for £275. 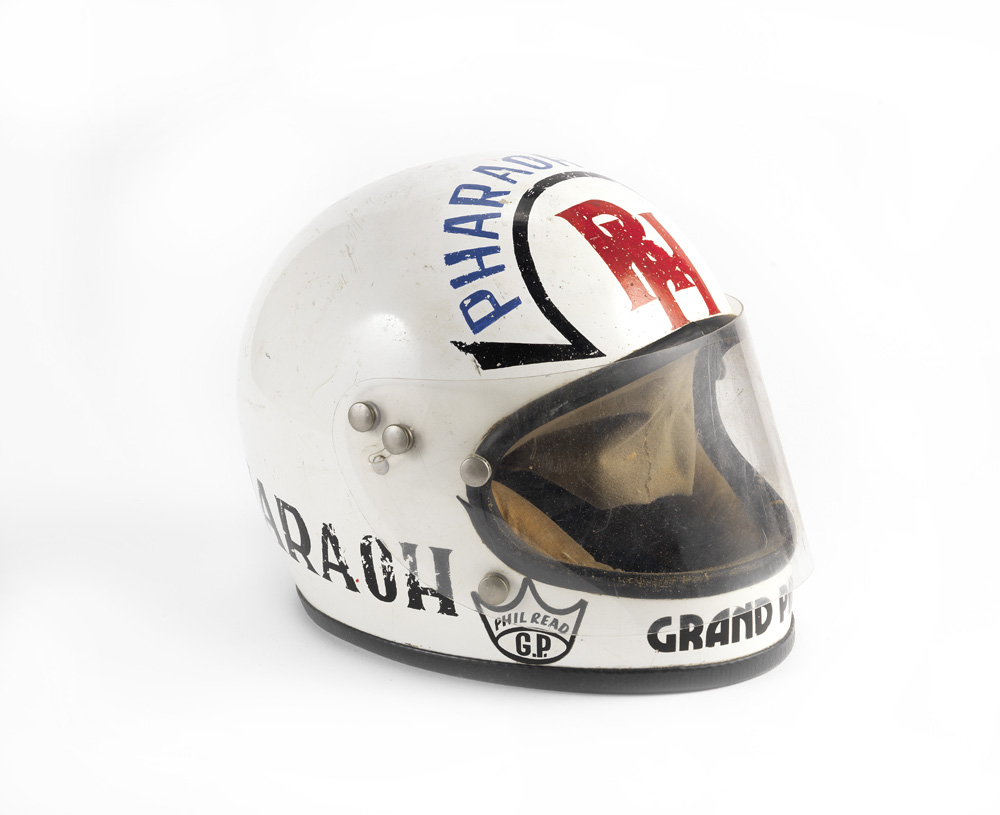