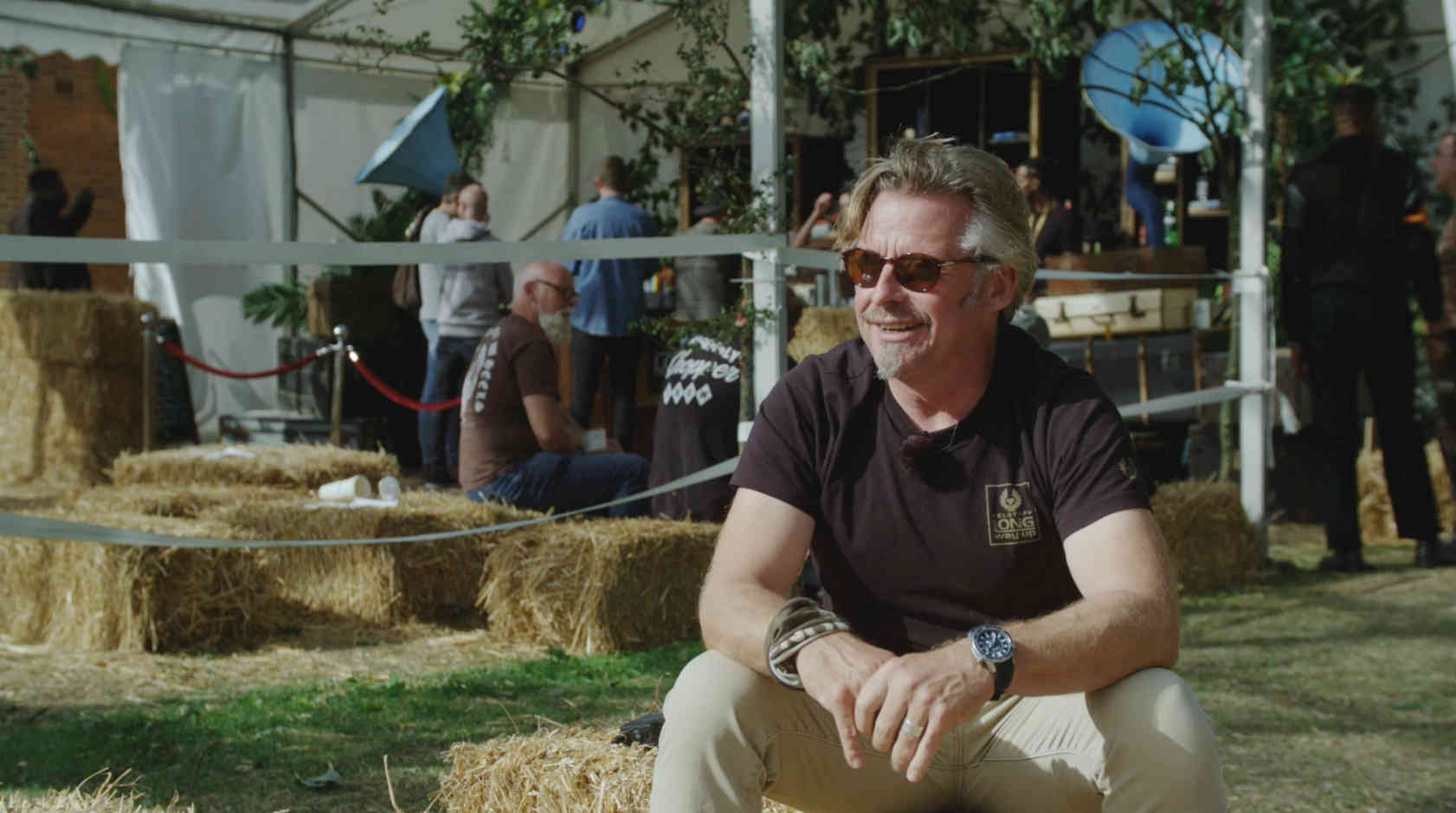 TV presenter and global adventurer Charley Boorman recently sat down with Insidebikes to discuss his journey with motorcycles, which started at the age of seven, the horrendous 2016 injury which nearly cost him his leg, as well as details about his brand new Apple TV+ show, Long Way Up.

Boorman has again teamed up with long-time friend, actor and fellow adventurer Ewan McGregor, for another mammoth trip on two wheels. But this time, there’s a big difference from the Long Way Round and Long Way Down trips that preceded this latest edition to the “Long Way” franchise. Boorman and McGregor are both riding the all-electric Harley-Davidson LiveWire

For Long Way Up, which airs globally on Apple TV+ today (September 18th 2020) with the first three episodes, the pair have reunited to ride 13,000 miles from Ushuaia in Tierra del Fuego, Argentina, to Los Angeles in California, charging their motorcycles as they went.

During the interview with Insidebikes, Charley explained: “We had an adventure just plugging in! In South and Central America, there is no fast charging infrastructure, so we just plugged in to people’s houses. When we turned up at people’s homes, we had to explain to them what we were doing, and they’d ask, ‘So, you’re on electric bikes, but they’re Harley-Davidsons?’. The experience was totally different to the last trips that we’d done.”

“It was after my big crash that we got back together, Ewan was over here making a new film and he stayed with me for a week which turned into a month. We had such a great time and reconnected with each other, and it was back to what it was. We’d always spoken about doing a third trip, and we said we can’t do another one on just petrol motorbikes, it had to be something different. And that’s where we came up with this idea of going electric.”

Watch the full video interview with Charley Boorman below.