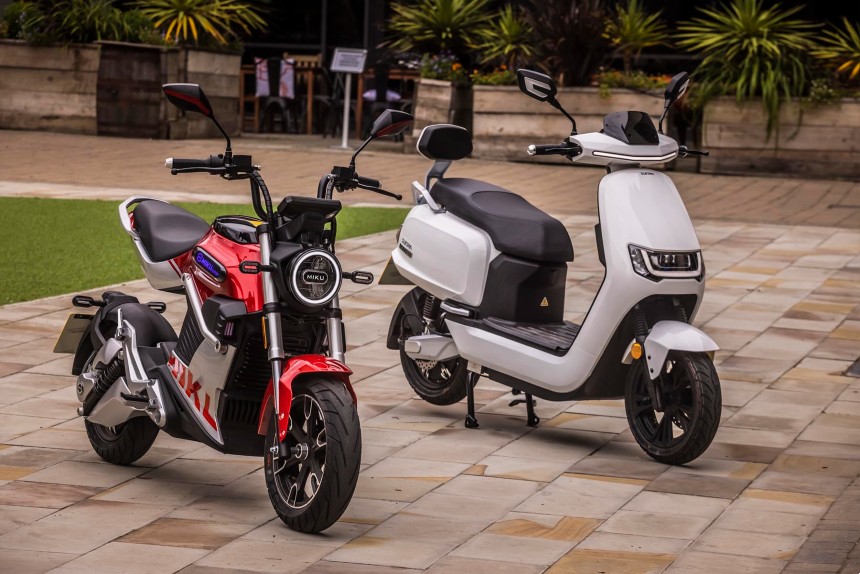 I’m sure I’m not the only one who’s never heard of Sunra. But the Chinese EV giant, which manufactures a massive 4.1million units per year, is the largest in China and now has a scooter range available in the UK.

The UK importer, trading since April, already has 12 operational dealers with more to be added soon. On sale and proven in Spain for the last four years, four scooter models are on offer here, with a cruiser in the pipeline for next year.

I rode two Sunra scooters around the streets and surrounds of Milton Keynes. The more traditionally styled ROBO-S and flashier-looking MIKU SUPER give very easy, fun, and of course silent and emission-free riding. Thanks to their sub 110kg weights, they don’t feel that much heavier than a pushbike. 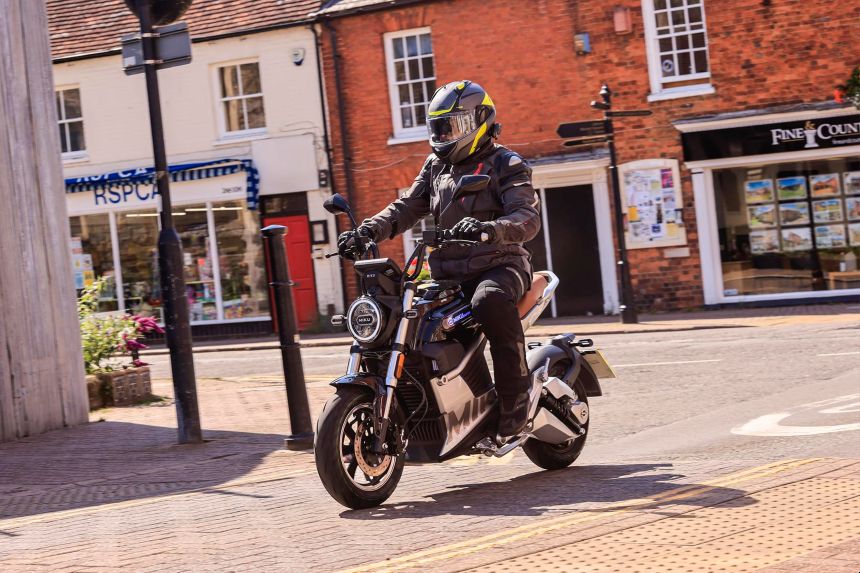 The build quality and finish looks good on the Sunras, though the resolution of the digital instruments and occasionally average suspension control remind you you’re riding a budget machine. But at just £2499 for the ROBO-S, and £3299 for the MIKU SUPER perhaps these ‘shortcomings’ can be forgiven. Sporadic throttle lag draws the odd complaint too, though I suspect more experience on the scooters would help deal with that. 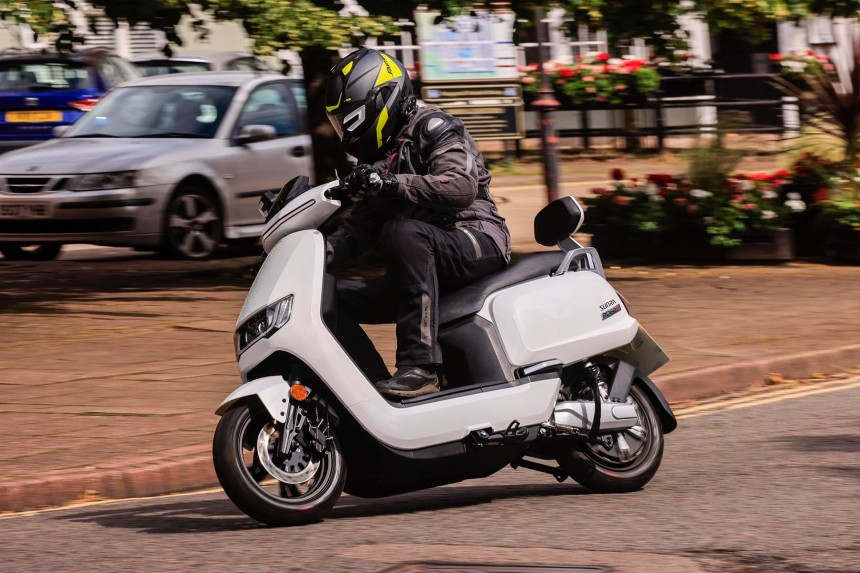 I really like the style of the MIKU SUPER, though the extra weather protection and 24-litre underseat storage of the ROBO-S, arguably makes it more useful as everyday transport. An APP-controlled keyless or fingerprint recognition switch-on system on both machines, and power regeneration system of the MIKU SUPER underline their modernity. And with both models any doubts I had about connotations with Chinese products and cheap quality, or electric scooters and boredom were fully dismissed. This perception is aided by the scooters’ two-year, unlimited mileage, and three-year 18,000-mile warranty.

The single battery, lower performance 28mph, ROBO and MIKU MAX models are also available in dealers now for £2499 and £2199 respectively.