Ducati record their best year ever in 2021 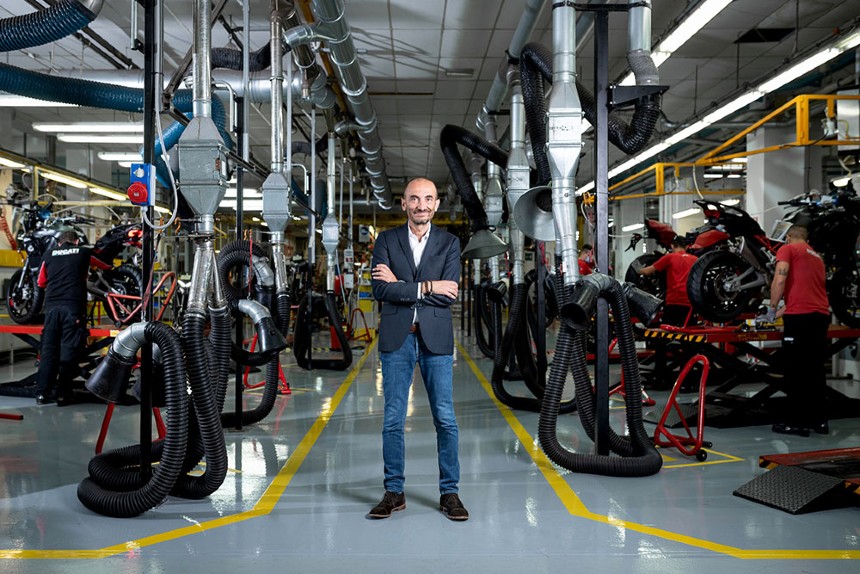 With growth around the globe, Ducati has scored their best ever year to date in terms of sales.

Although 2021 wasn’t quite the year that we all hoped it would be, it’s safe to say that one brand that has done well is Ducati, who’ve recorded their best ever sales year to date. Growing globally by 12% over 2019, and 24% over 2020, the brand fought through the pandemic and went from strength to strength, with an impressive 59,447 motorcycles sold in 2021.

The growth came from all the big markets too, as sales grew by pretty substantial amounts in the US, Italy, Germany, China, France and the UK. In terms of models, the best-selling machine was the new Multistrada V4, which managed to shift a whopping 9,957 units. The Scrambler 800 family was close behind with 9,059 sold, while the 8,734 Monsters found new homes.

Don’t just take our word for it though, as Ducati’s CEO, Claudio Domenicali (pictured) said: “2021 was a magical year for Ducati. We delivered over 59,000 motorcycles, a number never achieved before in 95 years of the company's history. We also won the title of MotoGP Constructors' World Champion for the second consecutive year, and we started the electric era of our company with the V21L prototype, which foresees the bike that will race in the MotoE championship from 2023.”

With nine new models on the way for this year (including the Panigale V4S we tested at the end of last year), Ducati aren’t showing any signs of slowing down.