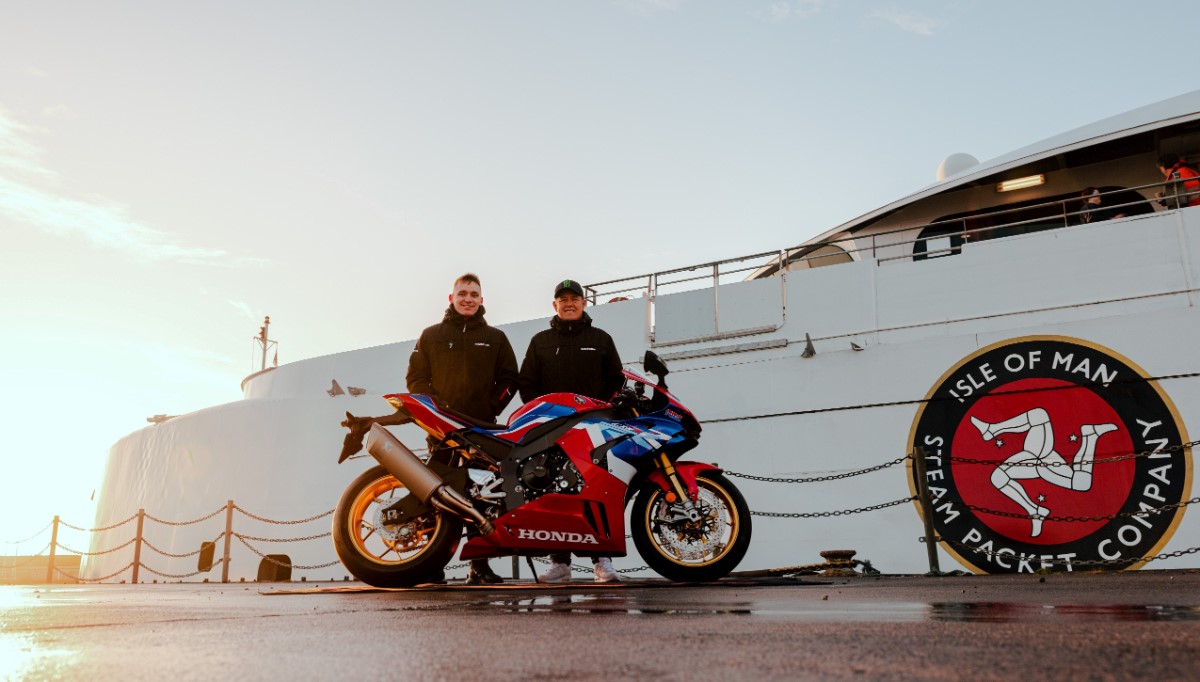 Honda Racing has confirmed that it’s returning to the NW200 and Isle of Man TT in both the Superstock and Superbike classes in 2023.

McGuinness and Honda have a long history at the TT, with 16 of the Morecambe Missile’s 23 wins coming on Hondas. He also recorded his 100th TT start on a Fireblade, the same year the iconic bike celebrated its 30th anniversary.

By contrast,  24-year-old Harrison is a relative rookie. He raced his first Senior TT in 2022, on a Isle of Man Steam Packet sponsored Fireblade, with a 128.087mph lap and 10th place. He has also recorded wins and podiums at the Manx Grand Prix.

John McGuinness said: “Riding a Fireblade again at the TT last year was something special so it only felt right to continue for another year. I couldn't feel more at home with the Honda team so I need to say a massive thank you to Harv and Neil. Celebrating 100 TT starts with the team and riding with that one-off livery and all of the history that we have was really something else. We also managed to crack the top five last year on the superbike, which was great, but I'm hungry for more. I just want to get started now and go racing again!” 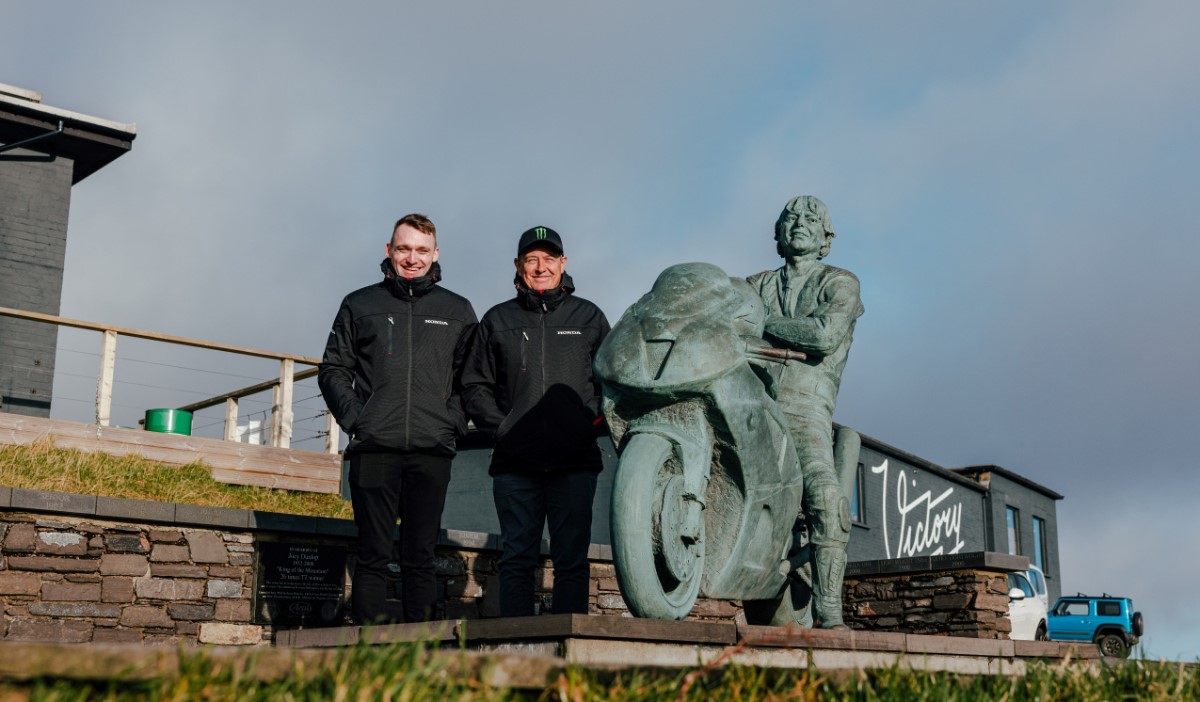 Nathan Harrison added: “To race alongside John and to ride in the Honda Racing UK team has always been a dream of mine. Coming from a Manx family that has always been involved in motorcycling, the TT has always been in my blood. Watching the TT as a child with John and Honda dominating, it made me want to be the next ‘John McGuinness’ and that was my full focus. I can’t thank Havier and Honda Racing UK enough for the opportunity. It’s only my second ever TT, so to be going into it on a great bike, with the best teammate I could ask for, will be an incredible experience. Hopefully, the long-term plan of where John can teach me things I may not know, learning from the team with the experience they have on the Fireblade and then my own progression, we can make small steps on last year to hopefully get me to that top step in the years to come. I’d like to take this opportunity to thank my mum and dad for all their support and sacrifice over the years, my sponsors and supporters for sticking by me and helping me to get to this position where I have been given the fantastic opportunity.”

The 2023 Isle of Man TT races are set to take place from Monday 29 May, with racing starting on 3 June – when the opening Supersport TT kicks off a revised schedule.