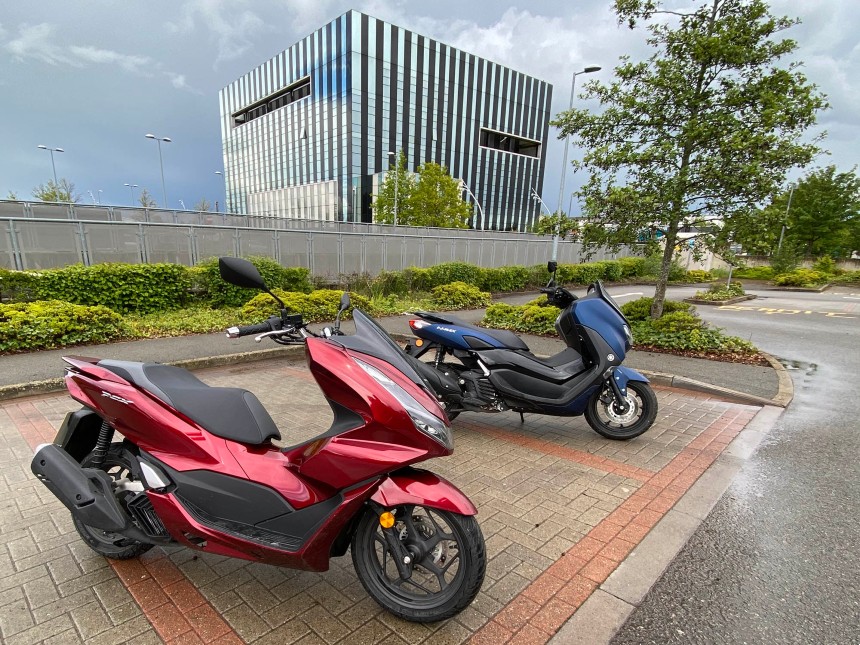 For decades, 125cc scooters have been massive sellers around the world. With a combination of low costs, nimble handling, good practicality and super simplicity, they make the perfect commuter for so many riders, especially as they can be ridden on a CBT.

For 2021 many of our favourite 125cc scooters have been given a revamp so, with all the runners and riders now announced, we’ve taken a look at five of the most popular models around. 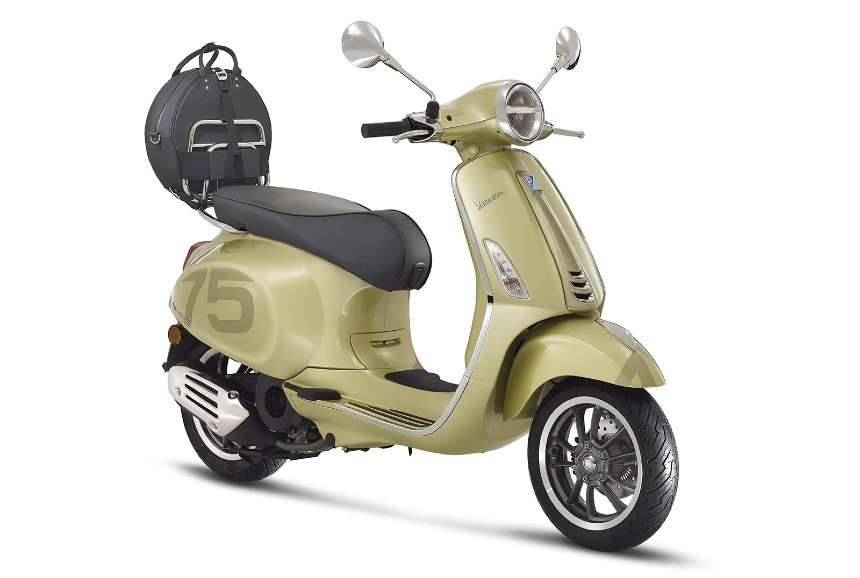 Think scooter and inevitably visions of Vespas will enter your mind.

The classic Italian scooter blends classic 1960s styling with modern engines and engineering. The Primavera (which translates to English as ‘Spring’) is Vespa’s entry level model. Available as a 50cc moped or this, £4200, 125 it’s as bright and breezy as the name suggests.

The three-valve, air-cooled, four-stroke engine is peppy and the small pressed steel body design and trendy pastel colours are as retro as they come. There’s loads of modern tech though, with the TFT display and Vespa smartphone app allowing the rider to play music and take calls on the go.

Touring version is new for 2021 with the limited run 75th Anniversary edition (pictured) coming with extras a 1940s inspired yellow colour scheme. It costs £4900 and is only available this year. 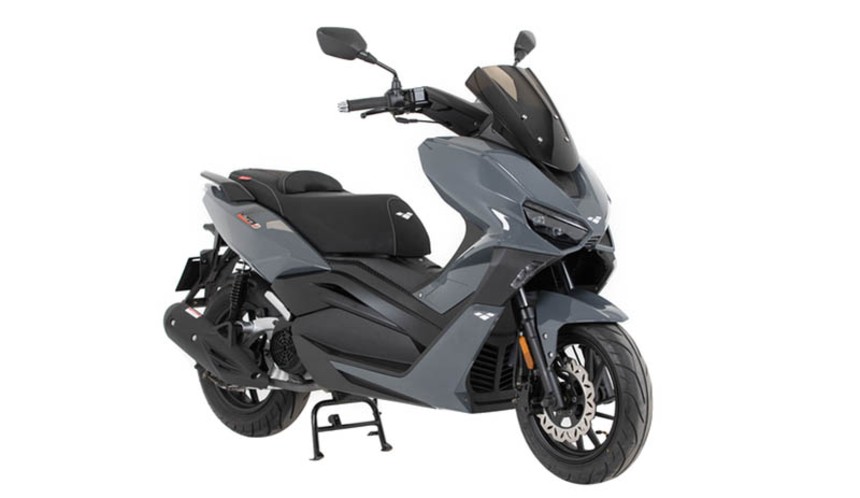 Lexmoto have been tearing up the British sales charts in recent years, bringing in good quality Chinese built scooters to the UK under their own brand.

With a sub £2000 price tag, it’s the bargain of our selection. The Aura’s styling is modern and in the vein of the best-selling Japanese models, while there are lots of neat touches like the LED lights, digital LCD dashboard and a neat little device for charging mobile devices.

The air-cooled motor isn’t quite as quick, or economical, as the others here but when it comes to bang for your buck, the Lexmoto Aura makes a strong claim as the class leader. 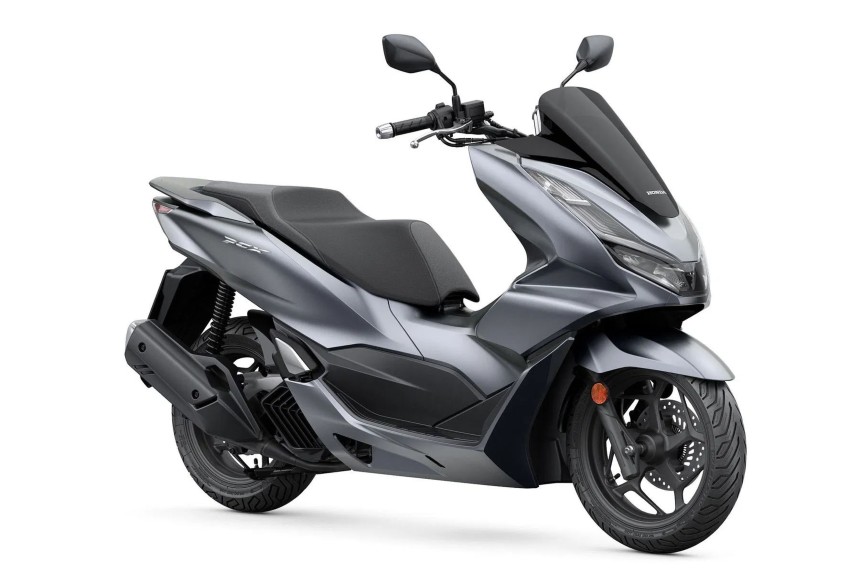 The Honda PCX125 has been Britain’s bestselling powered two-wheeler for donkey’s years, and for good reason.

First launched over a decade ago, the PCX gets a ground up redesign for 2021. The new engine is quicker and cleaner than before, while still managing over 130mph, and the chassis and spec have been given an overhaul too.

Few machines have a storage space as big as the PCX’s spacious underseat boot, and you’ve got a neat little USB charging socket in the glovebox too. Anti-lock brakes and traction control are good safety features, especially in slippery conditions.

It costs £3169 and has a comprehensive option list that includes an integrated top box, heated grips and a windscreen 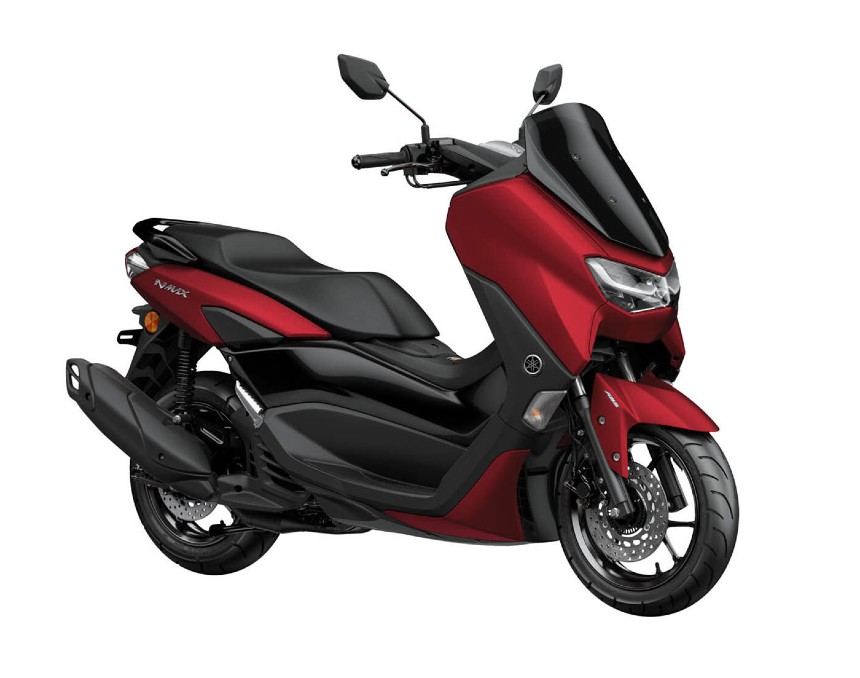 Yamaha’s answer to the PCX is the UK’s other massive selling scooter.

Topping the sales charts in the first half of the year, the NMAX is another model revamped for 2021.

It’s arguably a little sportier than its big rival, with the engine’s variable valve timing system giving it superior acceleration away from the lights. The chassis is also top notch, making it one of the most fun scoots to ride on the daily commute. The underseat storage can’t quite match the cavernous set-up on the PCX, but it’s still generous and very easy to use. Traction control and ABS brakes add to the safety, and it’s another scooter with 130mpg fuel economy. Priced £3400. 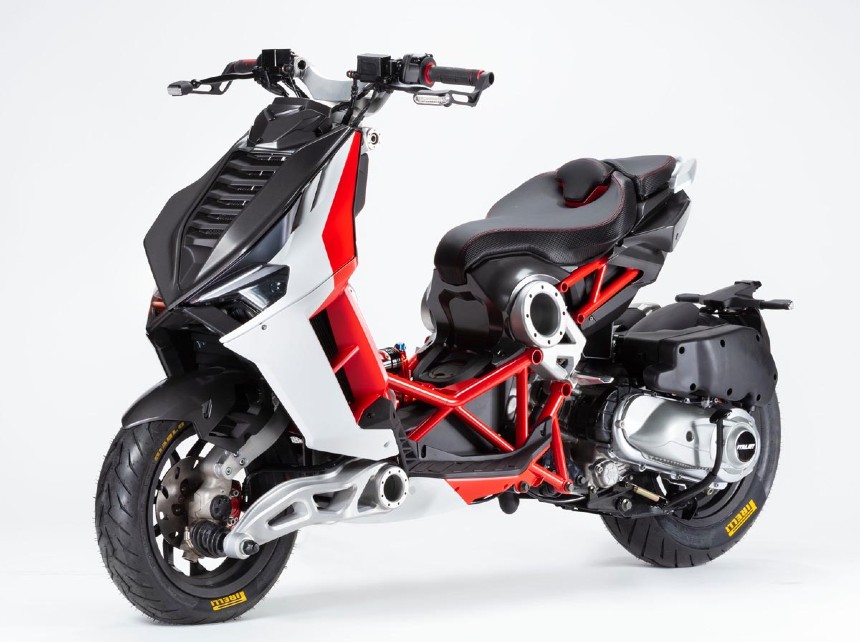 A bit of a wildcard this one, but if you want to make a big statement the Dragster is the scooter for you.

The original Dragster came out around 20 years ago and was known for its radical styling and wild ride. Those originals look rather tame when parked up to the Italian company’s latest offering, which is bonkers and brilliant at the same time.

The superbike style trellis chassis and suspension are top notch, and it uses all 11kw (14.75bhp) offered under A1 licence laws. Practicality? Well you can always wear a backpack. What price to make the statement? £4999, actually.