Cruisers, or custom bikes as they are also known, are popular with a wide range of riders. They’re low, easy to ride, designed to be modified and look great. Harley-Davidson has dominated the sector in recent years, with fellow American brand Indian also developing a range of premium cruisers.

But perhaps, for whatever reason, you like the idea of a cruiser but don’t want to ride around on traditional American iron. There are still plenty of options out there, like these five interesting alternatives… 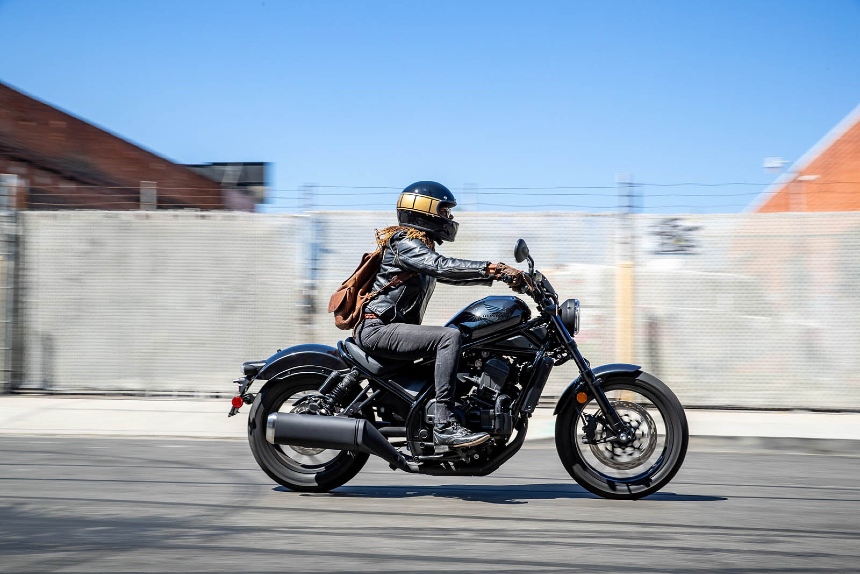 As the world’s largest motorbike manufacturer, it’s no surprise that Honda has a range of cruisers in its line up.

Japanese cruisers (known as ‘metrics’ owing to the engine capacities being listed in cubic centimetres rather than cubic inches) have been around since the 1980s and were generally considered as ‘Harley clones’ owning their visual likeness to the American V-twins.

The Honda CMX1100 Rebel is new for 2021 and puts the parallel twin motor from the Africa Twin into a blacked out bobber chassis. The smaller Rebel 500 has enjoyed some success in recent years, so the 1100 should provide more of the same for riders who like the look and ergonomics of a cruiser, but with the smooth as silk power delivery of the Honda motor. 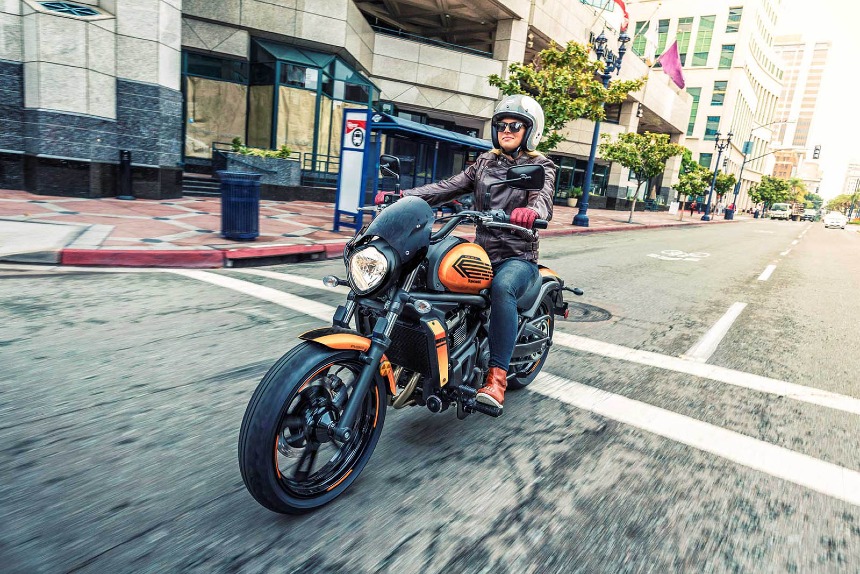 Along with Yamaha, who made the hugely popular Virago series, Kawasaki were the biggest players in the Harley clone wars of the 1990s.

Today the VN is no more, but the Vulcan series is based on the venerable 650cc parallel-twin from the ER-6/Ninja 650. It’s a long and low ‘power cruiser’ with the great manners and a distinctive look that’s certainly not a clone.

We’ve picked the ‘Café’ version with a small fairing, but there’s also the stripped back ‘Vulcan S’ and a ‘Tourer’ with twin seat, saddlebags and sissy bar. 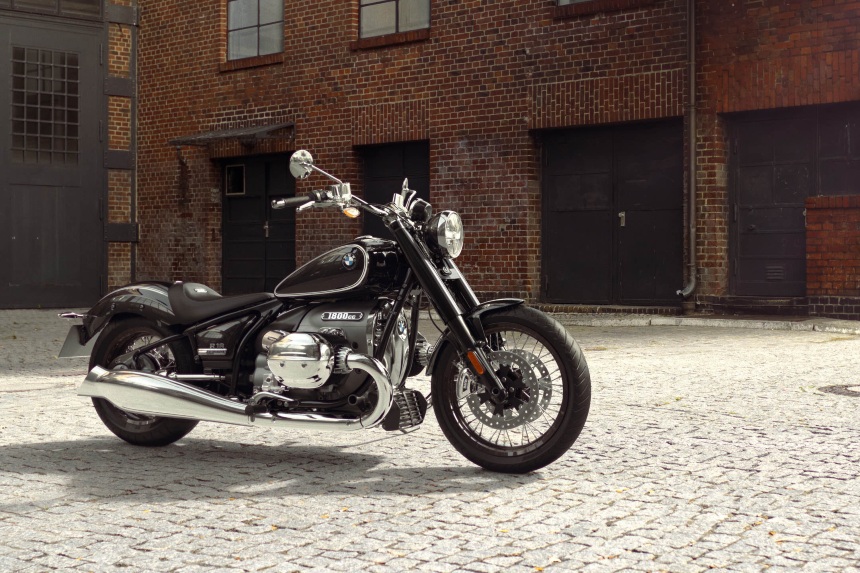 Part cruiser, part retro roadster, the new BMW R18 is as much a blank canvas as it is an out-and-out custom bike.

The R18 features a gigantic 1802cc boxer twin that’s true to the Bavarian company’s tradition. The accessory brochure is huge, with a range of saddles, luggage, handlebars and cosmetic parts available to allow the owner to really customise their ride, with everything from crazy apehanger ‘bars to chilled out components to turn it into a light tourer.

Expect to see more variants arrive in coming years, with more cruiser and more touring focus, but if you want a model that allows you to really personalise your ride the standard R18 has plenty to offer. 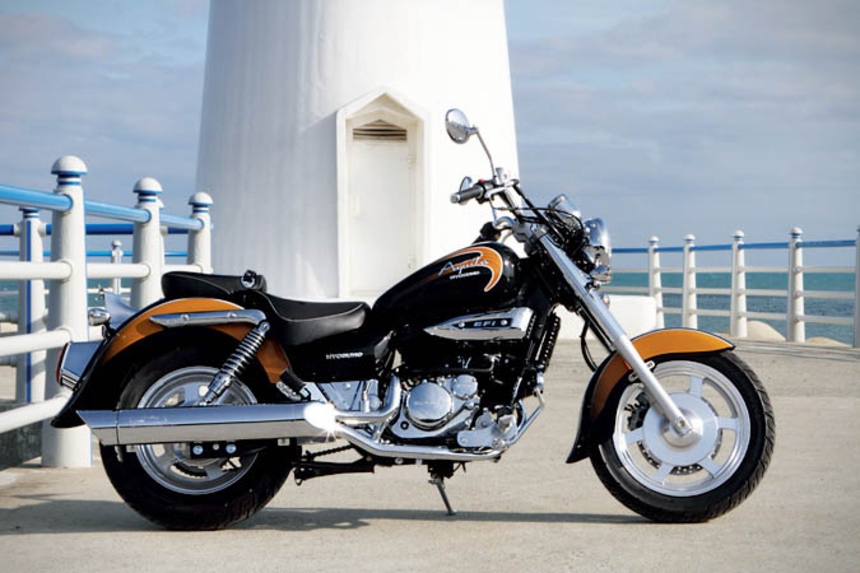 From one of the biggest custom bikes on the market to one of the smallest.

Hyosung is a Korean brand that’s largely flown under the radar here in the UK, but they sell well in a number of countries, especially in Australia where they are popular with learner riders.

The range consists of 125, 250 and 650cc models, in sport, roadster and cruiser styles, all with V-twin engines.

The £3299 Aquila 125 has authentic cruiser styling and can be ridden without the need for a full motorcycle licence. We’re sure it’s a brand we’ll hear more about in years to come.

Fancy a cruiser and want to buy British?

The Bonneville Bobber may be assembled overseas but its heart is all British. It’s a model that’s been around a few years now but remains as beautiful as ever.

Triumph has fitted the 1200cc parallel-twin motor from the Bonneville T120, but with a different tune to better suit the bike’s cruiser character.

Where the Bobber really scores is in the detailing and the engineering. From the floating single saddle and rear mudguard, to the exquisite way in which cables, fittings and the catalytic converters have been hidden away and integrated into the design. It’s a unique looking motorcycle, rides brilliantly and can be customised to meet the rider’s own tastes. What’s not to like?