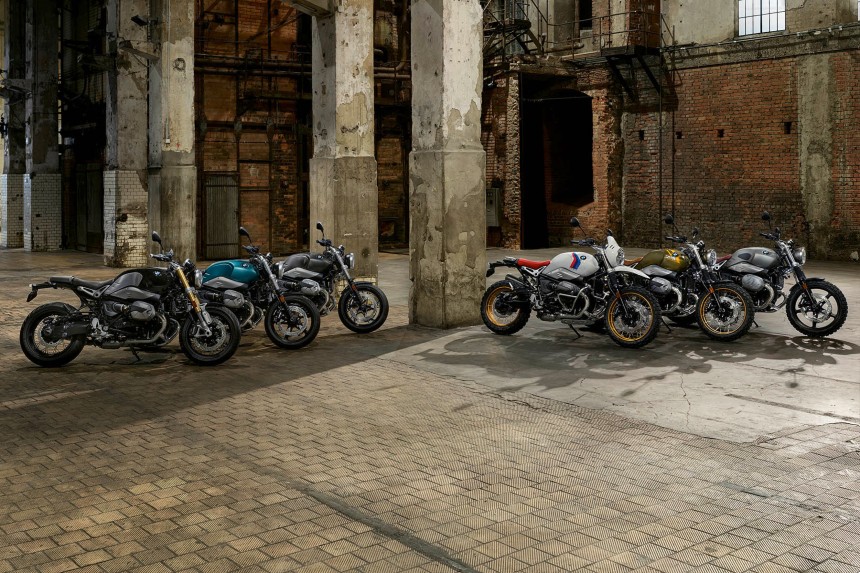 The big BMW retro has always been a heavy hitter in terms of sales, and for good reason too. This really was the one that bucked the trend and it even had a few updates year, including more rider aids, a slight change to the aesthetics and a few engine tweaks, which now make it Euro5 compliant too.

As with all these machines, they provide a perfect base for modifications, and BMW’s official accessory range will cater for most tastes. Sitting at £10,980 for the most basic Pure model, it’s not the cheapest option, but there’s no denying that it’s still one of the best.

Triumph’s range of modern classics is now absolutely massive, with their new Speed Twin sitting closer to the top end with a glorious mixture function and fashion. Pumping out 99bhp and 112Nm of torque, the Triumph comes equipped with some premium equipment in the form of Marzocchi suspension, Metzeler Racetec RR rubber and big, Brembo M50 Monobloc calipers, to show that it really does mean business. At £11,000 it’s at the pricier end of the scale, but you do get a lot of bike for the money. 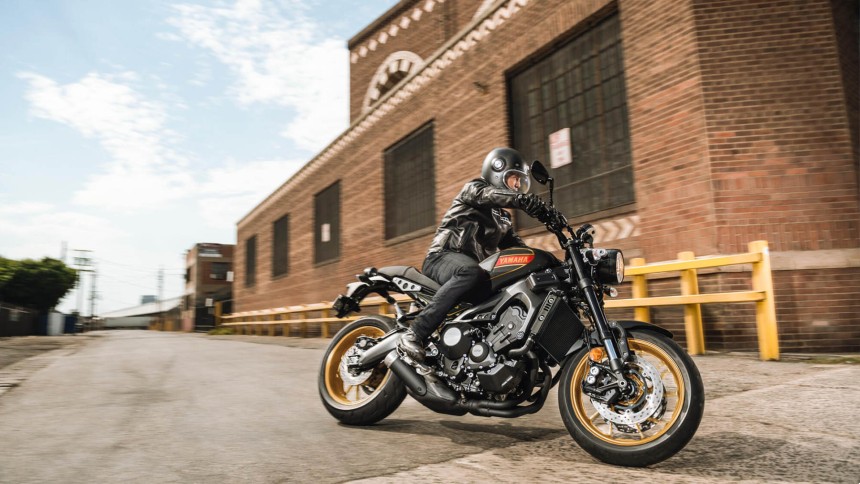 Based heavily on the MT-09, Yamaha’s XSR900 has been a real hit, thanks to its stylish looks and impressive performance, all for under the ten grand mark. Producing 115bhp and 64.5 ft/lb torque the XSR is a real heavy hitter and comes equipped with ABS and traction control as standard. There’s a whole host of official extras to modify it and make it yours, but as standard it will set you back £9,502.

Coming in at £10,649, the Z900RS pays respect to the legendary Z1 of the 1970s and has a strong following. Much like the Yamaha, Kawasaki’s retro also shares its underpinnings from its naked machine, the Z900. It’s one of the few four-cylinder offerings out there and, with 109bhp and 73 ft/lb torque on tap, the Kawasaki doesn’t mess about. It comes equipped with some high-spec bits like monobloc brakes and has a really nice finish too. 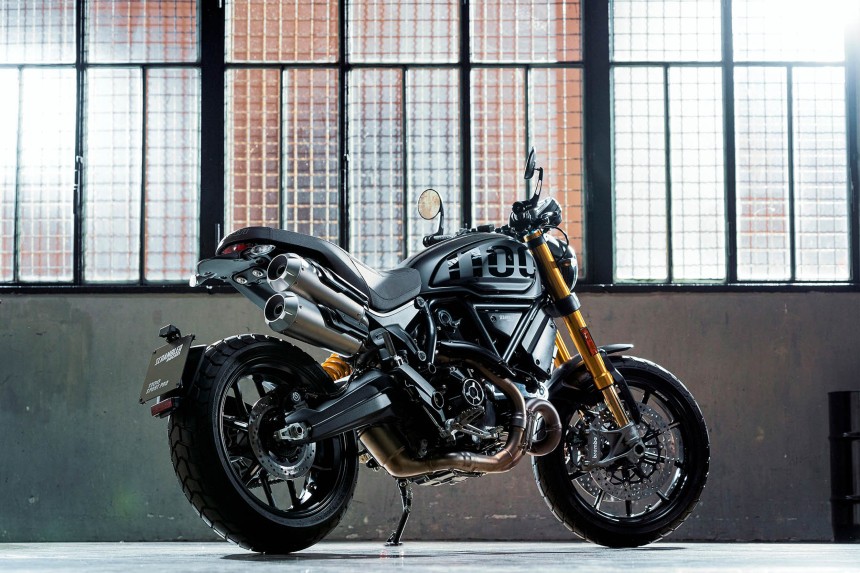 Ducati’s Scrambler range has grown substantially over the last few years, with a bike to cover just about every angle – and this, the Scrambler 1100 Sport Pro, is right at the very top of the Scrambler range. With a 1079cc V-twin engine that pumps out 85bhp and 65 ft/lb torque, the 1100 Sport Pro also comes equipped with Öhlins suspension, Cornering ABS and lean-sensitive traction control, three rider modes – but will set you back £12,885!