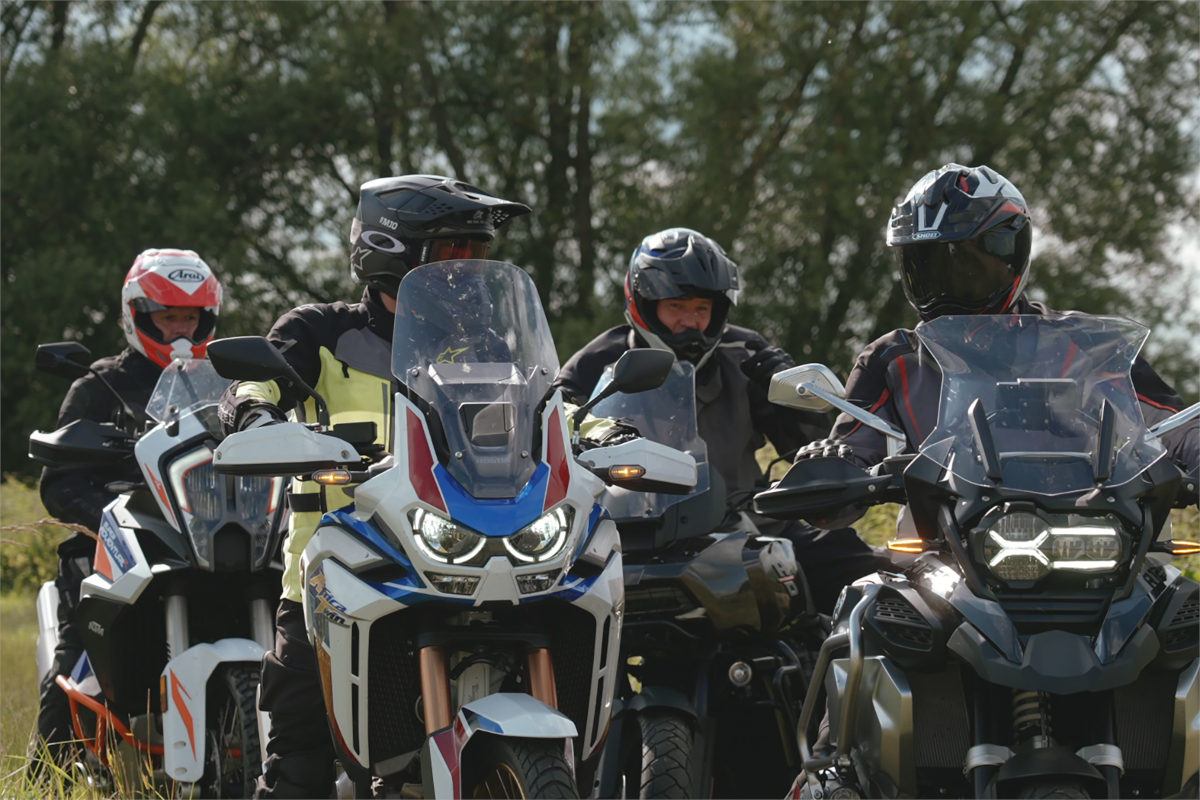 For years the adventure segment has grown and grown, with machines like BMW’s R 1250 GS proving it was possible to create a bike that pretty much did it all; capable, comfortable and easy to ride fast on the roads, while still having the ability for a bit of off-roading too if you fancied getting dirty. And over the years, it’s by no means just been the GS in that’s been in the adventure scene. There’s a whole host of competition, with Honda’s Africa Twin being a strong contender since it was updated last year.

But that’s not all, as things have stepped up for 2021. One of the most hotly anticipated (and indeed surprising) releases for this year was Harley-Davidson’s first foray into the adventure scene with their new Pan America, with its thumping V-twin motor and unique lines, which was a real gamble from the American brand.  But then, on the other side of the spectrum KTM have busted out an incredibly hardcore and off-road focussed machine, with their Super Adventure R; a fully-fledged weapon that looks like it could tackle a motocross track. But as an all-round adventure bike, you know, big miles, a bit of off-roading, some nice B-roads, which would we spend our money on?

Well, that’s what we wanted to find out. We chose these four machines as they are incredible capable, popular and sit within a very similar price range. So, which will reign supreme? Check out the video below to find out…