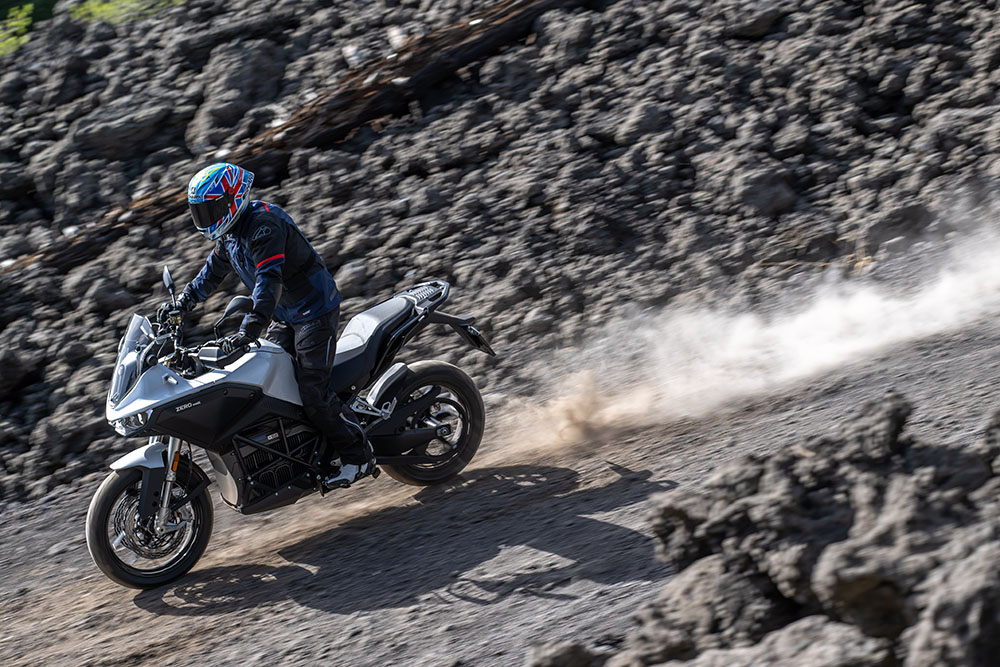 Love them or hate them, there’s no doubt that electric vehicles are here to stay. And although the jury is still out for some when it comes to electric motorcycles, they too are enjoying a significant rise in popularity with registrations up and all the major manufacturers set to announce new products in coming years. Now Indian home market giants Hero have made a significant investment in the alliteratively named American motorcycle specialists Zero, reportedly lumping $60m into the Californian company.

Last week Zero, which was founded back in 2006, announced that it had closed a $107m round of financing, noting that investors included ‘strategic partners’ Hero and Polaris, as well as a long term venture capital backer called Invus.

Zero announced a technical partnership with Polaris, owner of the historic Indian Motorcycle brand, several years ago, with Zero technology being used to power future electric versions of a number of Polaris products, which include quads, snowmobiles and four-wheeled side-by-sides. Since Zero’s most recent announcement, several reputable sources have reported that the bulk of the investment has come from Delhi-based Hero, which sells almost half a million motorcycles in its home market each year.

Explaining the investment drive, Zero’s Chief Executive Officer Sam Paschel said:“ Since its launch in a Santa Cruz garage, Zero has defined the category of premium electric motorcycles and powertrains. Zero has sold over 20,000 vehicles that have accumulated over 165,000,000 miles of on-road and off-road experience.

Zero has refined the most advanced powertrain technology between e-bicycles and cars driven by its Cypher III operating system. The company has also built an innovative, global brand that is highly respected in the industry.

This financing will fund the global scaling of our operations and sales and the development of additional new models to continue driving our rapid growth. We welcome our strategic partners and new investors to our syndicate and are grateful to Invus for their steadfast support and commitment to Zero’s vision and mission.”

Zero’s announcement also confirmed that the company is focussing on three areas of its business. As well as building regular consumer bikes, like the new DSR/X we rode recently, Zero added that it is making a major play in fleet sales – getting its bikes sold to police forces around the world – as well as selling its powertrains to outside companies as it does with Polaris.

The tie up with Hero potentially gives both companies strategic advantages in the coming years. For Hero, it gives them access to cutting edge EV technology for when they inevitably start producing electric motorbikes, while Zero could well benefit from Hero’s mass manufacturing prowess and large dealer network should it choose to start selling its products in the highly protectionist Indian market.