Wings on wheels: why the latest sportsbikes have aerodynamic winglets 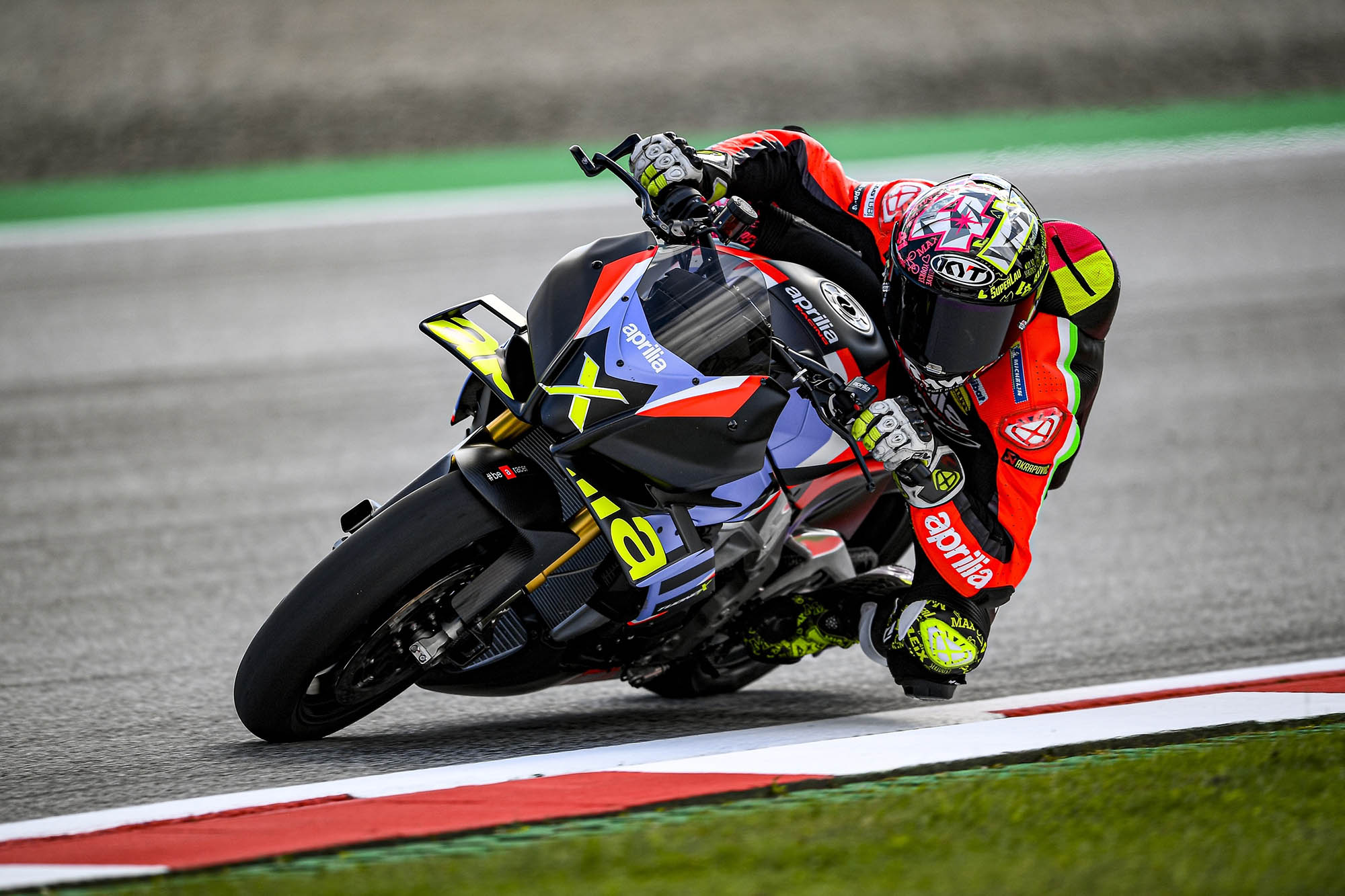 A new phenomenon has emerged in recent years, with large aerodynamic wings appearing on the latest generation sportsbikes. These MotoGP derived winglets have certainly polarised opinion, with many people loving the innovation and science behind them while some purists claim they are ugly, potentially dangerous and another expensive component that can get damaged.

What are the benefits of wings on motorcycles?

For the average road riding motorcyclist there is little to no benefit in having aerodynamic wings on their bike, however for high powered motorcycles on the race track there are three key areas where wings can give an advantage.

Downforce generating wings are not new in racing. Manufacturers have been dabbling with them since the 1970s, when Formula One cars adopted their crude but effective wings, yet it was only really when Ducati bolted some wind tunnel developed aerodynamics to their Desmosedici MotoGP bike in 2015 that it became the must have technology for race bikes.

Manufacturers are understandably coy when asked about power outputs, but current MotoGP bikes are rumoured to produce around 300bhp and production based world superbikes are most likely pumping out in the region of 250bhp. That’s a lot of horsepower, and world class riders like Marc Marquez and Jonathan Rea are not shy in using it, which is why these aerodynamic aids have been introduced.

At first, the main reason given for them was to reduce wheelies on the exit of corners. Now this isn’t at all relevant for you on your daily commute along the A12, and probably not even that important as you tackle a track day at Brands Hatch, but if you’re Valentino Rossi coming out of a hairpin, having the front wheel coming up on the exit of a corner costs milliseconds each time – and while that may not sound like a lot, motorcycle racing is a sport where the winners and losers are often determined by fractions of a second.

Wheelie control has been a rider aid offered by manufacturers on some high powered models for a number of years now, however this is an electronic intervention and works by cutting the power transmitted to the back wheel – undoubtedly stopping the wheelie but also limiting acceleration. The wing works in the opposite way to that of an aeroplane, pushing the front of the bike downwards as it accelerates where a plane would take off as it gains speed. This mechanical form of keeping the front wheel eliminates, or at least reduces, the need to use electronics to restrict power and therefore should improve the ability to power out of a corner.

The main other benefit comes in braking, where the wings should generate downforce to push the front wheel into the road and allow the rider to brake later and harder in a straight line, while stability on fast straights and corners should be improved too.

So what are the downsides?

In theory wings create drag, which should reduce top speed, although with the huge amount of power delivered by these monsters it is unlikely that this will outweigh the benefits gained. Fuel consumption is also likely to be negatively affected, due to the extra drag, although so much design and development work has been carried out in order to make the devices as efficient as possible and minimise these disadvantages.

Indeed, that brings us to the main downside of the new aero – cost. While the winglets themselves cost buttons to manufacture, the research and development that goes into them is huge. Teams of aerodynamists and the windtunnel hire to find fractions of a fraction of a second in lap time isn’t cheap, which is why racing rules have been introduced to limit the number of aerodynamic upgrades allowed to just one during the season in MotoGP.

Will they appear on Moto2 and Moto3 bikes?

It’s unlikely. Setting aside what’s allowed under the rules, the aerodynamics only really come into play at high speeds. Moto2 bikes have around half the power of their MotoGP counterparts, and Moto3 is less than half that again. Lower powered bikes don’t really have the same problems in controlling wheelies and designers in those classes are looking to eek out every last drop of top speed, meaning that they will be looking to reduce rather than add drag to their fairings.

Back at the beginning, when MotoGP bikes started to sprout wings, there was a feeling that the designs could be dangerous. It was considered that if a wing broke off it could cause the handling to become unstable, or that the sharp edges could puncture another bike’s tyre. They also cause turbulence that can upset the air for following riders, however in recent years the rules have been rewritten to limit the size of the wings and reduce possible risks. In a sport where riders go elbow to elbow at 200mph, it’s hard to consider that these aerodynamics make the bikes more dangerous.

Why on road bikes?

They say that what’s developed on the race track filters down to what we can buy in the showrooms a few years later, and that has been the case with aerodynamic wings.

Arguably there are two reasons for having wings on road bikes, for image and for homologation purposes, but ordinary riders who want to take their bikes on track days may benefit too, if they are quick enough.

Homologation is a process of approving a design for sale or for racing purposes. Superbike racing, such as world superbikes and British superbikes (BSB), is a production based class. This means that while certain things can be tuned and changed on the racing modified motorcycle, many things must remain unchanged when used in competition. In superbike racing, the basic bodywork shape and aerodynamics must remain as standard. It’s not allowed to retro fit wings, or other aerodynamic devices to a superbike racer, so if a manufacturer wants to have wings on their race bike, and take advantage of all the aforementioned benefits, they need to be standard fit on the production bike.

Ducati was the first superbike manufacturer to fit such a device to a ‘road’ bike. The Panigale V4R of 2019 forms the basis for their world and BSB racer and comes with winglets claimed to be based closely on those of the 2016 Ducati MotoGP race bike. The latest Honda Fireblade also employs protruding wings, as does the new BMW M1000RR, with all of these models able to run them in superbike racing.

Of course, not all bikes with wings are destined to race. Kawasaki’s famous Ninja H2R of 2015 was famously bedecked with huge wings, but the 300+bhp supercharged monster was famously not road legal either. More recently, Aprilia and Ducati have started fitting wings to their range topping naked bikes, such as the Streetfighter V4S and the Tuono V4, which is rumoured to be fitted with bodywork in line with the track only Tuono X.

While these winged hypernakeds will no doubt have dynamic advantages for the very few trackday enthusiasts taking them to fast Grand Prix circuits like Silverstone and Mugello, they also have massive bragging rights thanks to their exclusivity and link to MotoGP.

Will we see wings appear on more bikes in the future? Undoubtedly, yes. As long as wings are allowed in bike racing, we’ll see them appear more and more as manufacturers homologate them for their production based racers. And with fashion often trumping function, who would bet against seeing more modest machines also gaining their wings in years to come, even if it is only for style over performance?