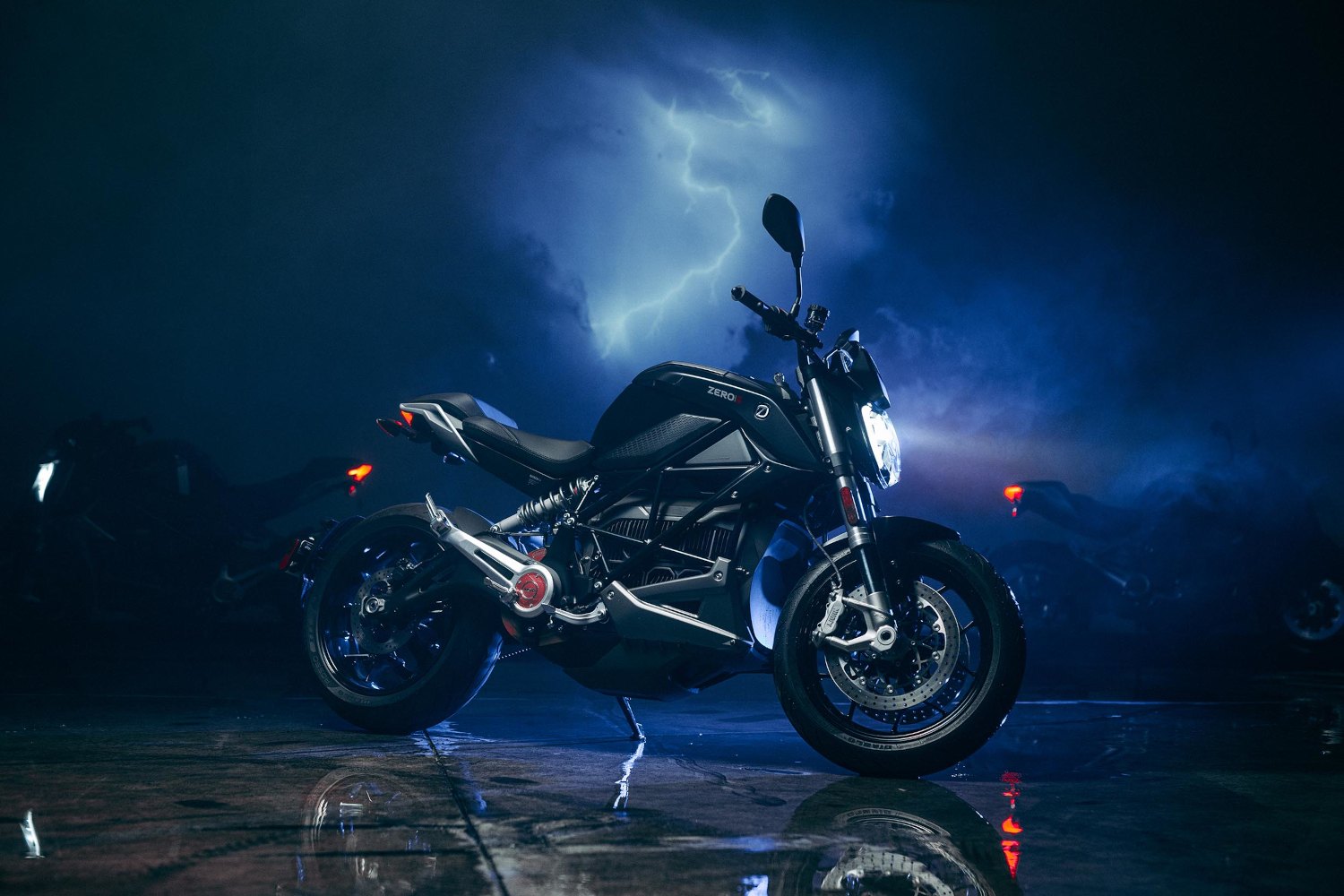 It’s fair to say that there’s never been more of a buzz around electric machinery – pardon the pun. And Zero are in a prime position to jump straight on that bandwagon with the release of their 2022 plans, which not only includes some snazzy tech in terms of their batteries and their new Cypher Store, but also a new model in the shape of their SR as well.

For starters, this is a relatively new concept in the two-wheeled world when they talk about the Cypher Store. Essentially this is the same business model that you’d be more likely to see in the electric car industry (Tesla, nudge, nudge) as it essentially gives an owner the opportunity to unlock their machine, for greater capabilities as and when they want to. This goes hand in hand with the release of their new model – essentially, marketing it as springboard into the world of electronic machinery. This is because the new SR is based on the existing SR/F machine – in fact, it shares near enough the exact same platform.

The difference is, it comes as basic as can be; think less power, less torque and an incredibly basic electronic package compared to the SR/F, but by using their new Cypher Store, you can actually upgrade the bits that take your fancy. Think of it as the SR being the base model, and you can then stick on what you want, for an additional cost.

This means that the SR will be available from £15,790 (including Government grants), rather than the SR/F’s price, which is over £3000 more. With 74bhp on tap, the SR might be all they need, but by tapping into the Cypher Store, riders can instantly unlock the full 110bhp (and a stonking 190Nm of torque) and add on the electronic features to turn their SR into the full fat SR/F.

But that’s not all Zero have been up to, as the Americans have been working behind the scenes to improve on their battery performance, giving their Z-Force lithium-ion batteries
an all-new design. This means that they now not only offer improved energy-density which will improve range between charging, but are actually lighter too.

As with the SR, the Cypher Store gives the owner the ability to unlock additional capacity and range. The SR and SR/S models come with a 14.4kWh battery, while the SR/F and SR/S Premium come with a bigger 15.6kWh power pack. All can be upgraded with a click of the mouse (and a swipe of the virtual credit card) up to 17.3kWh, giving a near 20% increase in range over this year’s models.

Additional range can be gained by fitting the optional ‘Power Tank’ range extending battery, which takes total battery capacity up to 21.9kWh and a claimed range of 227 miles around town and 113 miles at a steady 70mph.