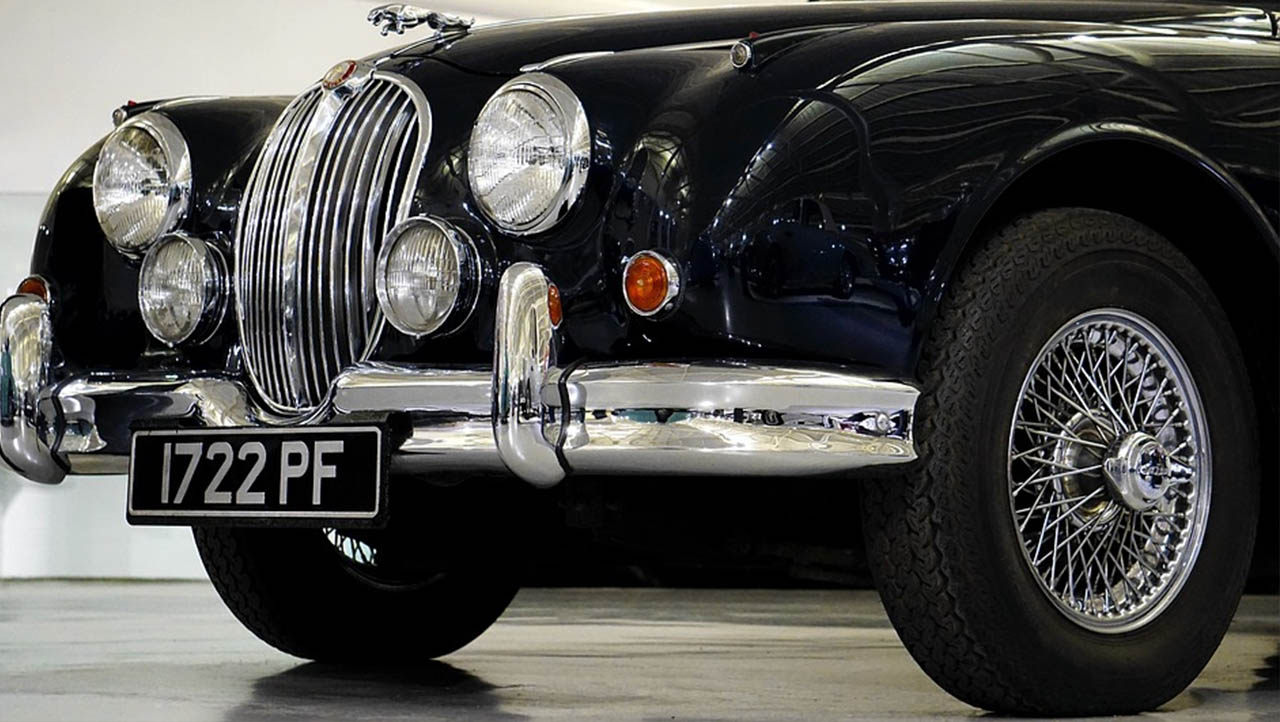 History is filled with iconic car brands, from Ferrari, to Mustang. They often represent the upper echelon of automotive design and people remember them. One of the most famous is Jaguar, named for the powerful big cat. The brand was founded in 1922 under the name Swallow Sidecar Company. It wasn’t until 1945 that they company was changed to Jaguar. The car manufacturer has developed several spectacular models over the years, such as the XK210 and XJS, and here are seven of the most interesting facts that you might not have known about Jaguar.

1.  Jaguar started out as a sidecar business

When it was the Swallow Sidecar Company, Jaguar specialised in making sidecars for motorcycles. Founders William Walmsley and William Lyons started the company with a £1000 loan taken out with help from their dads. began experimenting with cars in 1927 by coachbuilding kits for the Austin 7.

2. A cool way to climate test

All Jaguar climate tests are carried out at -40 degrees for 12 hours and then the car is stuck in a wind tunnel. The air that’s blown over the car is 0 degrees and water is sprayed over it as well. This is done to make sure the Jaguar will run no matter how cold it is.

Before a Jaguar is painted, the car is brushed with ionized emu feathers because they hold an electrostatic charge. This means the bare metal won’t attract dust between the final cleaning and painting.

The leaping Jaguar hood ornament was used for decades, becoming an iconic part of the cars. It was removed in 2005 to fit in with new European Union safety standards for car manufacturers. This was done out of concern for frontal collisions. However, customers can still have the Leaper added to the models for a nominal fee.

5.  Jaguar have the world’s safest valets

Jaguar goes to a lot of trouble to make sure its cars are loaded onto trains safely. Their drivers don’t wear belts or buckles, and even go so far as to remove the metal shoelace eyelets from their shoes. This is done to avoid scratching anything. The drivers don’t touch the outside of the car, as they zip and unzip an industrial grade car cover.

6. Jaguars were a big hit with Steve McQueen

Actor and racing driver Steven McQueen loved Jaguars so much that he bought one of the rare XKSS models and kept it for 10 years. He received two driving bans while in the car and he eventually sold it. He seemed to regret the decision and bought it back later, keeping it until he died in 1980.

When wanting to get a sense of proportion for a car, Jaguar designers can use a special Virtual Reality Cave. The cave has eight cinema-quality 4K projectors that create 3D concepts of different models.