Designer Of The Day: Erwin Komenda 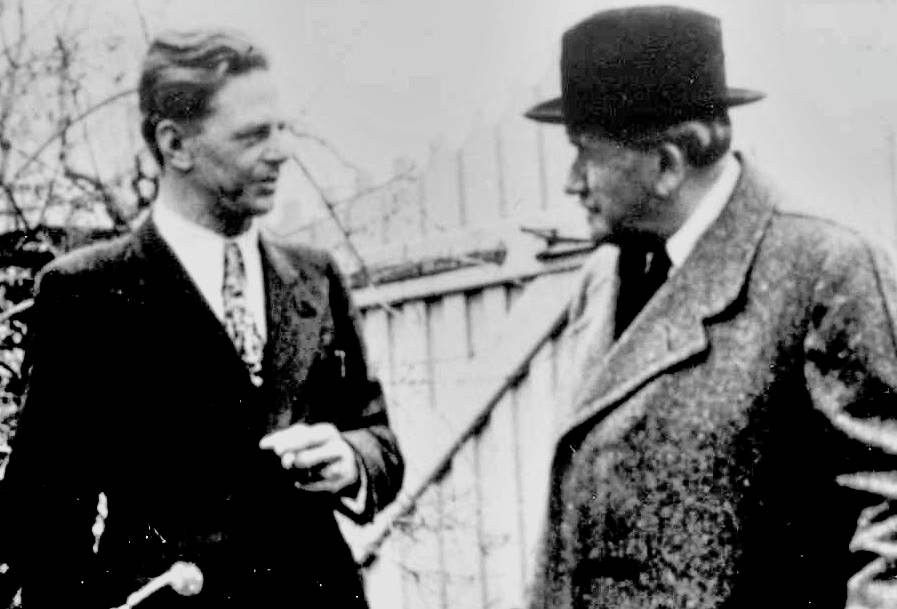 Designer Of The Day looks at famous car designers and shines a light on their career. Austrian manufacturer Erwin Komenda is an unsung hero of the automotive industry, due to his contribution to building Porsches and his creation of the body for the VW Beetle. Komenda was known for doing things his own way throughout his career, even refusing to raise his hand in Adolph Hitler’s presence.

Komenda was born on the 6th April 1904 in Jaume am Semmering in Austria. When he’d graduated from the Technical Institute in Steyr, he took a coach-building course in Vienna. Once he’d finished, Komenda worked at the car plant in Steyr and met Ferdinand Porsche for the first time.

As part of the Steyr plant, Komenda made a name for himself and was offered the position of Chief designer for the test and development department at Daimler-Benz AG. He worked there until 1931, moving on to join Ferdinand Porsche’s new design office. He became the Chief designer and head of bodywork construction.

While Ferdinand Porsche is credited with the design of the Porsche, it was Komenda and his team who worked on the car. In 1936, Komenda sketched his first ‘people’s car’ design, consisting of separate fenders that were bolted onto the main body. It had a streamlined look that was very modern for the time period.

The 1937 Porsche company regulations required all employees to become members of the National Socialist Party. Komenda dodged the rule and maintained his neutrality. He also refused to raise his hand to greet Hitler, referring to him as ‘Mr Hitler’ instead of the Fuhrer. High-ranking Nazi officials were outraged with this behaviour.

In 1938, the National Socialist Drivers’ Corps wanted to enter into the Berlin to Rome race for propaganda purposes, so they commissioned three sports coupes. Komenda designed the aluminium body of the Porsche Type 60 and it was fitted with a 1.1 VW engine, capable of reaching 150 kmph. The car became known as the VW Berlin-Rome racer, but the outbreak of war stopped the race.

After the war, Komenda and other Porsche engineers were held in an American internment camp at Glasenbach. Eventually, they were released and went back to designing cars.

In 1952, Ferry Porsche commissioned Komenda to create the Porsche emblem. His design featured Stuttgart’s heraldic horse and the heraldry of Baden-Wurttemberg. When Komenda developed the Porsche 904 and 911, he came into conflict with the Porsche family. The dispute ended with the 911 being built closely to his design.